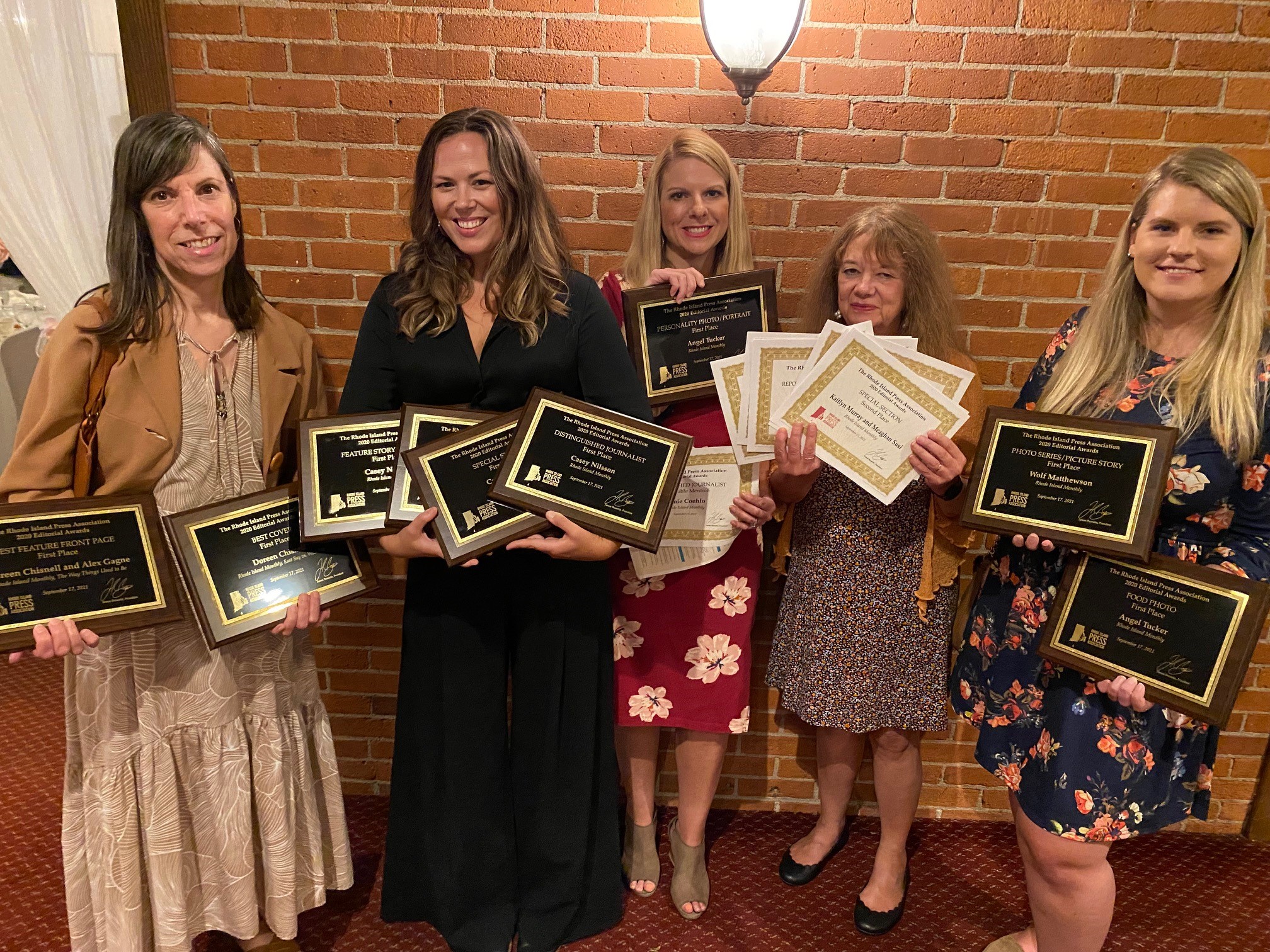 In addition to the awards, four respected journalists and media professionals, including Rhode Island Monthly‘s president and publisher, John Palumbo, were inducted into the Rhode Island Press Association’s Hall of Fame. 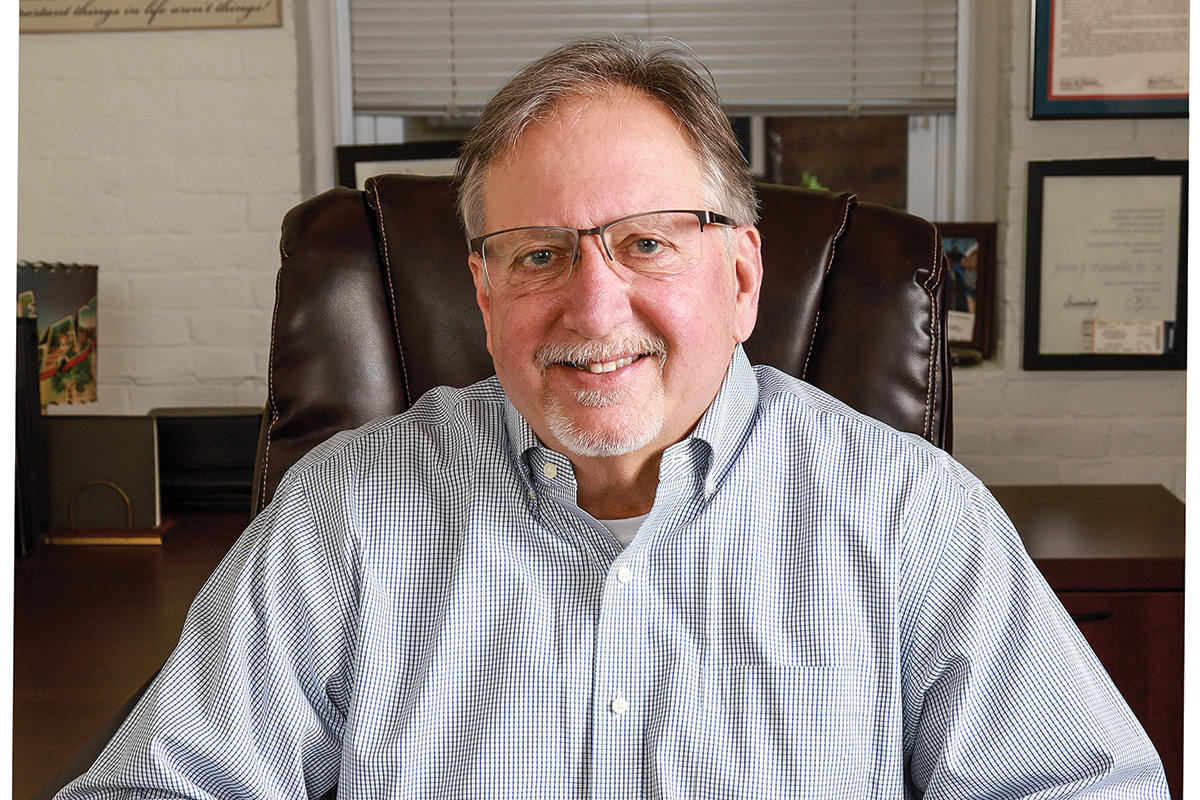 Take at peek at the Rhode Island Monthly award winners:

Reporting on the Environment