Meet the newcomer from Connecticut in the state's craft beer world, where to score beer deals for Providence Restaurant Weeks, and more news from Rhode Island's craft beer and distilling scene.

Welcome to “On Tap,” your monthly roundup of news and brews from Rhode Island’s craft beer and distilling scene. As always, follow along with our social media at @rimonthly and @TheDishRIM for more food and drink news, and email any beer and spirits tips to lclem@rimonthly.com. Cheers! 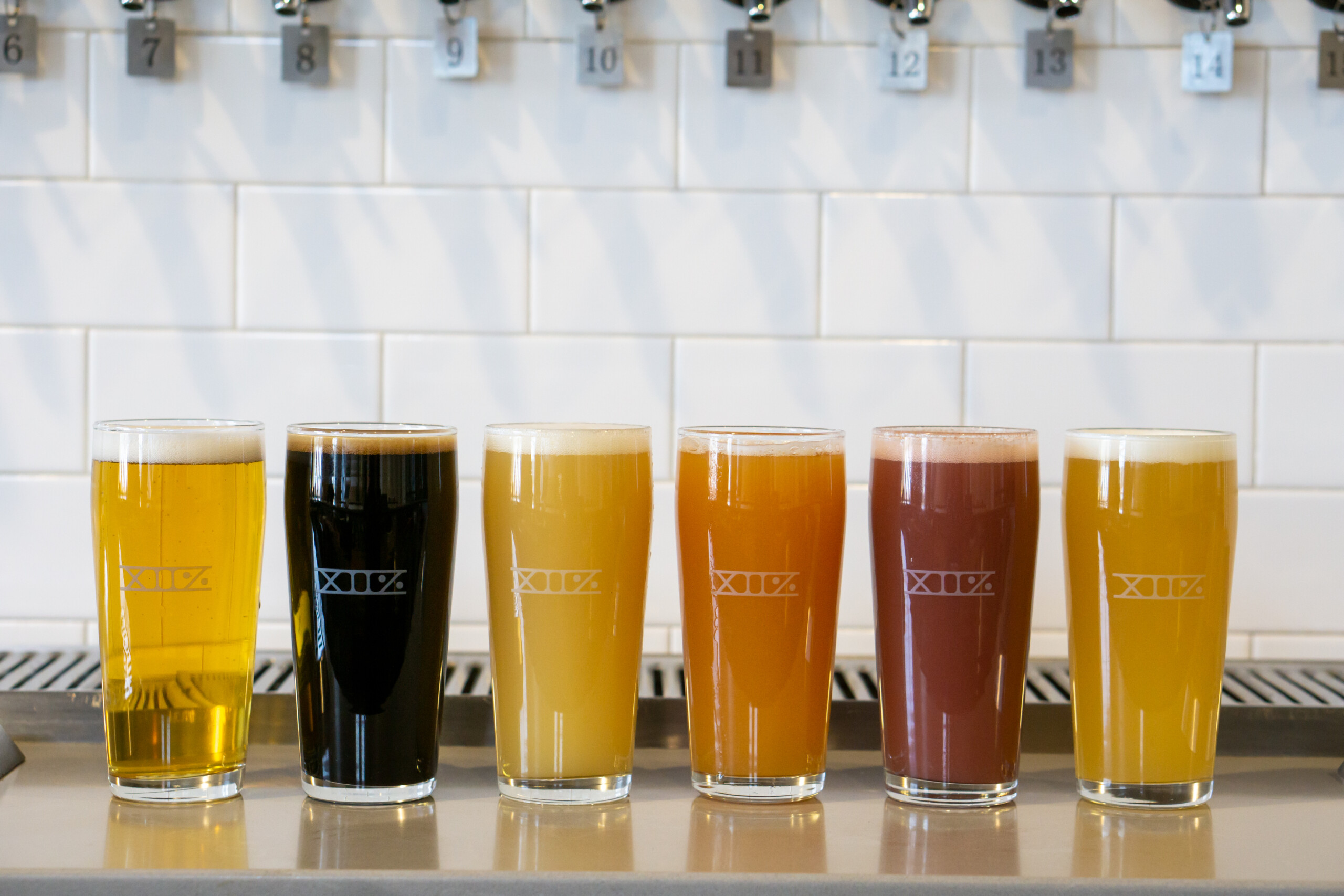 If you’re tapped into Rhode Island’s craft brewing scene, you might have noticed a newcomer to the social media airwaves in recent weeks. Twelve Percent Beer Project is a combined brewery and distributor in Connecticut that specializes in hard-to-find beers. The company recently announced plans to expand its distribution presence to Rhode Island and is hosting a tap takeover launch party at Bayberry Beer Hall on Wednesday, Jan. 11. We talked with Rhode Island Sales Manager Dan Gardner about Twelve Percent and what Rhode Islanders can expect from the expansion.

For starters, what is Twelve Percent Beer Project?

Twelve Percent Beer Project is a maker and mover of craft liquid. We work with a collective of fantastic breweries — many of them up-and-coming — and we help them get their beer into consumers’ hands. Much of what we distribute is made at our commercial brewing facility in North Haven, Conn., and most of it doesn’t make it much further than just Connecticut, New York and the surrounding states.

What can Rhode Island beer drinkers expect now that you’ve expanded into the state?

We hope to get great craft beers into the hands of people that love them. The wonderful part about Twelve Percent is that we have so many talented brewers that make a wide variety of styles, so there is truly something for everyone.

Where can we find your brews in Rhode Island?

We are hoping to partner with anyone who loves craft beer. Soon you will be able to find us at your favorite bars, restaurants or liquor stores. If there is somewhere in particular that you’d like to see us in the state, we’d love to hear from you on our Instagram page. We hope to use that page to highlight the latest and greatest coming to the state and where to find it.

Twelve Percent grew up around this idea of helping people access types and brands of beer that weren’t readily accessible to them where they lived. Now that practically every neighborhood has its own backyard brewery, is the demand skewing more local?

We think that demand is certainly skewing more and more towards local product, and we hope to begin working more with some of the breweries in Rhode Island. But we also believe that at the end of the day, craft beer drinkers are most concerned with fresh, high-quality liquid at a good price, and we think we’re doing a pretty good job delivering exactly that.

How does Rhode Island’s craft beer scene compare to Connecticut’s?

Rhode Island and Connecticut’s craft beer scenes are just like the states they come from — small but mighty. From the local breweries to the bars, restaurants and liquor stores that support craft beer, everyone here has been so incredibly warm and welcoming. The passion for craft beer here in the state has us very excited, and we are eager to share our beers with you.

What are some of your favorite beers that you’ll be distributing in Rhode Island?

Gosh, it’s kind of like picking your favorite kid, which isn’t really fair to do! As I mentioned, all the brewers here are so incredibly talented, and each one usually has something to scratch that itch depending on what mood I’m in. Whether it be a well-balanced low-ABV beer from Marlowe Artisanal Ales or Eredità; a juicy IPA from the likes of Fat Orange Cat, Tox and Abomination; a roasty stout (now that the temperatures are dropping) from the folks at Timber Ales, Esker Hart, Evil Twin or Off Color; or finally something fun and fruity from Skygazer or Omnipollo. So many beers and so little time!

Tell us about your Jan. 11 launch party at Bayberry.

The event is open to the public! Bayberry has been kind enough to let us take over their taps for the night so you can try a beer from any of the aforementioned breweries. We hope you will join us, meet the brewers and share a pint with us.

Any plans for a physical location or tasting room here in the future?

At this time, we are just sticking to distributing in the state. We have a beautiful facility down in North Haven, Conn., that is absolutely worth the ride if you haven’t been before. They host so many fun events, like a Home Brewer Competition, Oktoberfest, Trivia Nights and so much more – make sure you follow them on IG too if you aren’t already. They post regular updates of what they have going on.

This interview has been lightly edited for length and style. 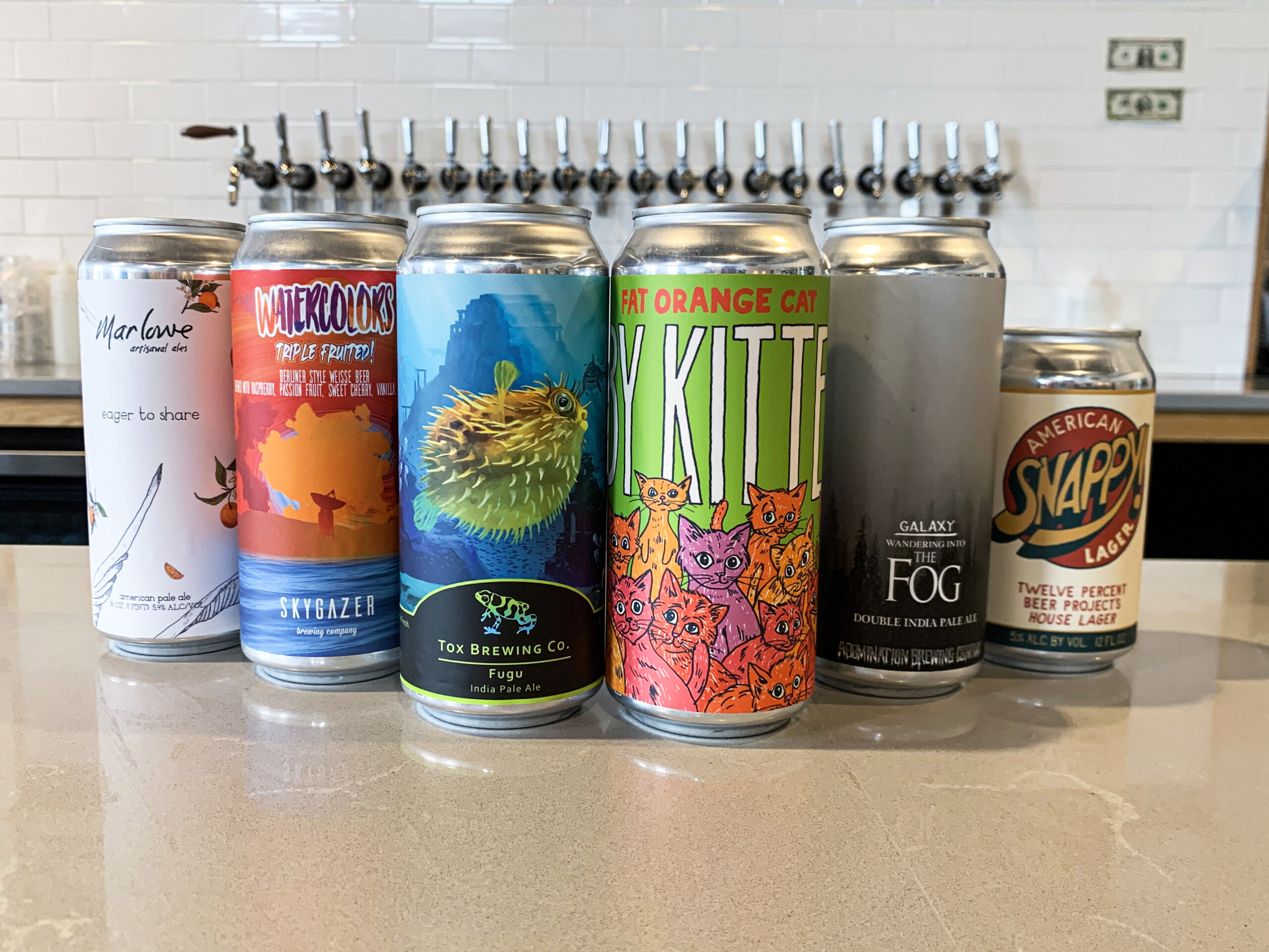 • Providence Restaurant Weeks is here. Through Jan. 21, check out the deals at more than fifty participating restaurants before or after sipping drinks at your favorite breweries and distilleries. Better yet, make a meal out of it with the burger-and-beer deal at Trinity Brewhouse or the giant charcuterie pretzel (yes, pretzel) at Narragansett.

• Ever wondered how to handcraft your own spirits? Courtland Club’s Laura Ganci is a pro.

• We sampled Sons of Liberty’s new line of flavored whiskeys and came up with some cocktail suggestions you can use to impress your friends.

• Long Live Beerworks is celebrating its seventh anniversary with a birthday party on Friday, Jan. 13, plus special events and releases throughout the week.

• Join Taproot Brewing and the Real Weird Band for a Real Weird January Brew Hall in Middletown on Friday, Jan. 20. RSVP recommended for the free event.

• Lops Brewing in Woonsocket is hosting its second annual Cookie Fest on Sunday, Jan. 22. Register as a baker to compete, or just show up and eat cookies as a judge.

• White Dog Distilling is collecting hats, scarves and other winter clothing items for locals in need. Get 20 percent off a cocktail, mocktail or tasting when you bring in a donation.

LABEL OF THE MONTH 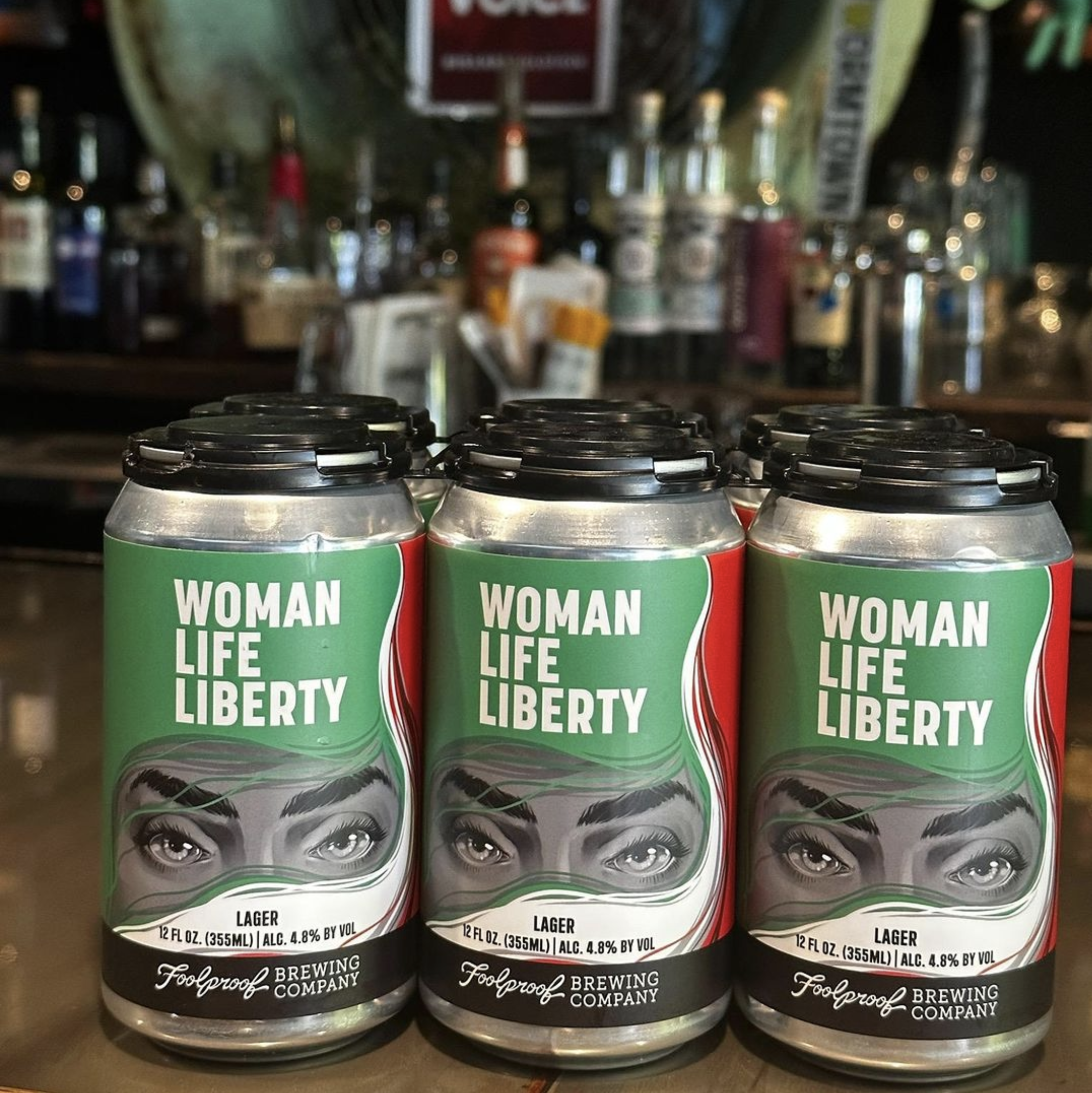 From Foolproof: “Foolproof has introduced a new lager, Woman Life Liberty, which is inspired by the current revolution taking place in Iran. The Pawtucket brewery will be donating 10 percent of the gross sales of the beer to the National Union for Democracy in Iran (NUFDI). The partnership of Foolproof and NUFDI is a natural one. Foolproof is a woman-owned business and the mission of NUFDI is to strive to empower Iranian-Americans to be a voice for those in Iran whose voices are silenced. An uprising in Iran began in September by the women who are looking to overturn the current regime. They want the same justice, equality, and democracy that we live with in America. These people need worldwide support and Foolproof is donating to this worthy cause.” brewerycollective.com/foolproof-brewing-company

7 Rhode Island Distilleries to Put You in Good Spirits