Everything you need to know about harvesting, cooking and eating the Ocean State's favorite clam.

An interview with Lorén Spears, executive director of the Tomaquag Museum. By Isabelle Paquette

The Tomaquag Museum, located in Exeter, is the state’s only museum dedicated to sharing Indigenous culture, history and art that connects to current Native American issues. It was founded in 1958 by anthropologist Eva Butler with Mary E. Glasko, also known as Princess Red Wing of the Narragansett/Pokanoket-Wampanoag Tribe, who hoped to educate others with her cultural knowledge.

The museum showcases an array of Indigenous collections from the tribal communities of southern New England, including the Narragansett tribe. One of these artifacts is the quahog, a Rhode Island favorite to both shell and eat. But quahogs also play a sacred role in the diet and culture of the Narragansett tribe, says Lorén Spears, executive director of the Tomaquag Museum.

Courtesy of the Tomaquag Museum.

“Quahogs were used in many things, such as soups, stews or by themselves,” Spears says. Shells could “be crushed and placed in gardens to provide nutrients” or, if they were large enough, used as “ladles, spoons and other gardening tools.” But the quahog shell’s most significant contribution is the tradition of wampum, or cylindrical beads, that when strung together are worn or displayed for special ceremonies and celebrations “honoring leaders and warriors for their contributions or significance in the community.”

Wampumpeag means “white beads” in the Algonquian language spoken by the Narragansett tribe, while wampum belts were used for visual storytelling. Spears says wampum signified truth and beauty in its creation, which is why “runners would travel from one village to another with these strands of beads to signify the truth of the message.”

Wampum is still made and cherished today and can be found in the Tomaquag Museum’s bead exhibit. Visiting hours are pending, but virtual tours and programs are available. For more information, call 491-9063 or email slarose@tomaquagmuseum.org to book a private tour as the museum reopens this summer. 390 A Summit Rd., Exeter, tomaquagmuseum.org 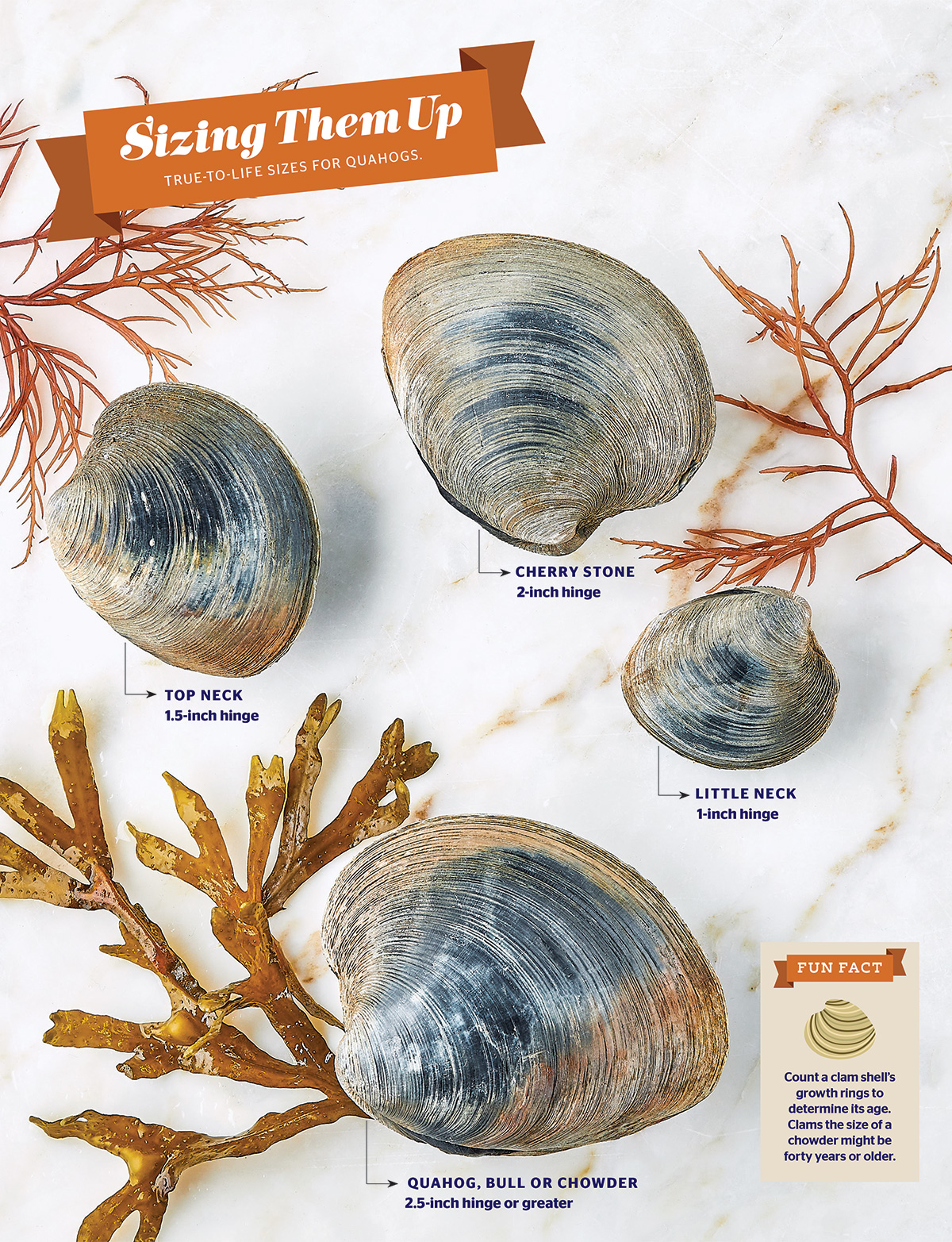