Editors, photographers, art directors and contributors were recognized for 2019 work at the annual awards celebration (this year, it went virtual). 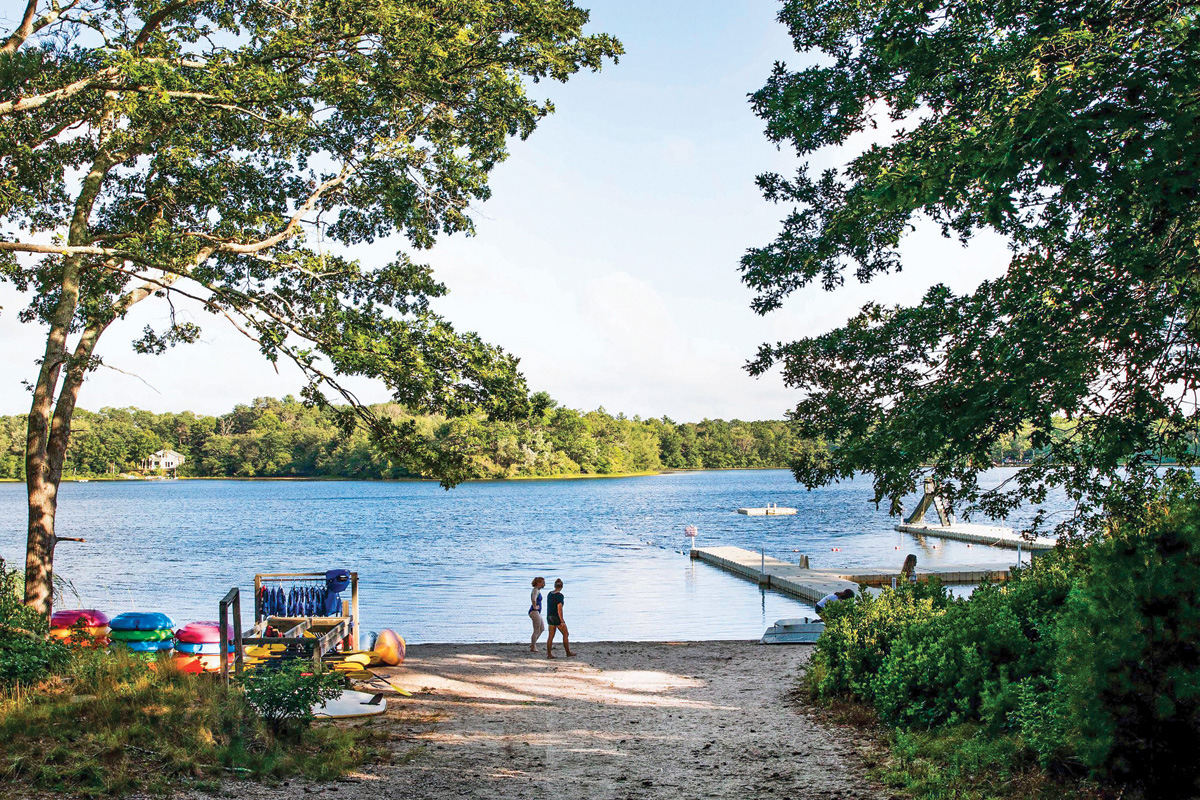 Take at peek at the Rhode Island Monthly award winners: 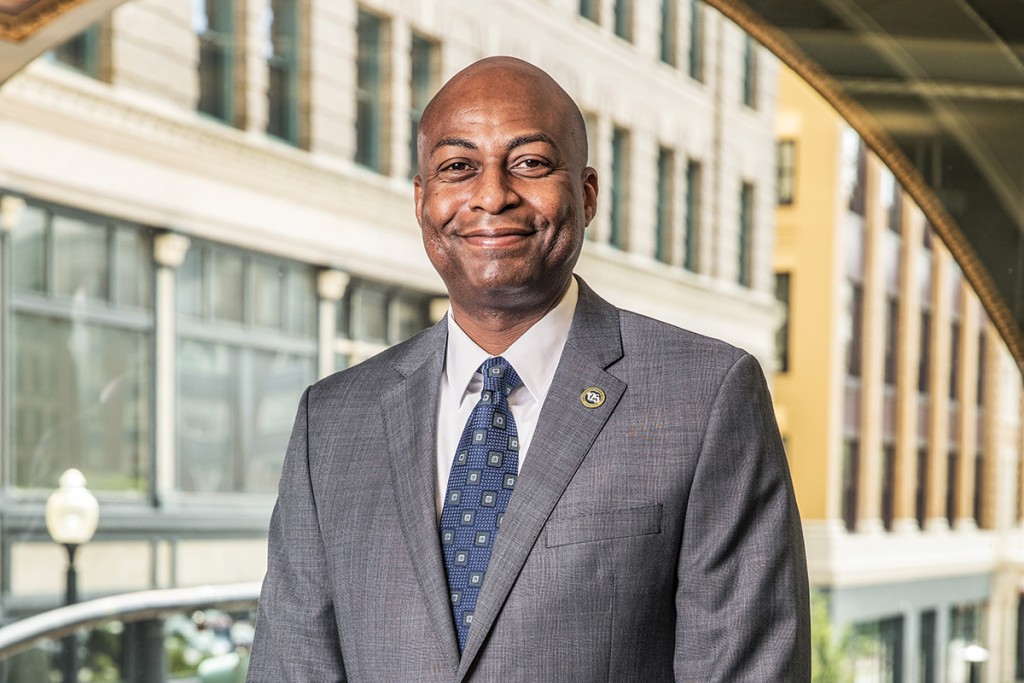 Photo from “A Touch of Class,” by Andy Smith. Photo by Alex Gagne. 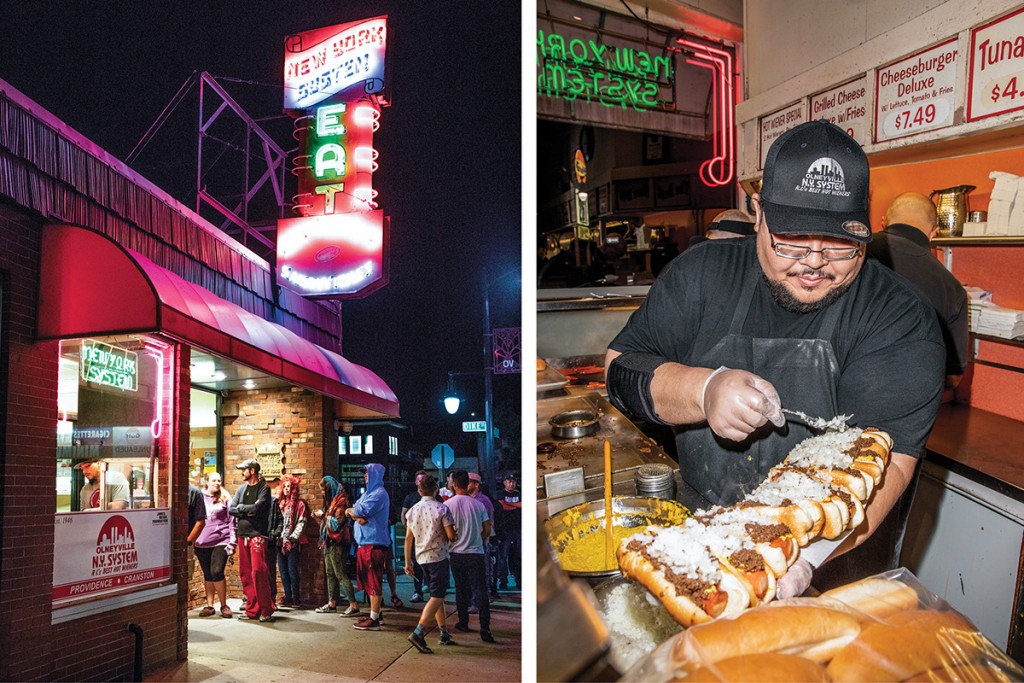 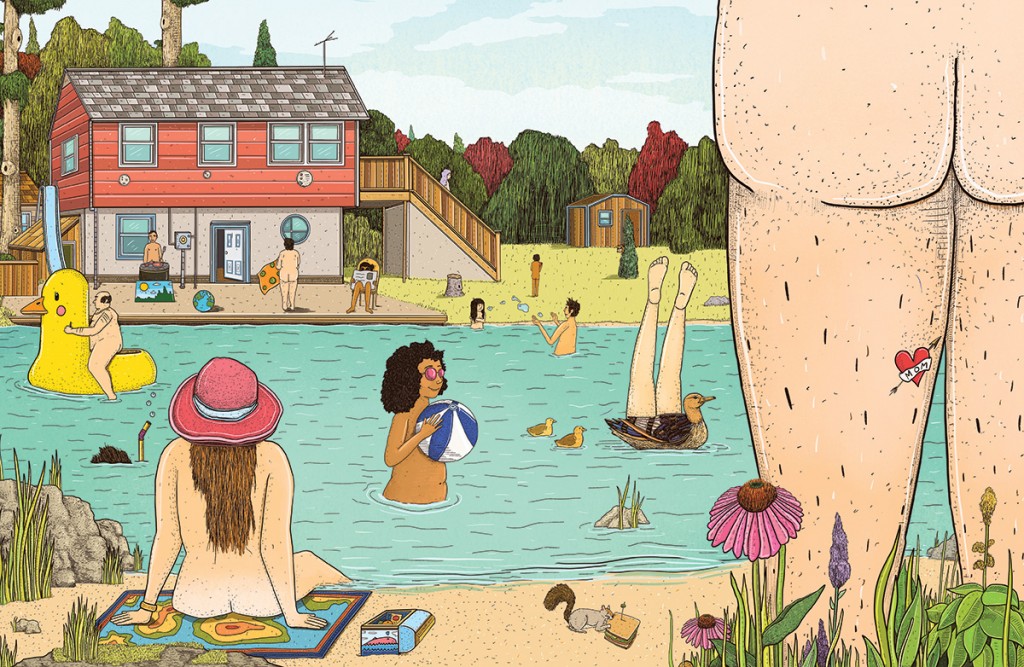