The WGBH television series about life in New England is now airing on Rhode Island PBS, and I got the chance to appear in an episode. 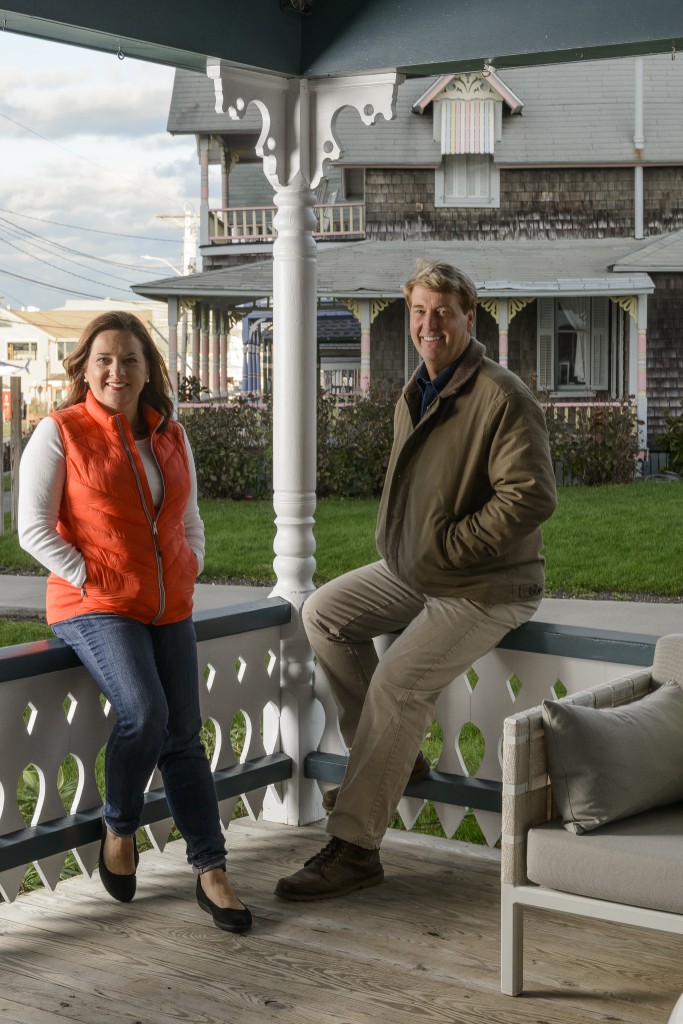 Yankee’s Amy Traverso and Richard Wiese of “Weekends with Yankee.”

Amy Traverso and Richard Wiese of "Weekends with Yankee."

“Weekends with Yankee” Season Four is now airing on Rhode Island PBS, and Rhode Island is a big part of the series. In the show, Emmy Award-winning explorer Richard Wiese and Yankee magazine senior food editor Amy Traverso take viewers on adventures throughout New England, highlighting hidden gems, local artisans and culinary scenes in each of the six states, including Rhode Island. The show can be seen on Mondays at 7:30 p.m. on Rhode Island PBS, and also on public television stations nationally this spring.

In one episode that features Providence (#410), I was invited to take host Amy Traverso on a culinary tour to learn about Rhode Island’s quirky state foods, including pizza strips, Awfuls Awfuls and stuffies. We visited DePetrillo’s Bakery, Newport Creamery and Digger’s Catch seafood market, all of which will be part of the episode that will air in May. In the Providence episode, I explain to Traverso where some of these quirky foods came from and why they can only be found in Rhode Island. 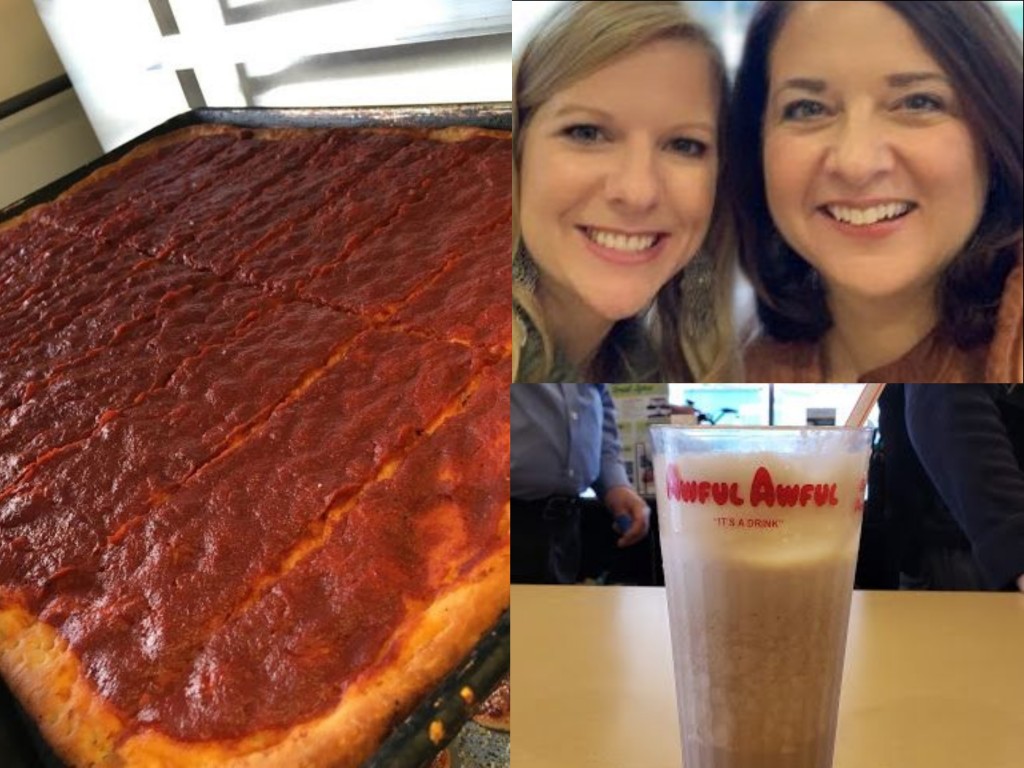 Season Four of “Weekends with Yankee” travels to several other treasured places in Rhode Island in various episodes, including the Weekapaug Inn, family-owned farmland in Tiverton and Matunuck Oyster Farm. But viewers will get an inside look at many amazing places to visit and secrets in all six New England states. Some of those experiences include learning about seafood sustainability with author Barton Seaver in Portland, Maine, baking with Dorie Greenspan in her Connecticut home, touring the PEZ Factory in Connecticut and visiting Brookline, Massachusetts, with comedian and author John Hodgman.

Host Amy Traverso has traveled to Rhode Island many times over the four seasons of the show, but a few experiences stand out from others. “For me it’s a three-way tie between getting behind the counter at Olneyville New York System and making wieners ‘up the arm,’ having champagne and oysters at the Weekapaug Inn, and going deep on Rhody’s iconic foods with you,” she says. “My first taste of pizza strips! Go figure…”

She also learned some interesting things along the way that make Rhode Island different from other states. “The funniest thing I learned is that snail salad is a delicacy. And you know what? It’s actually pretty good if you slice the meat really thin,” Traverso says.

WGBH executive producer Laurie Donnelly helps narrow down which parts of Rhode Island the show will visit each season. “The story ideas come from decades of research that the Yankee editors have done – and the feedback they’ve received from their readers,” she says. “They know every nook and cranny of New England and they share that insider’s knowledge with our production team.”

“Weekends with Yankee” normally films two stories in a day, for example, when I experienced a day of filming, we toured three different places in North Providence, Providence and East Providence, then they filmed a separate scene on making snail salad. The next day, the production team traveled to Matunuck Oyster Bar to learn about oyster farming with Perry Raso. The show gives viewers a peek at places they can visit in the future. “The beauty of the series is that you can become an armchair traveler – dream now travel later,” Donnelly says. “Our goal is to fit in as many memorable journeys as we possibly can, with the hope viewers will store them on their  bucket list for weekends and vacations to come.”

Find showtimes in your area.