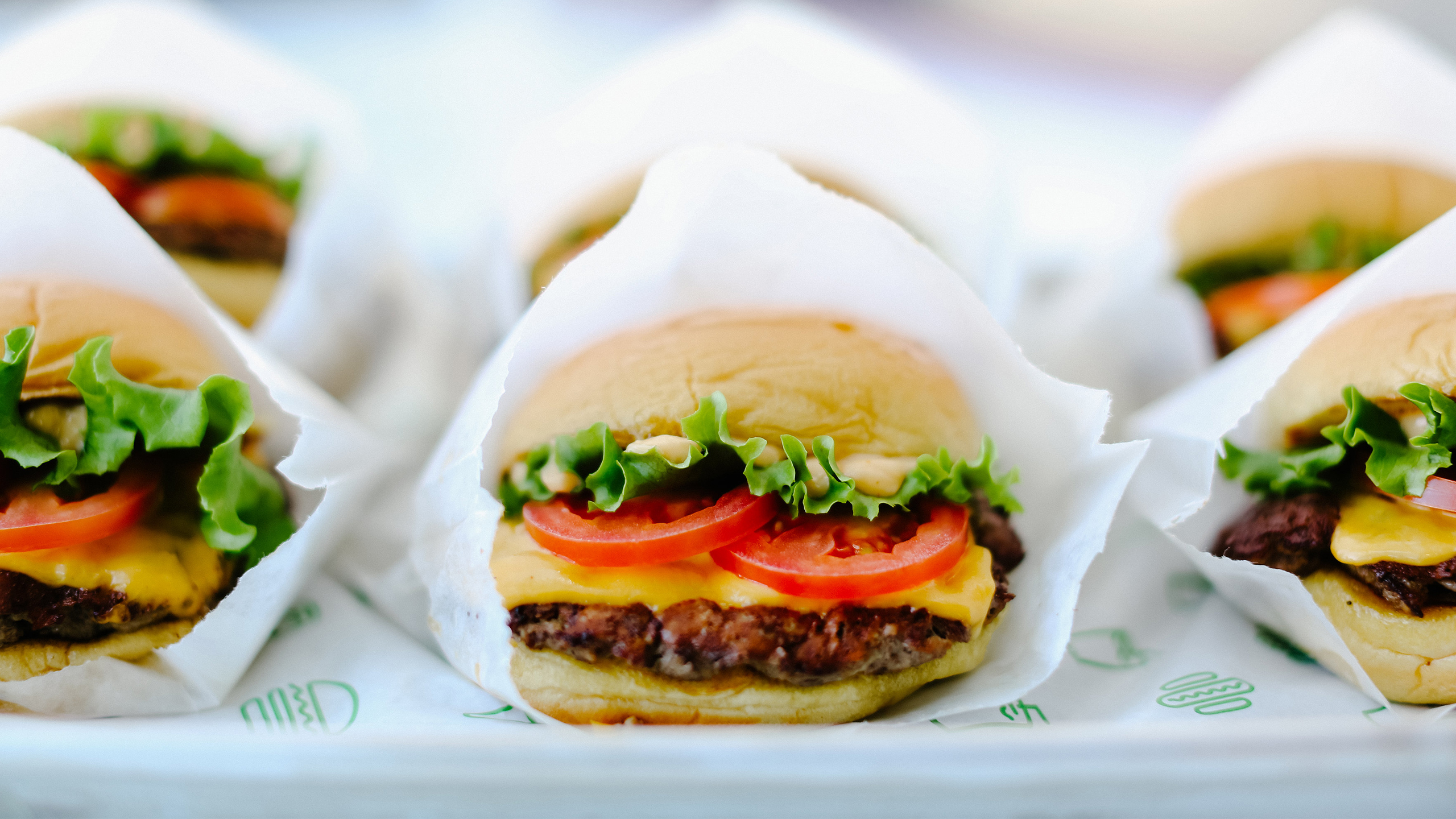 Shake Shack is opening its first Rhode Island location in Providence on Wednesday, March 20 at 11 a.m. The first 100 people in line with receive a free notebook and totebag by artist Jing Wei, a RISD alum who designed the mural inside the restaurant. The restaurant is located at 249 Thayer Street in College Hill, which will probably see a long, winding line down the block next week filled with patrons seeking out the famous burgers and shakes that became all the rage in New York City in 2004.

Shake Shack was born out of a hot dog cart located in Madison Square Park in Manhattan from 2001 to 2003 to support the Madison Square Park Conservancy’s first art installation. In 2004, the sensation was turned into a permanent kiosk. That’s where it turned up the menu to serve burgers, hot dogs, shakes and frozen custard. Now there are 162 Shake Shacks around the world, including twelve countries and twenty states, plus Washington, D.C. 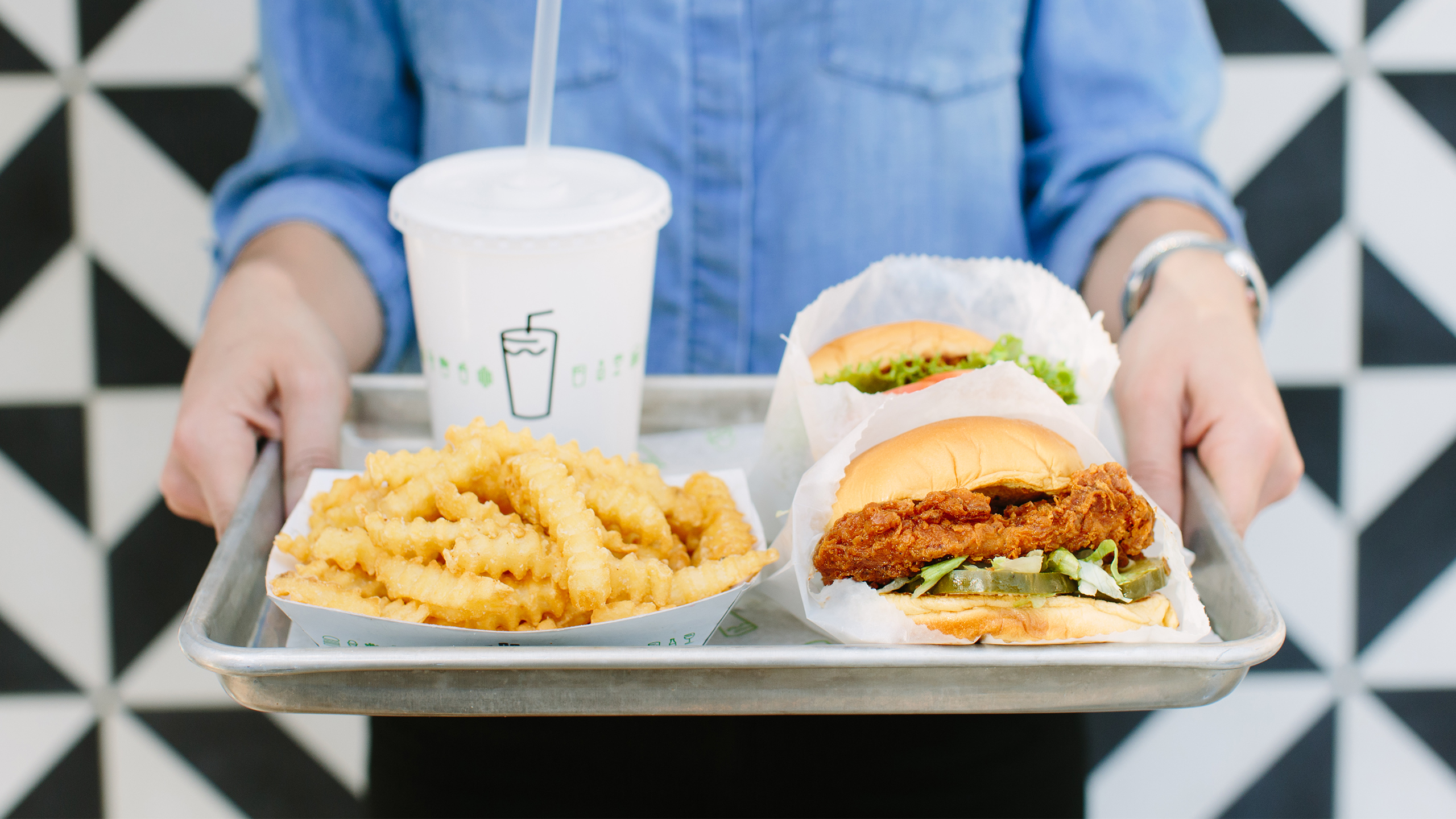 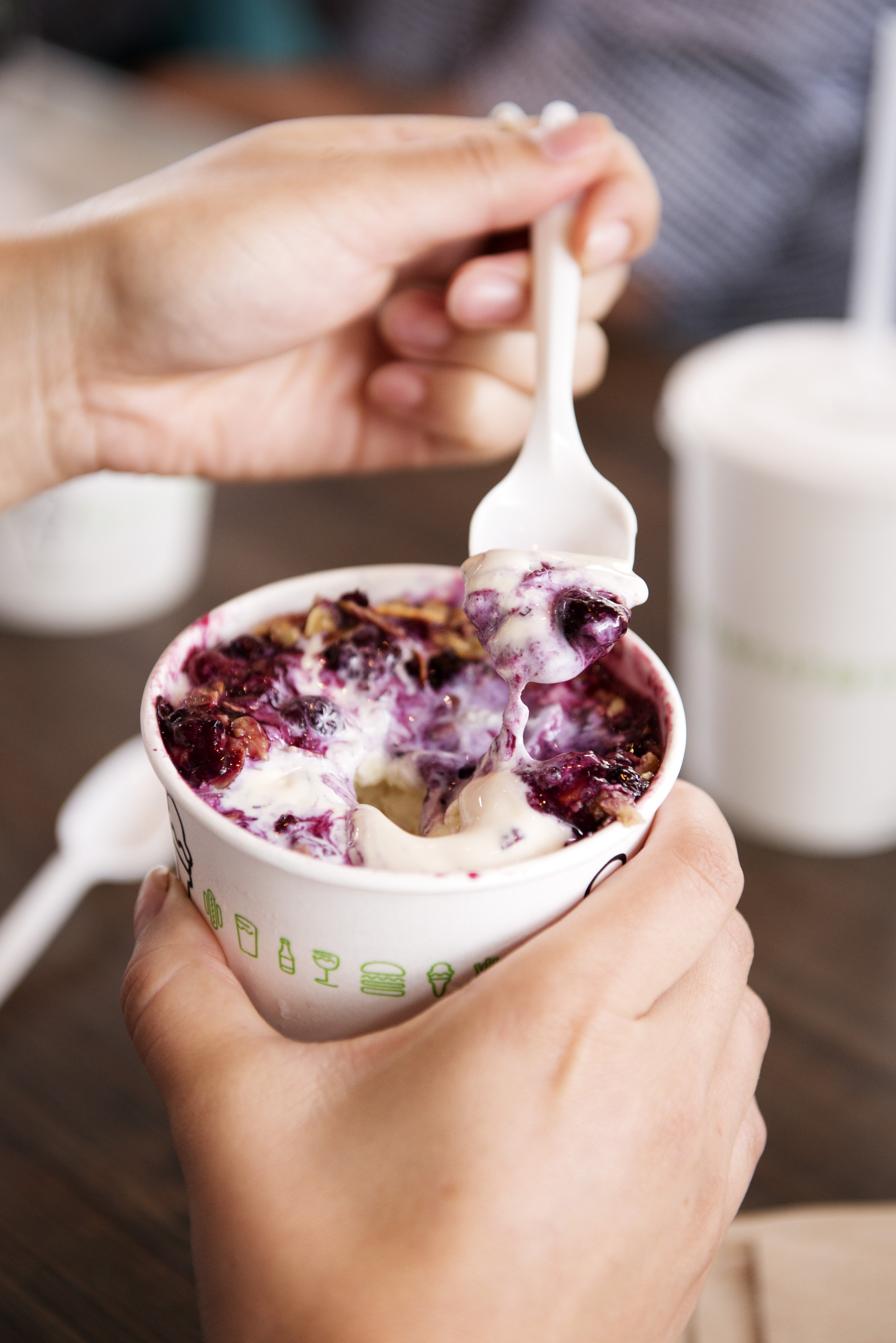 The Thayer Street spot will also support local breweries by serving beer by Narragansett, Foolproof Brewing Company and Whalers Brewing Company, plus Shake Shack’s exclusive beer made in partnership with Brooklyn Brewery, the Brooklyn ShackMeister Ale. There will also be red and white wine from the Gotham Project.

'The Dunk' May Be Done As Amica Negotiates Naming Rights