Celebrate the Fourth of July across the state. 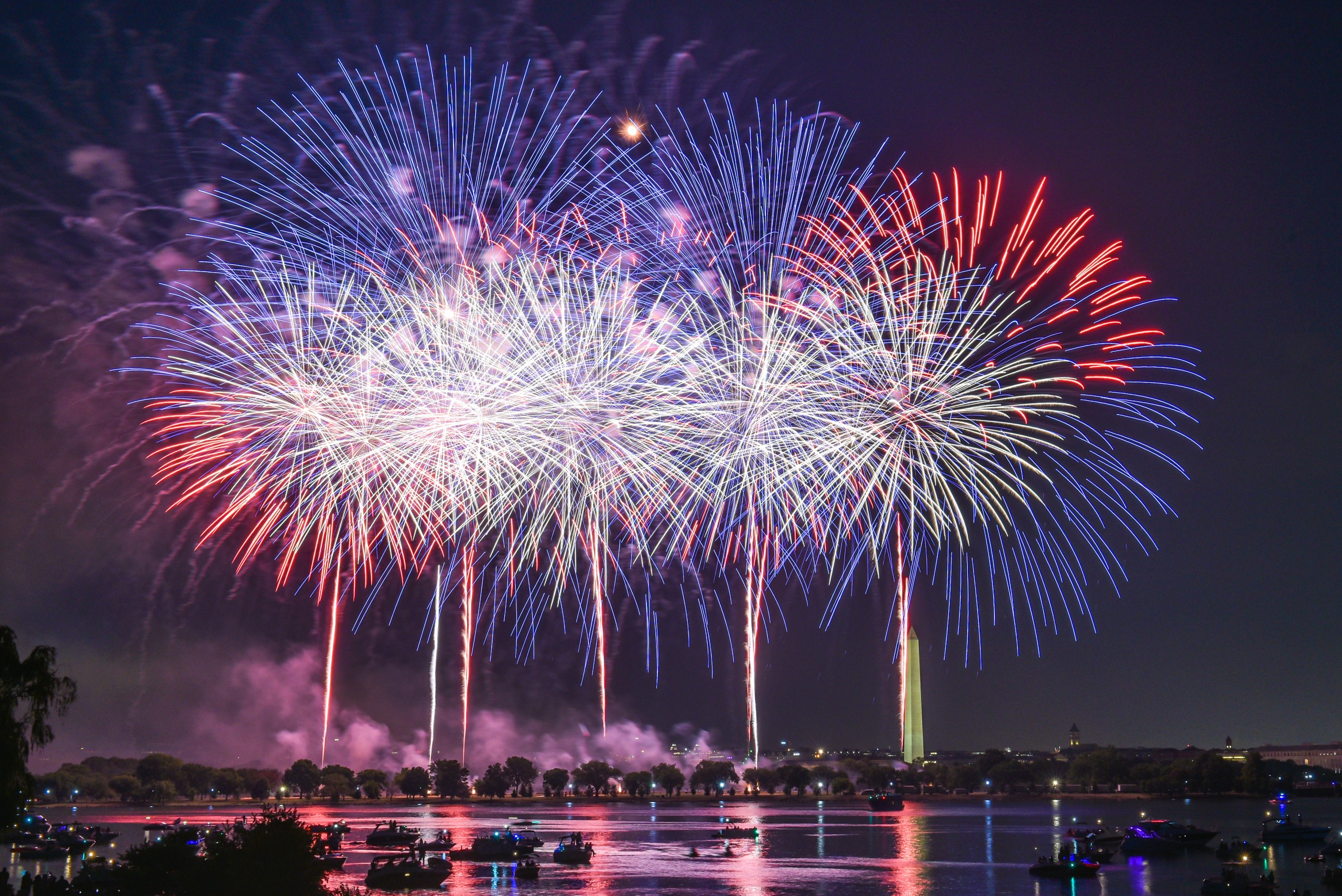 The Fourth of July has become synonymous with many things: backyard barbecues, family gatherings and parades. But nothing is quite as iconic as the bombastic fireworks show. There are fireworks displays setting off all over Rhode Island for the Fourth of July. This is your one stop shop for all firework shows happening in the area.

Where: The fireworks display will be at 1 Water Street on Block Island. There will also be live music starting at 7:30 p.m. Guests are encouraged to bring their own chairs, blankets, picnic spreads and maybe even glow sticks.

Where: Fireworks will begin at the Oakland Beach seawall at approximately 9 p.m. In addition to Oakland Beach, the fireworks can also be seen from City Park. The rain date for this event is scheduled for July 4.

Where: There will be food trucks at Tucker Field (across from Cumberland High School) from 5:30-9 p.m. and music performed by Kings Row at 6:30 p.m. The firework display will start at 9 p.m. The rain date for this event is July 5.

Where: The city of Pawtucket will host its Independence Day fireworks celebration at McCoy Stadium. This year, the stadium will be closed to the public, and there will (obviously) be no baseball game before the show since the PawSox moved to Worcester. There will still be fireworks starting at 9 p.m. that can be seen across the city. The rain date is scheduled for July 5.

Where: East Providence will be celebrate Independence Day with food, concessions and a free rock concert, followed by fireworks. Gates will open at 6 p.m., and the fireworks will hit the sky at sunset. The rain date is scheduled for July 5.

Where: Of course, there are going to be fireworks in Bristol for the city’s Fourth of July celebration. Bristol’s Fourth of July fireworks display will take place over the harbor. In addition to fireworks, there will be a parade on July 5, a carnival June 23-July 5 and concerts from June 20-July 3rd.

Where: Leading up to the fireworks show, the Brass Force band will play at 2 p.m. and the US Coast Guard Band will follow at 6:30 p.m. The fireworks show will kick off at Narragansett Town Beach at 9 p.m. The rain date for the event is July 5.

Where: The fireworks will shine in the sky over Newport Harbor. Visitors can park in any one of the city’s public parking lots including Gateway Center Lot, Touro Street Lot, Mary Street Lot and Long Wharf Lot. Some popular spots to watch the display are Perrotti Park, King Park and Queen Anne Square.

Where: The fireworks show will take place at Old Mountain Field in Wakefield. The public is invited to bring blankets and folding chairs. There will be live music at 5:45 p.m., before the fireworks begin. The rain date for this event will be July 5.

On Warwick Neck, a Frumpy Ranch Gets a Reno Worthy of its Priceless View