Offbeat and “Weird,” North Restaurant and Big King Are Both Closing

Owner James Mark announced the upcoming closures of both restaurants to allow him to take some time off to spend with family. 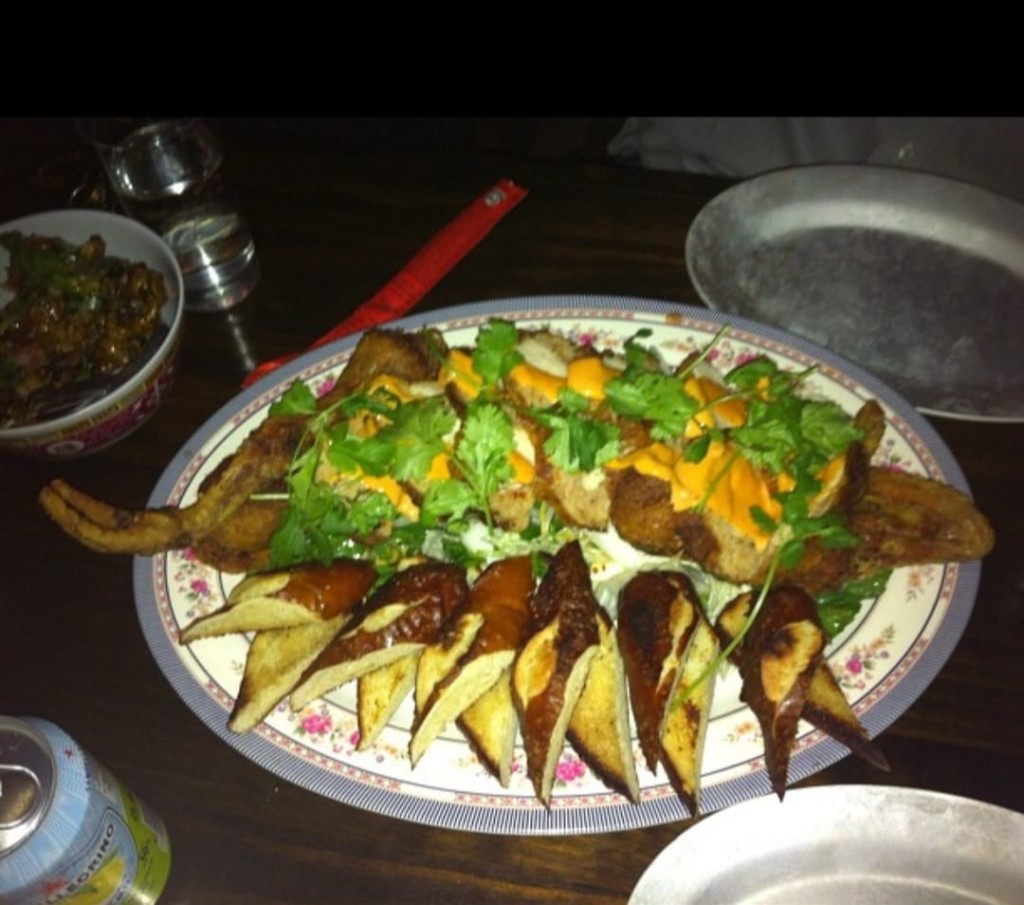 My first terrible food pic of “Almost Boneless” fried chicken with pretzel bread at north, circa 2012.

On Saturday, James Mark took to Instagram to announce the news that feels like an extra-large Band-Aid being ripped off slowly and painfully. Both north and Big King restaurants will close at the end of June or early July. At least we will all have one last chance (or many chances) to enjoy them before they’re gone. But now the city of Providence will have lost some of its most iconic spots that put the city on the national food map; first it was birch, then Chez Pascal, and now north and Big King. It’s hard not to get depressed about it. But there is also joy. There’s time to reflect on the food memories and fully process another loss for the city. These places all went out on top, and the reason for the end of north and Big King, is because Mark wants more time to spend with his family.

“I missed my daughter’s fifth birthday two weeks ago,” writes Mark. “It’s just another day but one I’ll never get back. I’ll never get to be there when [she’s] jumping around in that stupid bouncy castle in her [grandfather’s] backyard that we rented for too much money. I’ll never get to see her laugh-screaming as she chases her friends around the yard or even be there during the tough moments when she’s balling because one of her friends opened one of her presents. There will be more birthdays and more friends and more tough days and more great days, but this one? It’s gone. And what was I doing? Working. As always.”

“I..just need some time. A break. But a big one,” Mark writes. “I’ll be closing both of my restaurants this summer. End of June or early July, there’s some negotiations still in the works that will [affect] that. I won’t be cooking anywhere else for a bit. I’ll be leaning into some work in sake but that’s a post for another time.”

“I’ve never been prouder of these crews, their work, and what they have accomplished — and bright future ahead of them all. And this city — there are dozens of great, young cooks in this city, just looking for their shot. Just like I was a decade ago. I’m finishing up knowing that the health of our city’s restaurant scene is in good hands. Sometimes it is time to get out of the way.”

It’s a tough reality, but one that hits close to home for many restaurant owners and cooks.

I started out writing about food at Rhode Island Monthly right around when north opened nearly ten years ago. I remember James and crew welcoming me in the kitchen to do one of my first food interviews, because they didn’t have time to kick back, sit and chat, so they chopped, prepped and listened to tunes while we talked. They taught me about how fermented products are made like kimchi, crab, cherry vinegar and miso. And dang it, that made me realize that’s the way to do an interview. Because when you are immersed in it, then you can observe and take in the sights, sounds and scents coming from the kitchen (maybe even get a taste of ingredients, too). Then you can truly learn.

My first time dining there was with food writer Jamie Samons, and I remember sitting at the tiny oyster bar with the oysters being shucked right in front of us, sipping on a red wine and Coke (“Damn. Delicious”), and my first taste of buttery and crisp tiny ham biscuits, followed by a whole fried fish that we had to navigate carefully because, gasp, the bones were still in it! I think they even taught me how to properly use the fork to scrape the flesh off the bones. Another time, I got the almost boneless fried chicken, which was basically deconstructed fried chicken taken off the bones (except for the feet poking out rudely from the platter) with a whole pile of fresh herbs on top. It was arresting, slightly weird and terrific. It was what you call a food memory.

I covered the opening of north bakery, the closing of north bakery, north moving from Luongo Square to the Dean Hotel, the opening of Big King and some of the turbulence along the way. When I wanted to write a piece about Asian markets, I had no idea where to start. I was hesitant and lacked confidence to figure it out alone, so I enlisted James to take me around to his favorite spots. We got in his big creepy van with the tinted windows and he drove me around to some of his favorite spots in the city, including V-Mart, Pacific Seafood (where live tilapia swam in a tank) and Sunny Market. We walked around and he pointed out all the essential ingredients for Asian cooking, including gochujang, galangal, the best fish sauce to buy and which noodles were most reliable for cooking at home. I never felt embarrassed if I didn’t know a food term, because he never made me feel dumb about it. For a restaurant that served what some might consider to be pretentious ingredients (but really, they are multicultural ingredients that most people were just unfamiliar with), there was zero snobbery. 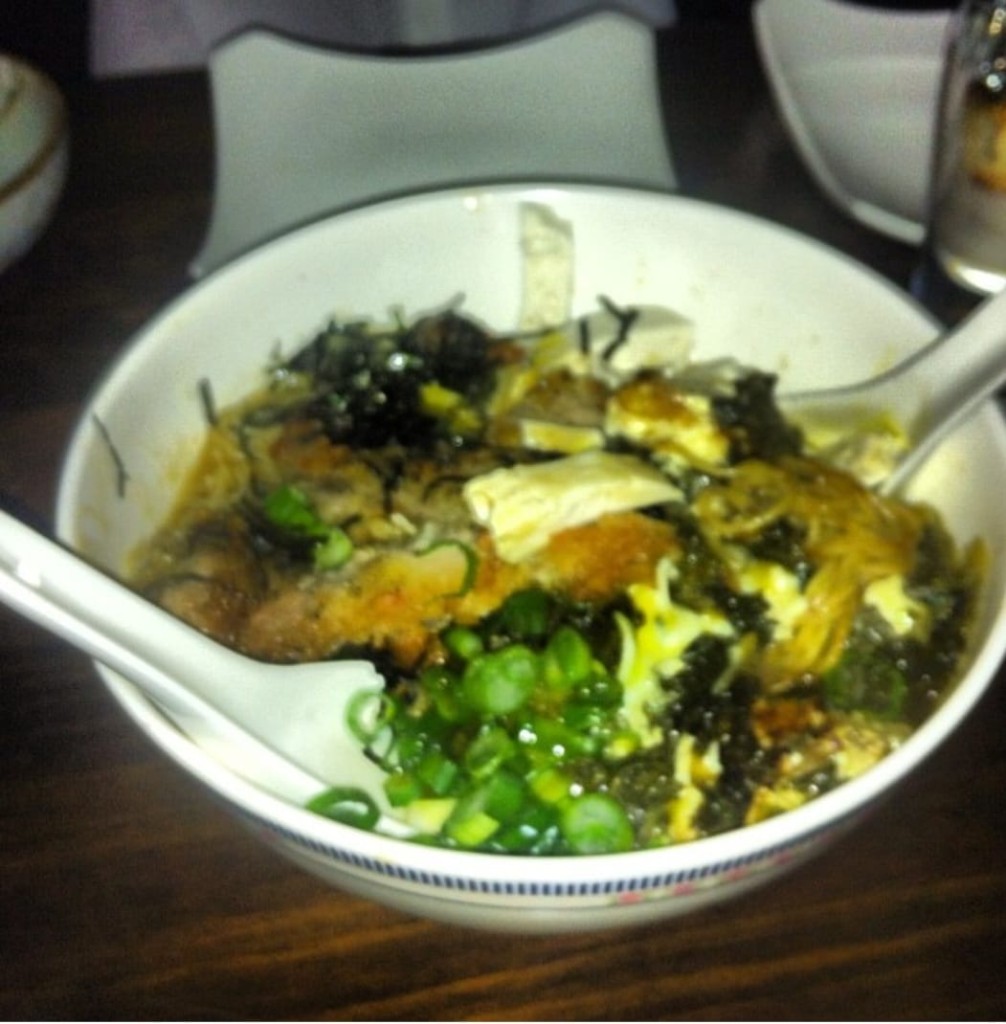 The best ramen I ever had at north.

After all this time writing about restaurants, I began to understand the hardships of owning one. And the writing was on the wall. It was hard for these types of restaurants that use the right ingredients and pay their staff properly to make money even before the pandemic. After all the blood, sweat and tears, back-breaking work, long hours and missed moments with family, is it really worth it?

We’re the lucky ones. We get all the memories. It’s thanks to their sacrifices. And now maybe they can go make some of their own. 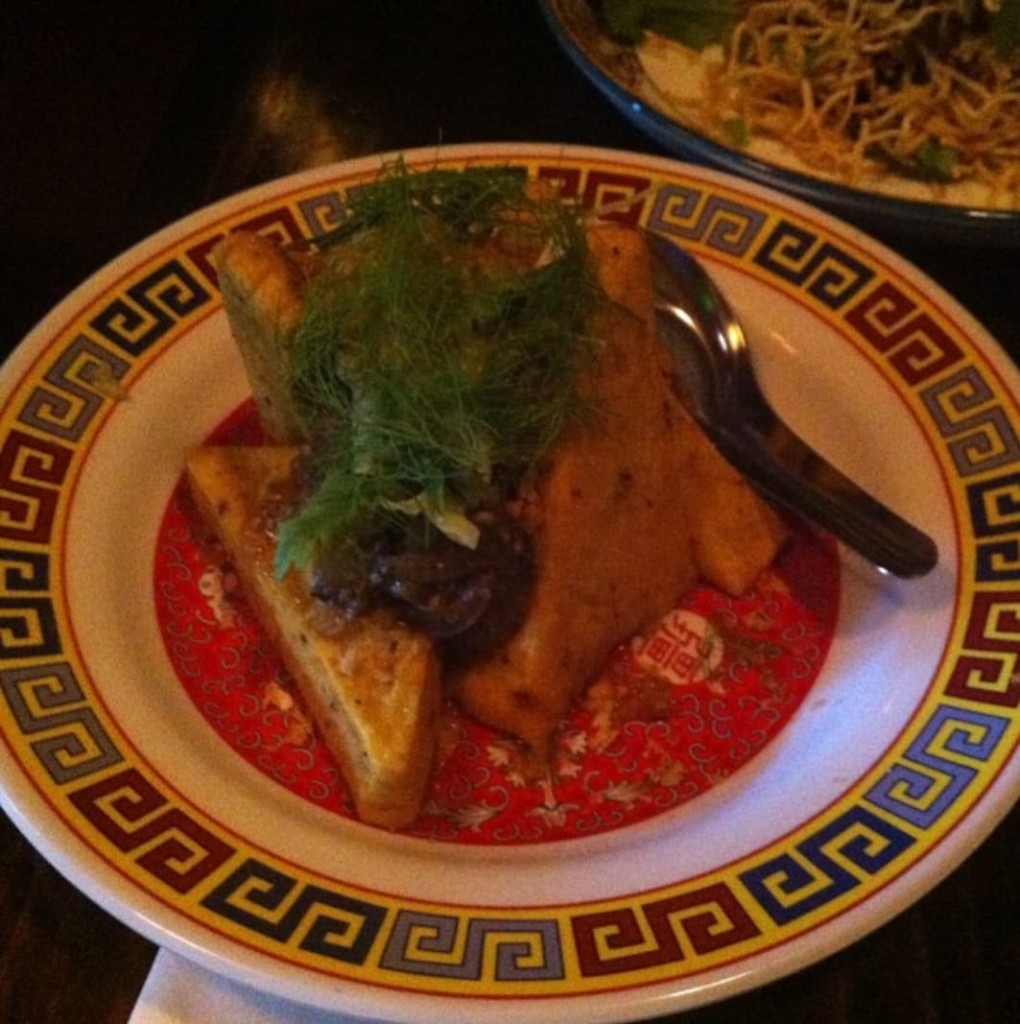 Welcome to the Neighborhood: north

5 Cool Things About the New North