Narraganset Beer has officially acquired the 18,000-square-foot location, which will offer an indoor taproom, outdoor beer garden and event space. 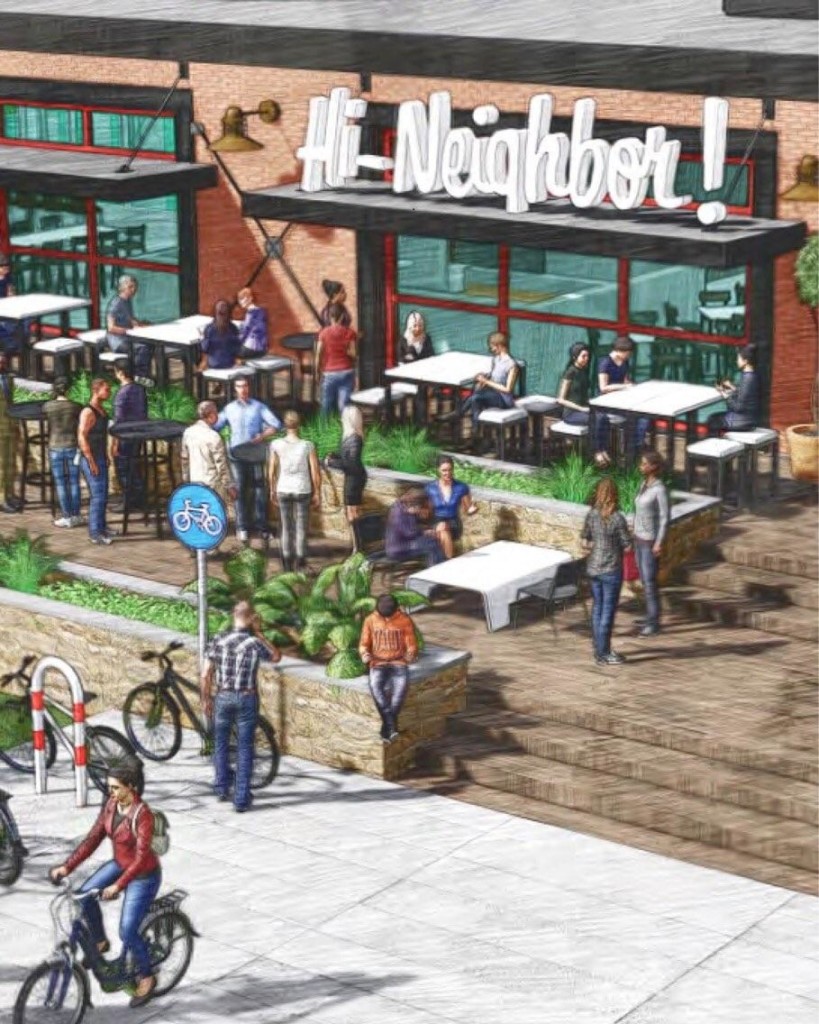 A rendering of what the new Narragansett Brewery could look like.

Next spring, if all goes according to plan, we’ll be sipping beers outdoors on picnic tables at Narragansett’s new Providence brewery, located near India Point Park’s waterfront. Narraganset Beer has officially acquired the 18,000-square-foot location, which will offer an indoor taproom, outdoor beer garden and event space, as well as plenty of space for ‘Gansett to celebrate and acknowledge its history.

“We could not be more excited about bringing brewing operations back to Rhode Island in such a perfect location!” says Mark Hellendrung, president of Narragansett Beer, who revived the business in 2005. “Since 1890, Narragansett has been Rhode Island’s beer. To have a brewery right at the top of Narragansett Bay, that’s easy to get to in Providence, and is connected to the picturesque India Point Park and the East Bay bike path is really a dream come true. As a kid, I lived a mile from the new brewery on Gano Street. I eventually moved across the river to East Providence and then returned to attend Brown University. This really feels like a homecoming for me. I can’t wait to add a new chapter to the already bursting Narragansett history books.”

This past May, the Providence zoning board approved permitting for Narragansett Beer to brew beer at the site, and this week they closed on the actual building.

Narragansett Beer plans to continue brewing many of its mainstream beers at the Guild in Pawtucket, while keeping the flagship lager brewing operations in New York. The Providence location will mainly be the brewing site for its boutique beers, like the popular Lovecraft series, and it will give them a chance to bring back and tweak old favorites, like the Bock and Fest Marzen Lager, as well as produce innovative new beers. “We’ll have our own space and be able to tell our story and innovate on all those beers we’ve brewed in the past and continue to build on,” Hellendrung says. 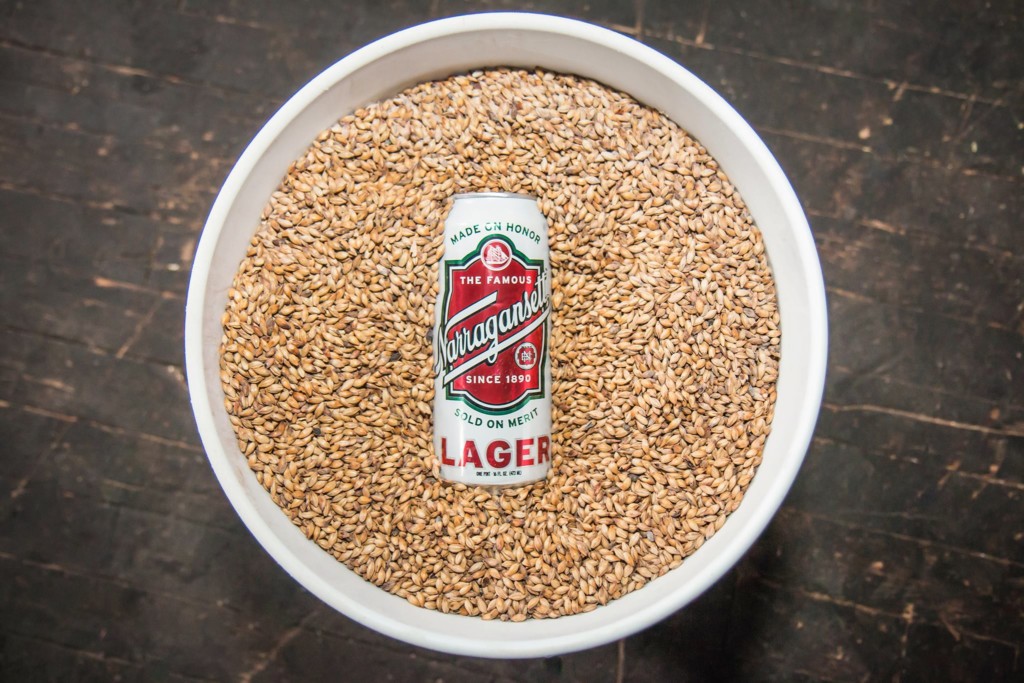 The opening of the outdoor beer garden is targeted for spring 2020, while the indoor taproom should be complete by next fall. The team is working hard to speck out equipment and line up contractors and builders. Hellendrung is really excited about the development that is happening in the city right now. “The park is beautiful, and it would be really nice for the community to come over that footbridge, walk to the park or ride their bike and have a beer,” Hellendrung says. “We’d love to capture that season. It’s a ton of work and we’ll have to get after it.”

The Providence brewery location will also allow Narragansett to have a real home, offering space to showcase the beer brand’s history and memorabilia, like old Narragansett Beer signs, Curt Gowdy ads and Dr. Seuss artwork. “It’s easy to forget, we might be getting older, but many people in their twenties don’t know anything about our story,” Hellendrung says. “To have a physical place where we can tell it for generations to come will be awesome.”