The bar mixes cocktails made with scratchmade syrups and infused spirits and serves a vegan-friendly mezze menu with flavors of the Middle East. 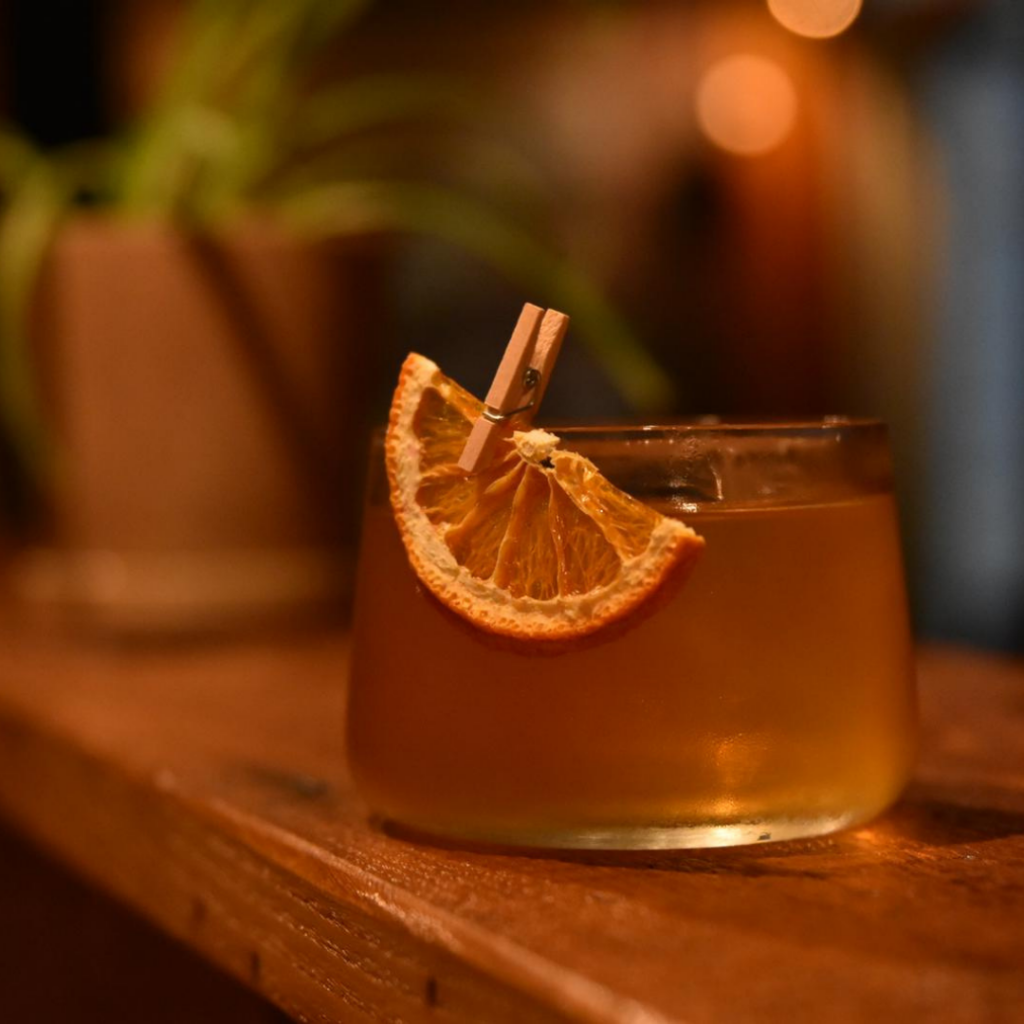 Marcelino’s Boutique Bar in Providence doesn’t take the easy way out. First of all, it opened seven weeks ago during the pandemic. Second of all, bartenders create most ingredients for the cocktail menu from scratch, including infused spirits, housemade syrups and dehydrated citrus and fruit garnishes. The Mediterranean food menu is likewise made in house, featuring various versions of hummus, tahini, salads and flatbreads.

The dark and mysterious bar has several small nooks for guests to get cozy within their own pod parties while social-distancing from other groups. Sip cocktails labeled by dominant flavors like the strawberry-infused vodka with herbal wine, pink grapefruit and lime and the apricot-infused gin cocktail with lavender, amaro, rosemary and lemon. There’s also a Baklava cocktail made with baklava-spiced whiskey, sweet vermouth, blossom water and honey.

The bar was opened by owner Marcelino Abou Ali and partners on Exchange Street. Marcelino hails from the Middle East, where he was raised on scratch cooking and spent time helping out on his grandparents’ farm where they grew citrus, peaches and vegetables. He remembers waking up to the aroma of garden tomatoes being fire-roasted over wood outside by his grandmother, and sneaking in a taste before heading off to school. “I grew up in this environment where everything is made in house,” says Marcelino.

That’s why he’s carried on the tradition at his own bar in Providence, which is the first business he has owned in the United States.

Alongside the intricate cocktails is a vegan and vegetarian-friendly food menu of Mediterranean mezze specialties like a variety of hummus flavors that are lemon-infused, or made with beets, edamame and green peas or accented black truffle, served with pita. Other dips include smoked tahini eggplant and spicy sundried tomato and pepper. 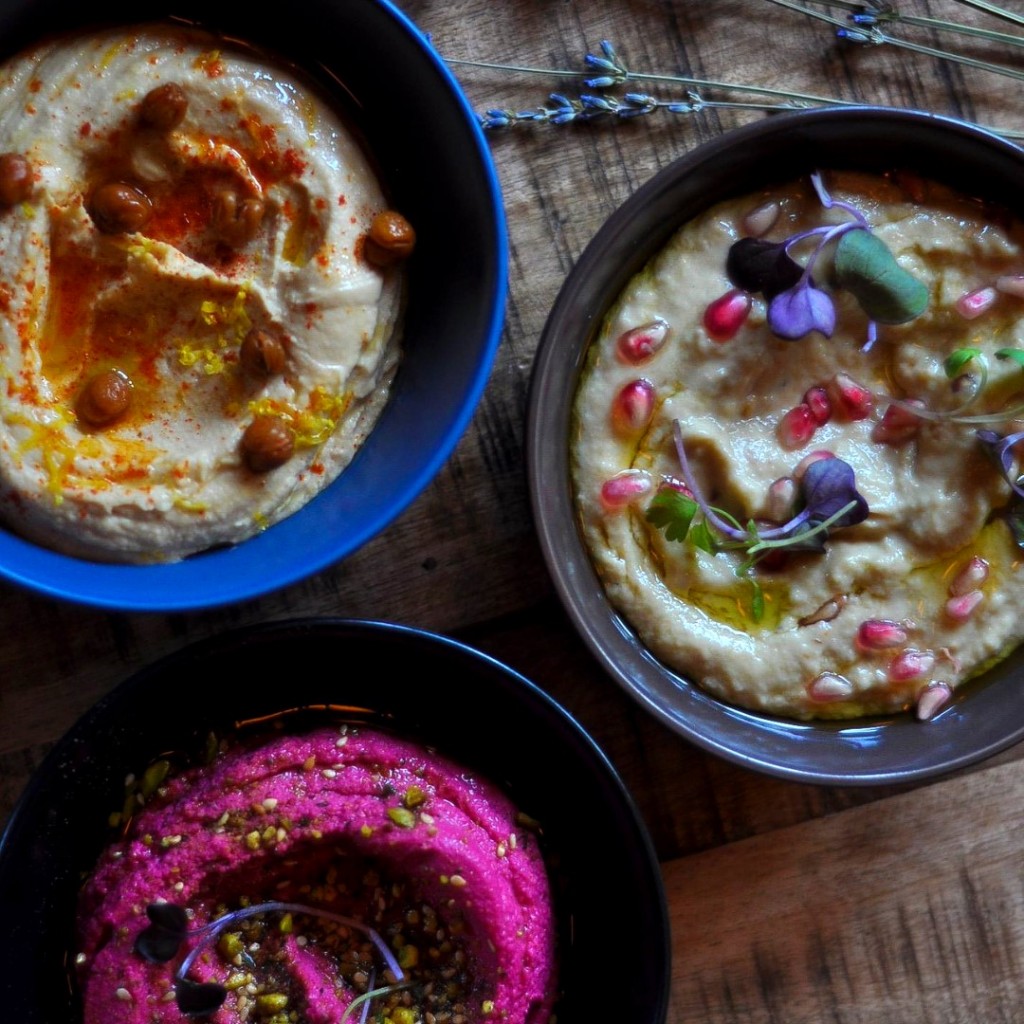 This cuisine is a way of life for Marcelino. “Where I grew up in the Middle East, we don’t call it vegan or vegetarian, but 80 percent of our food is vegan and vegetarian,” he says. “All these foods on our menu have the flavors of the Middle East with small twists.”

There are some dishes with meat, too, including an Armenian flatbread with pastrami, creamy cheese, sundried tomato and wild thyme topped with roasted walnut, sliced parmesan and baby arugula, or the Tajin salmon carpaccio with grapefruit, radish, pickled turnip and pine nuts served with house bread and the tangy Middle Eastern tahini, a sesame seed-based sauce.

“Everything is healthy and made from scratch,” Marcelino says.

Marcelino has lived in Providence for six years and clearly loves the city. “Even if I go on vacation, I just want to come back home. I love being here. No matter where you take me, I just want to come back to Providence,” he says. “The feel, the energy of the city, the people, the community. It’s not high traffic like a very big city. It’s a small cozy city. This is what I really like about it.”

And now he’s opened his own cozy bar in his favorite cozy city.