Narragansett Beer CEO Mark Hellendrung has owned the iconic Rhode Island beer brand for fifteen years, and it will soon mark its 130th anniversary with the opening of the Providence brewery. 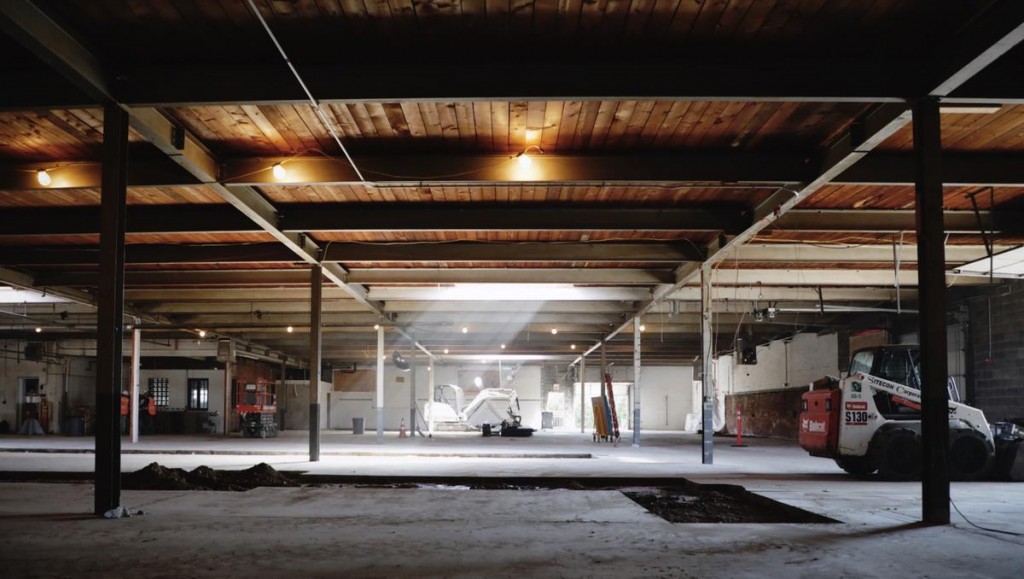 The opening of Narragansett Beer’s 18,000-square-foot Providence brewery is on track for a Labor Day weekend patio launch near India Point Park’s waterfront. Yesterday, ‘Gansett Beer CEO Mark Hellendrung took some time out from the construction project to update me on its progress, talk about the fifteenth anniversary of his acquisition of the Rhode Island beer brand and to share news about the iconic brewery’s 130th anniversary coming up in December.

The brewery should still open this summer. “We are really pushing for Labor Day weekend. We have hit some delays that are less about the construction and more about process. Everyone is working from home…so everything is just a little bit slower and everything tumbles on top of it,” Hellendrung says. “It’s kind of a bummer to miss the summer, but we’ll still catch our anniversary in December and it’ll be great.”

While ‘Gansett’s beer business in bars and restaurants slowed down to zero during the early days of the COVID-19 shutdown, the brand actually increased sales in liquor stores. As Rhode Island slowly reopens, restaurant business is picking back up. “We track it weekly, and last week, we were up to a third of last year’s volume in total, and in Rhode Island, we were just under 50 percent of last year,” Hellendrung says. “We have seen it come back in Rhode Island and down south quicker than in New York City, Boston, Philly or D.C., but we have been flying in the liquor stores. We’re up 25 percent. It doesn’t make up for all of it, but there are folks worse off than us, and we’re pretty fortunate.”

The slowdown has given ‘Gansett the opportunity to work on the new brewery’s plans, while also planning the 130th anniversary of the beer brand. The new brewery’s patio will be poured in the next two weeks, and the brewing equipment should be installed and brewing for Labor Day weekend. “We’re working to get the brewhouse done, so we will be able to brew beer and have the patio,” he says, “but the rest of the indoor space won’t be ready by Labor Day, though it will come quickly afterward.”

For now, Hellendrung will keep the brewery’s indoor seating space wide open with high-tops until more is learned about COVID-19 adaptations for the fall. He expects to complete the indoor side of the project by mid-October. “Once we get beyond this, we will invest in a more permanent indoor layout,” he says. “I am shooting for indoors around mid-October, and the timing might work out perfectly with the changing of the weather.” 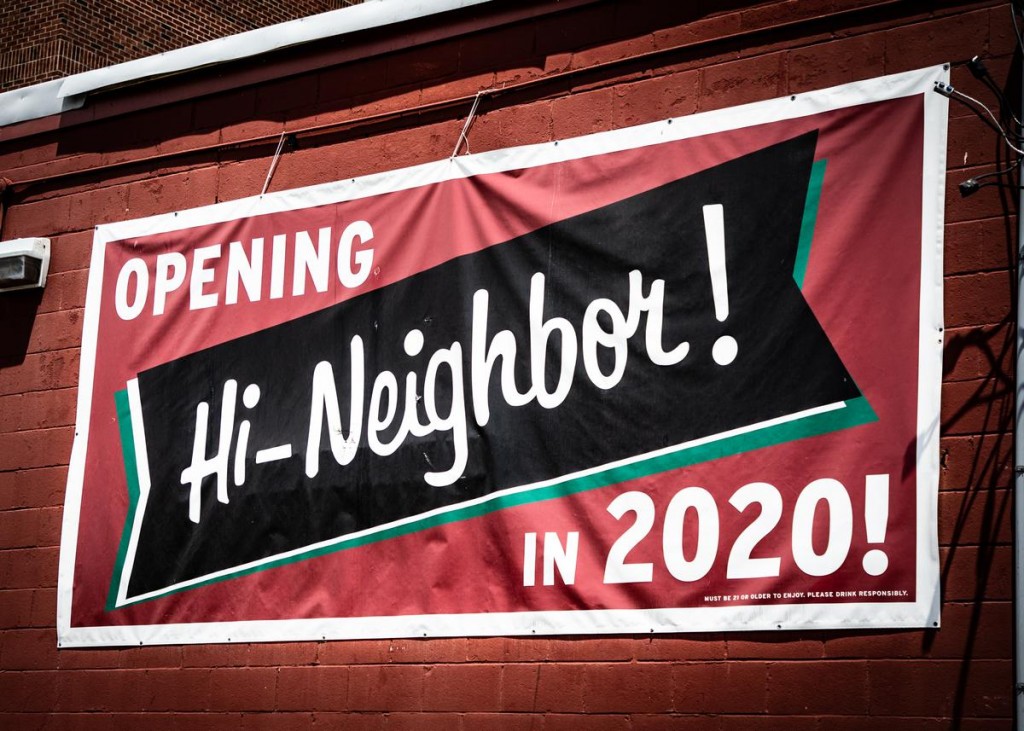 In the meantime, stay tuned to Narragansett Beer’s Facebook page to learn more about its 130th anniversary commemoration. For the next twenty-six weeks, every other week, the brewery will post milestones from each decade that the brewery brand has existed. “We have been here for thirteen decades, so every other week, [Narragansett Beer Brand Director] BJ Mansuetti is going to highlight a decade through social media. This week it’s the 1890s.”

Narragansett Beer has been around for almost 130 years, and it still continues to thrive, even with more breweries opening up in recent years. Mark Hellendrung has no regrets about bringing the brand back fifteen years ago. “There are certain things I wish hadn’t taken so long, but I feel like we are in a great spot right now,” he says. “It’s amazing to think when I got into this, there were 1,500 breweries in America. Today there are more than 8,000 and we’re number thirty, which is crazy to think about. It’s been a lot of hard work with the team and it’s pretty gratifying.”

How to Get Craft Beer From Rhode Island Breweries