Submit your work of art for consideration (and possible compensation) for a chance to be a part of the Providence hotel's guest room decor. 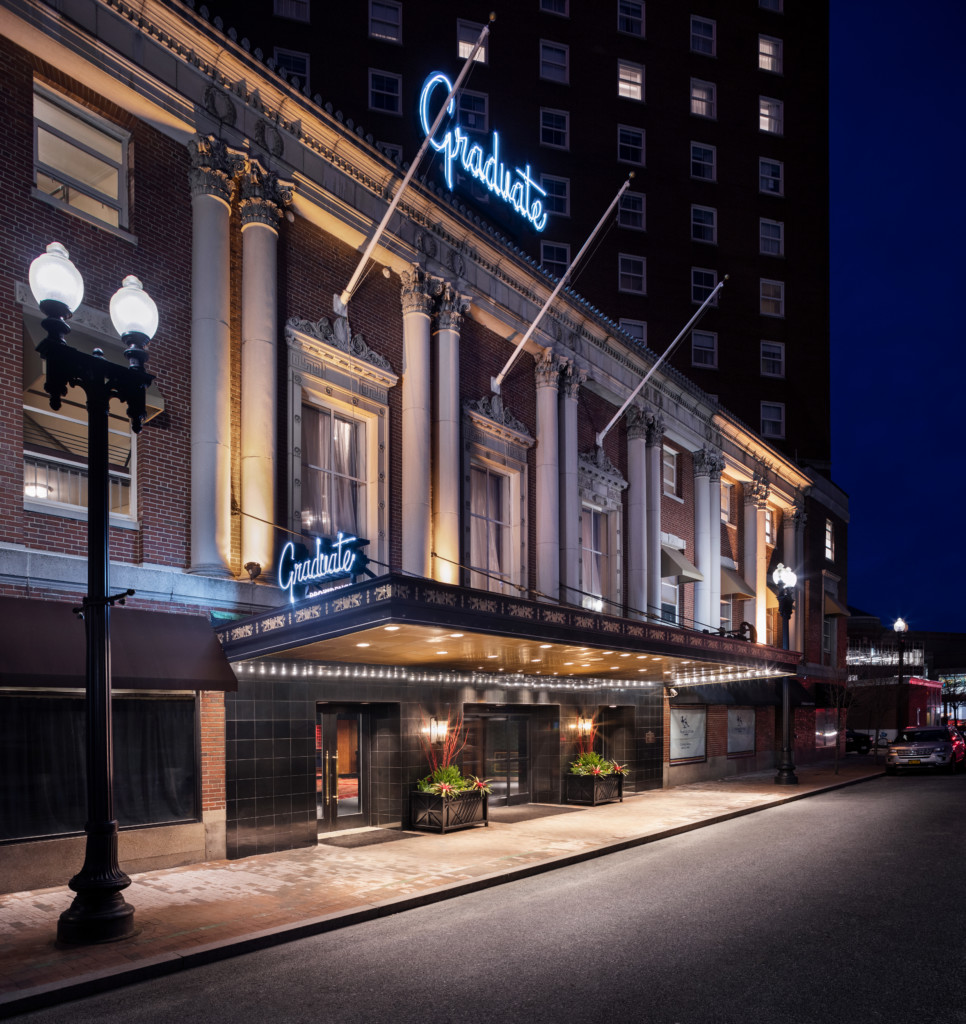 The front of the Graduate Hotel, formerly the Biltmore in Providence.

Providence has long been devoted to supporting the arts, and the major establishments in the city reflect that devotion. From RISD’s acclaim and notable alumni to PPAC’s award-winning shows, the arts are alive and thriving in Rhode Island’s capital city. Now, Graduate Hotel Providence is gearing up to contribute a new opportunity to the artistic community.

Graduate Providence, previously the Biltmore, is hosting a contest among local artists to have their work featured in the hotel’s guest rooms. Local artists from all corners of the city are called to create Providence-inspired artwork to be reviewed by a team of Providence residents. Winners will be compensated, and have their work replicated and hung in guest rooms. Graduate Providence will also make a donation to a local charity of the artist’s choice. Artists interested in participating should email a brief description and picture of their piece (in order to be considered, works must be nineteen inches wide by twenty-and-five-eighths inches in height, or replicable to that scale) to jciolfi@graduateprovidence.com with the subject line PVD Art Submission. Submissions will be accepted until August 1 and winners will be announced on August 12.

See a slide show of photos from Graduate Providence.

The contest is just one of the ways Graduate Providence is living up to the mission of all Graduate Hotels across the country. From Seattle to Nashville to New Haven and beyond, Graduate Hotels set up shop in university towns and carefully craft a hotel to honor and amplify the heritage and history there. In this new location, Graduate Providence continues to reflect Graduate Hotels’ commitment to honoring the culture of each destination they inhabit. Iconic features of the historical hotel like the neon Biltmore sign, the glass elevator and the crystal chandeliers remain intact and full of age-old grandeur. The hotel’s reopening as Graduate Providence honors these pieces of culture and continues to nurture the culture, through actions such as bringing local art into the heart of the hotel.

“Providence has a rich artistic heritage and buzzing creative scene and we thought that inviting students, alumni and locals to submit their artistic vision […] would be a fun nod at the creative legacy of Providence and another way to celebrate our community,” says Scott Williams, general manager for Graduate Providence. For years to come, visitors to the Graduate Hotel will be graced with art that’s made by locals and the historic, cultural and artistic legacy of the Biltmore and Providence itself will continue to live on. 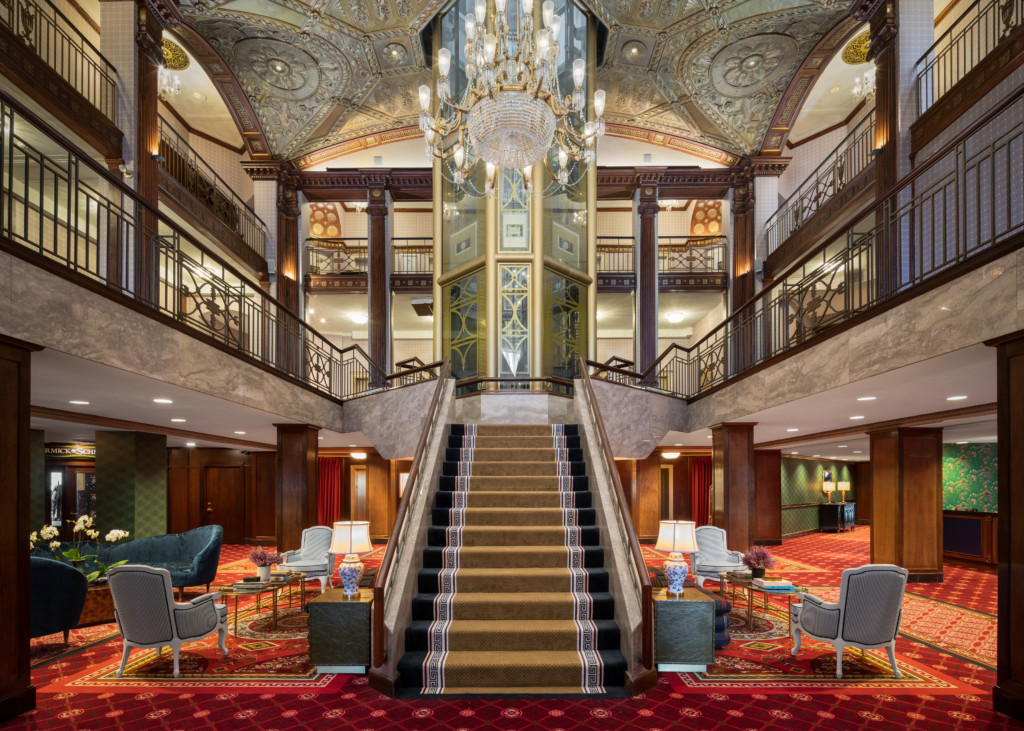 The lobby at the Graduate Hotel.

Paint the Walls of the Providence Biltmore