The day includes all the briny bivalves you can eat, non-oyster-related food vendors, live music, local libations and a shucking contest. 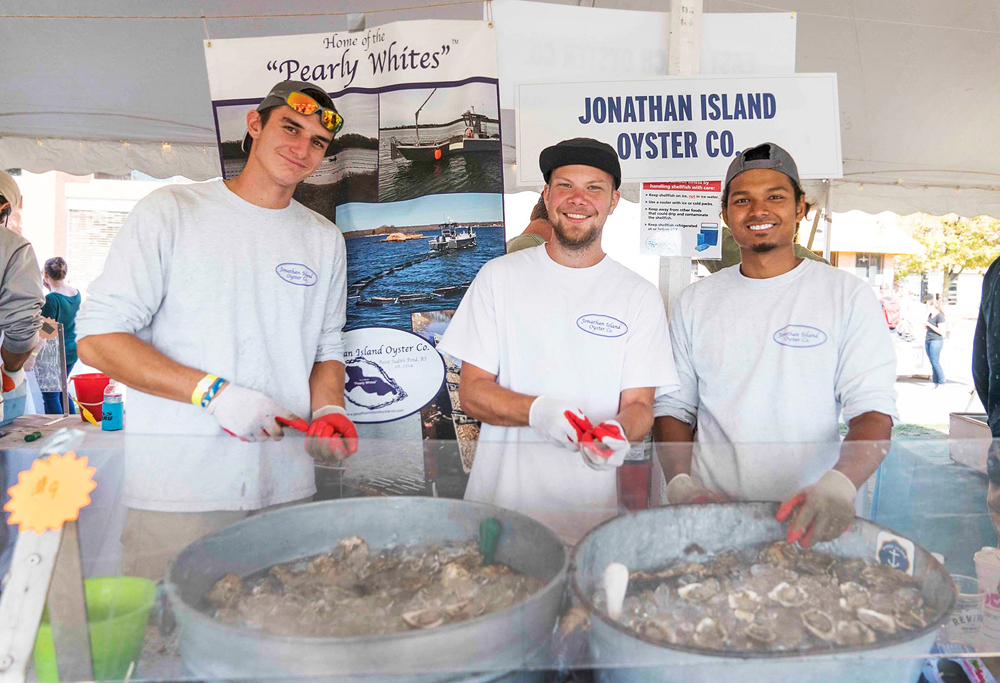 The world is your oyster on Saturday. Providence is gearing up for its fifth annual Ocean State Oyster Festival at Riverwalk Park on South Water Street on Sept. 21 from 1 to 7 p.m. The day includes all the briny bivalves you can eat, non-oyster-related food vendors, live music, local libations and a shucking contest at 5 p.m.

OysterFest co-founder Frank Mullin says there are a few new things about this year’s festival. “Along with the freshest oysters in Rhode Island, there’s a new view of the pedestrian bridge from the festival boardwalk,” he says. “There’s also an addition of a new farm, West Passage Oyster Farm, located south of the Jamestown Bridge. We welcome West Passage.”

Your $25 (advance) or $35 (day of) ticket includes a half-dozen oysters, which you can choose from the various Rhode Island oyster farms that are attending, plus a beverage (wine, beer or non-alcoholic drink). Additional oyster and drink tickets and cocktails are available for purchase separately. Fearless Fish Market from the West Side of Providence will also be on site doing fish filleting demonstrations.

Up to eighteen oyster farms and one littleneck farm from all over Rhode Island are participating, and you get to sample from as many as you wish and meet the farmers behind the operations. The event aims to spread awareness of Rhode Island’s amazing aquaculture and oyster economy. More than eight million oysters were harvested in Rhode Island in 2016, and the number only continues to grow with the increase in new oyster farms. At last count, there were more than seventy aquaculture farm businesses in the Ocean State across 274 leased acres in the bay and salt ponds.

There will also be other food options for those who are just not that into shellfish. Additional vendors include the Shuckin’ Truck, Hometown Poké, Rolling Thai’d Ice Cream, Sunset Farm and more.

The bivalves will again be served on compostable trays, shells will be collected for conservation efforts and a portion of ticket sales will be directed to the Nature Conservancy of RI for a reef-building project. oysterfestri.com 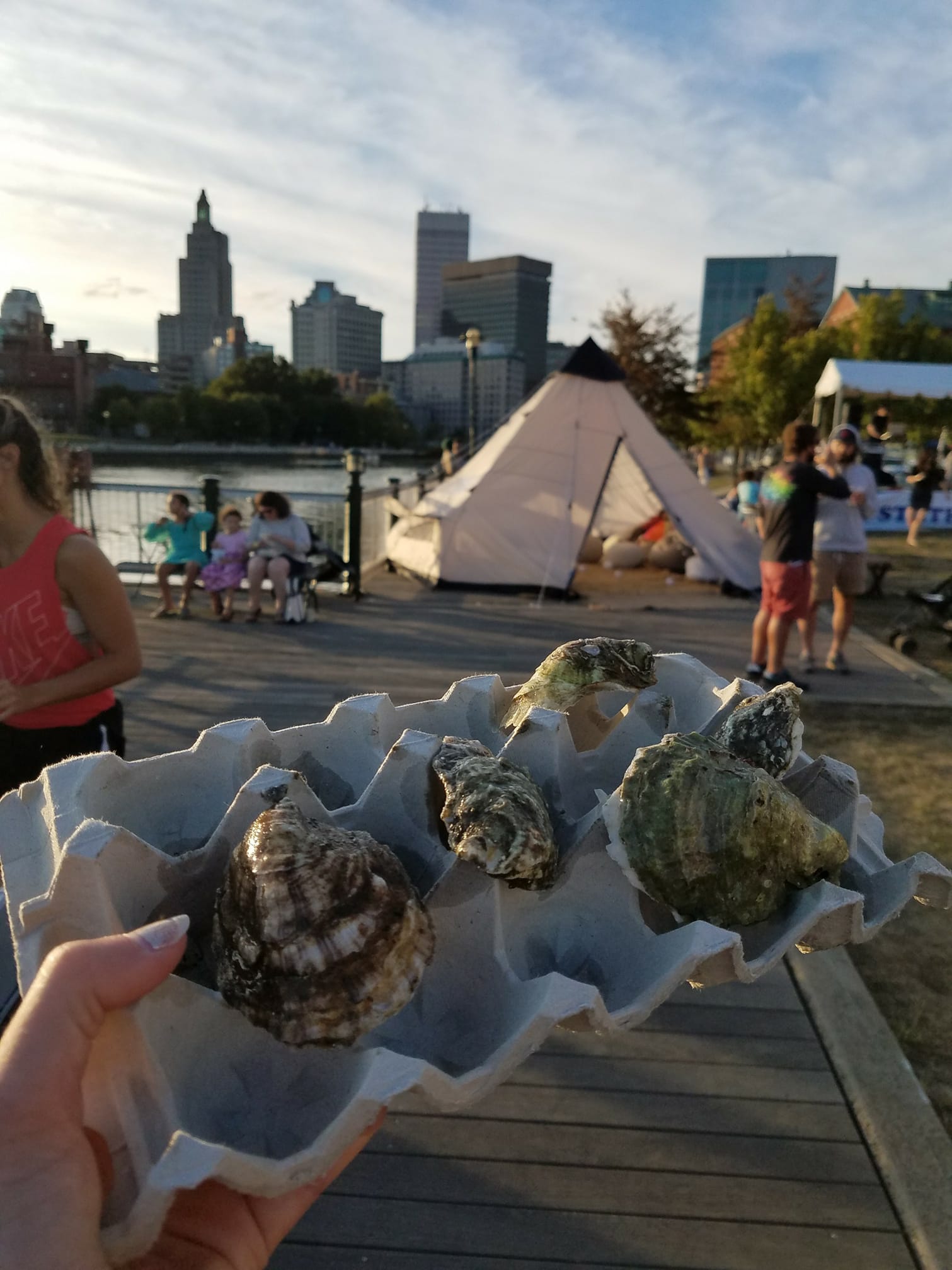 The Fight for Aquaculture in Rhode Island

The Best Seafood in Rhode Island