The book provides a behind-the-scenes perspective on dozens of incredible events produced by Rafanelli, who has been voted one of the best wedding and event planners in the world by Vogue magazine. 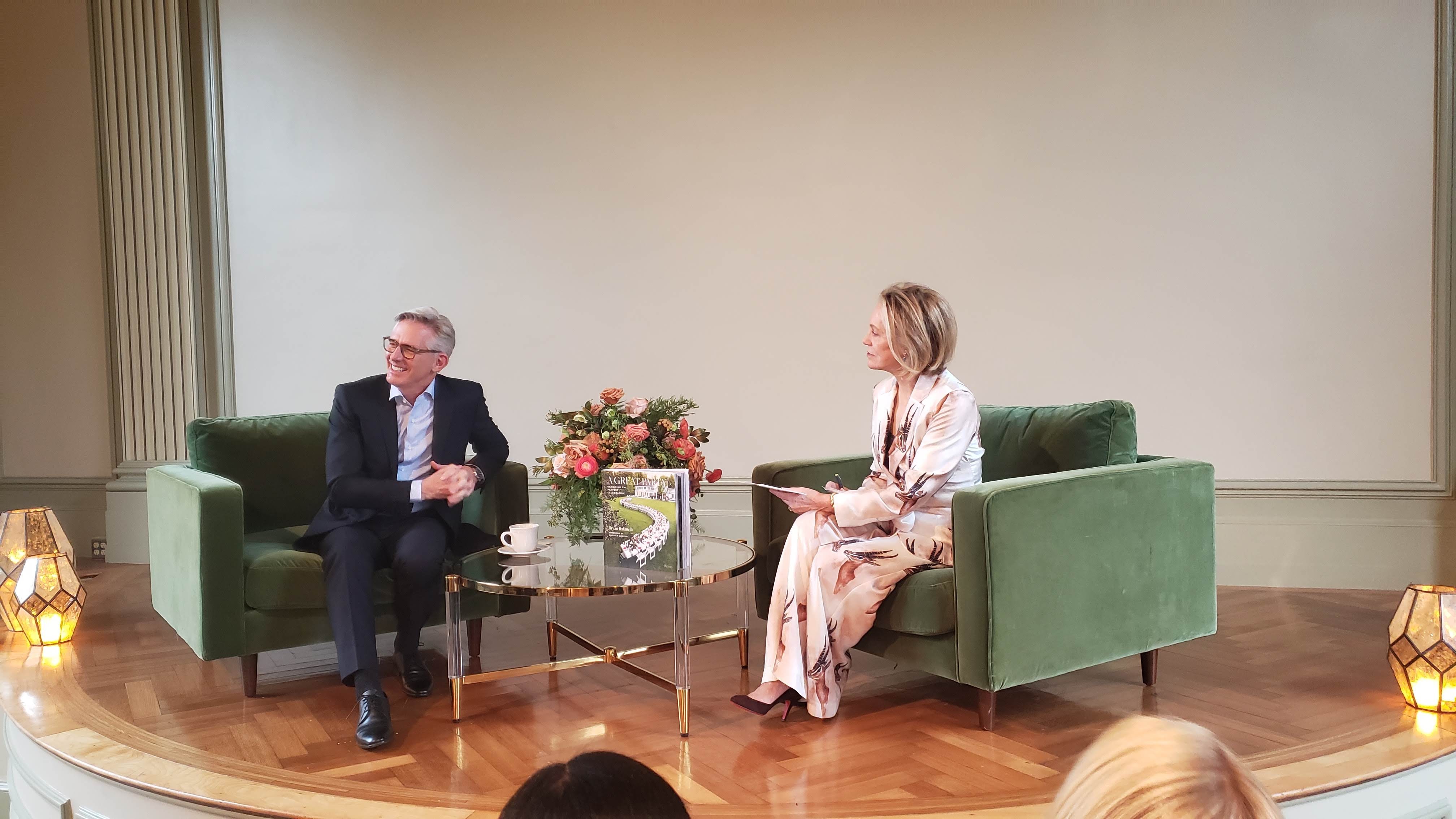 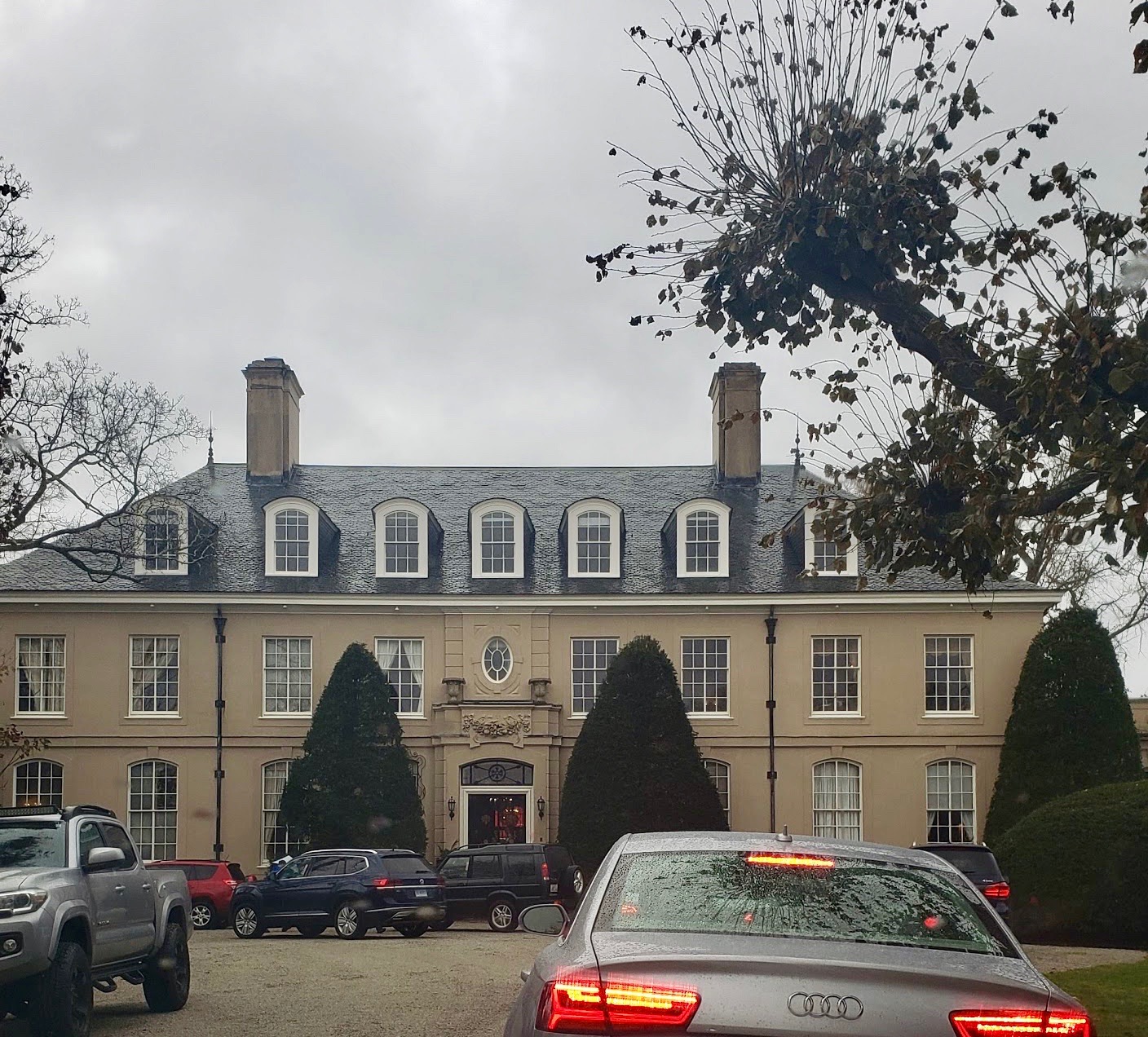 The Bois Doré mansion in Newport.

In his book, readers gain a behind-the-scenes perspective on dozens of incredible events produced by Rafanelli, who has been voted one of the best wedding and event planners in the world by Vogue magazine. He has designed and produced some of the nation’s most exclusive events, including imagining holiday decor at the White House for President Obama and First Lady Michelle Obama as well as orchestrating Chelsea Clinton’s top-secret wedding in Rhinebeck, New York. In A Great Party, Rafanelli shares tips and advice for creating memorable celebrations while remaining true to the hosts and paying tribute to their personalities. From a seaside destination wedding to a stylish masquerade fête, Rafanelli’s work is marked by stunning photography and ideas that any party planner can use to host their own party.

During the luncheon, Rafanelli shared details about his upbringing in Warwick, Rhode Island, and how his mother influenced his future career path. “I dedicated my book to my mom who celebrates everything,” Rafanelli says. “My parents are amazing people and really made celebration the core of our family. It had an enormous impact and always brought us together. It was always fun, and it was always overdone. When you open the book, you might see a trend there.” 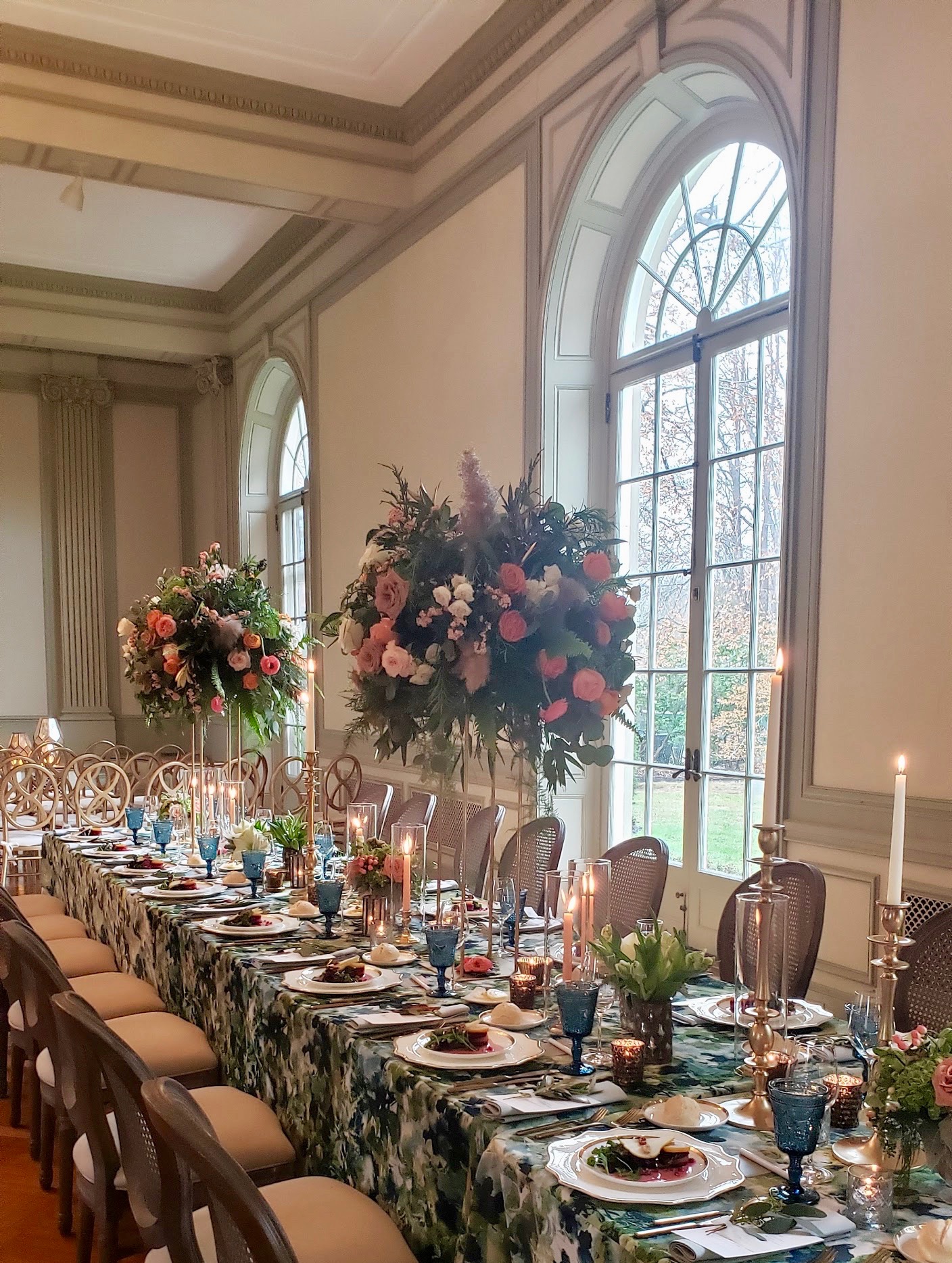 Rafanelli shared details about what it was like to organize Chelsea Clinton’s wedding when guests only learned of the location the day before the big day. There are only six authorized images from her wedding in the world that are out there. “How can you invite 600 people to a wedding and not tell them where they are going until the day before?” says Rafanelli. “I think the Clintons always imagined that the people and press would want to know what was going on, but they never imagined the kind of attention that wedding received. July 31, 2010, was just unprecedented. If you were on the streets of Rhinebeck, NY, they had to put up police fence because crowds were forming everywhere at four o’clock in the afternoon at the rehearsal dinner.”

He recalled having secret service on hand for the former president and diplomatic protection for the secretary of state, so that doubled security at the wedding, plus the police in Rhinebeck were on site. “It was this crazy military operation we were experiencing with them, but we were able to protect them and have them and their guests have a beautiful extraordinary experience while still respecting the world that wanted to know about this wedding.”

In the end, the Clintons just wanted to be just like everyone else, he says. “What the Clintons wanted more than anything else was actually to be just like you and me, to plan their daughter’s wedding in the most normal way they possibly could,” Rafanelli says. “I can tell you there was nothing normal about it.” 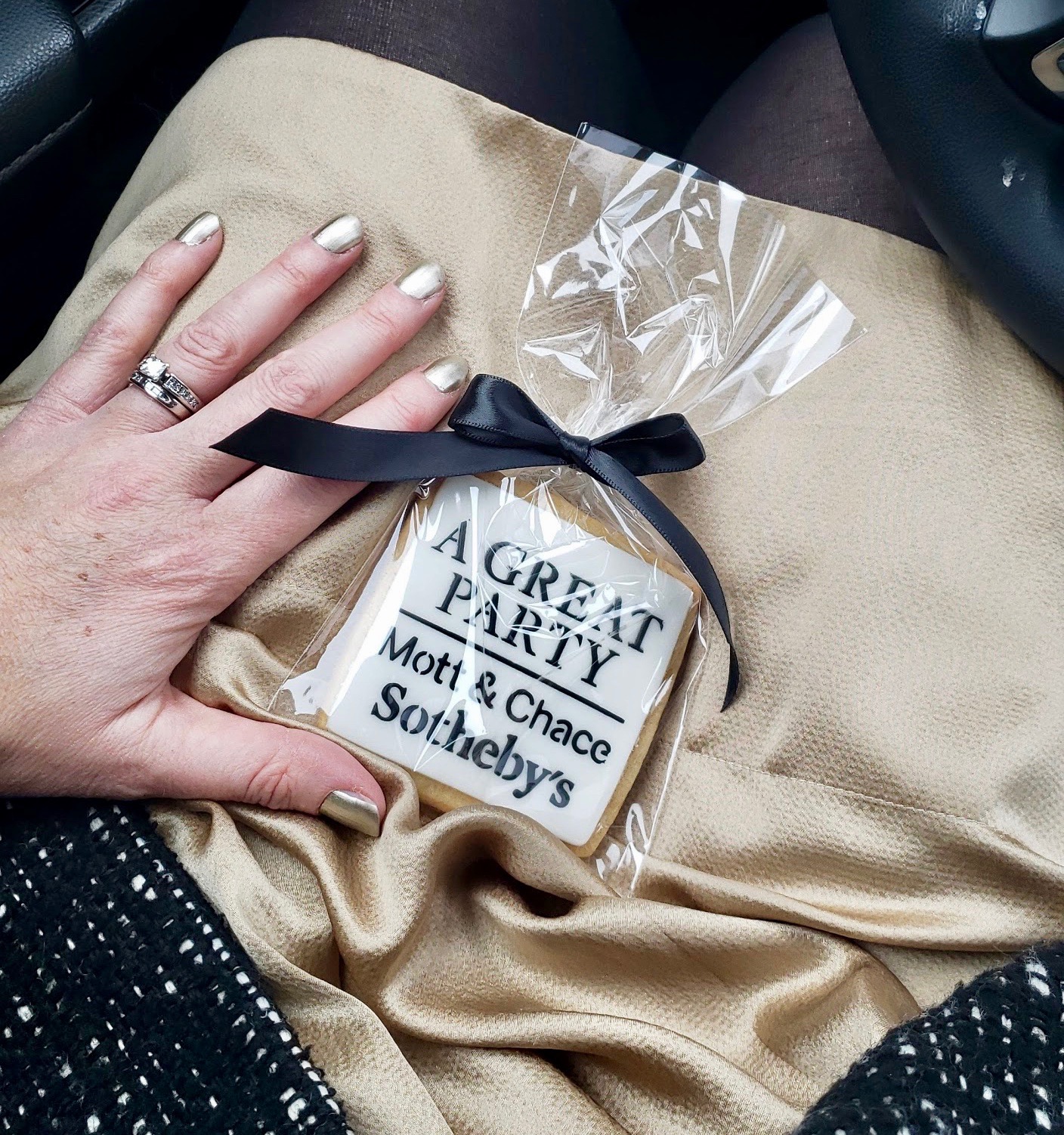 The 2018 Best of Rhode Island Winners!