The afternoon includes all the things Dave loved: beer, skateboarding, music and food. 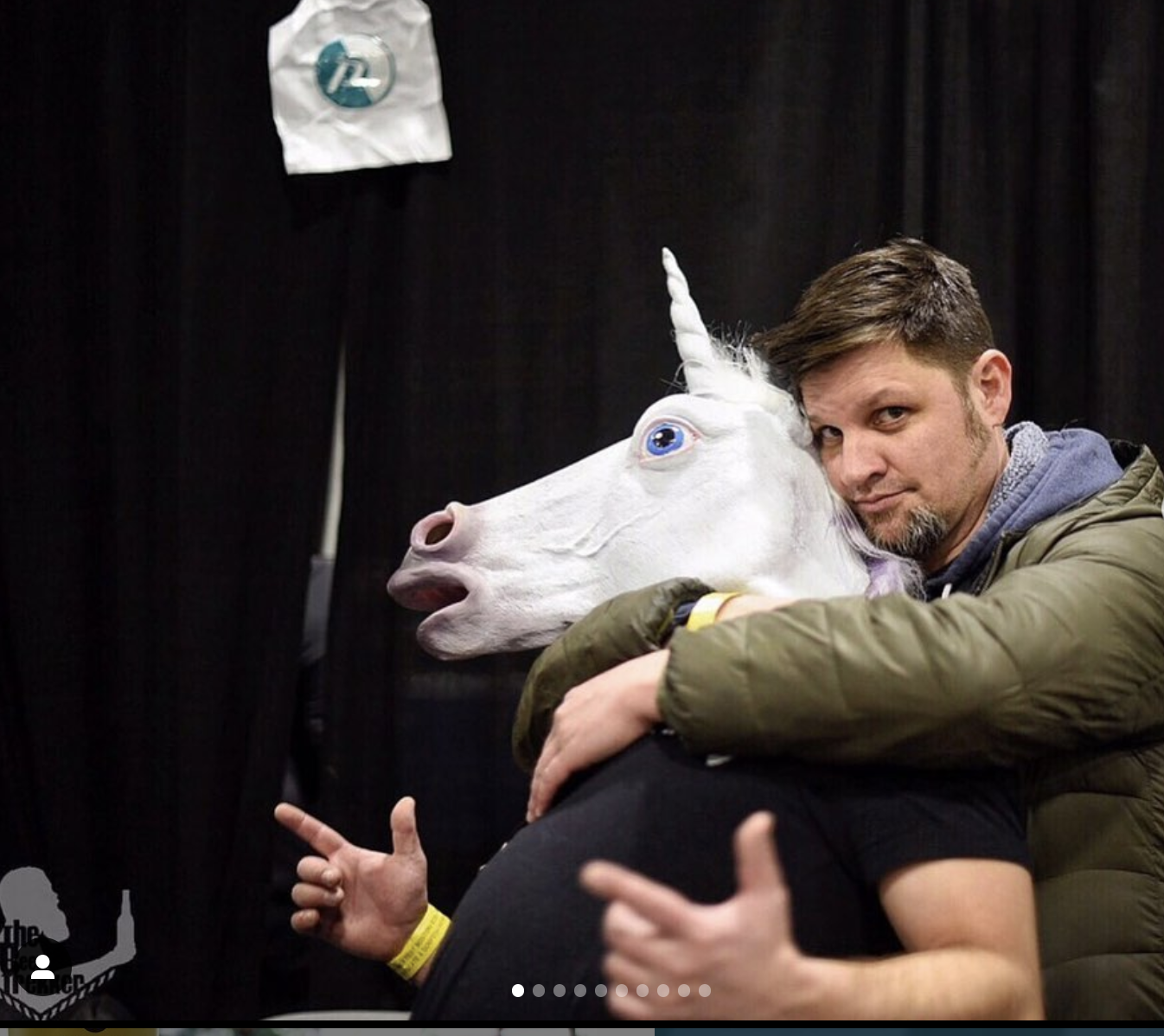 Dave Witham of Proclamation Ale. Photo by the Beer Trekker.

The brewing community lost a great man this past winter. Dave Witham, founder of Proclamation Ale, passed away in December, only a month after his cancer diagnosis. Proclamation Ale Company and Dave’s wife, Lori Witham, and their young daughter, Harper, will be celebrating his life at the upcoming Daveapalooza on Saturday, July 24 (rain date, Sunday, July 25) from noon to 6 p.m. The taproom will remain open until 10 p.m.

“It’s our way of remembering and celebrating Dave, in the only fitting way…. with beer, skateboarding, music and food,” says Lori Witham, who continues to run the brewery.

“We will be releasing a collaboration American Light Lager with lime and sea salt with them which will pair tremendously with their lobster,” Lori Witham says.
Proclamation Ale will also have guest tap lines from friends at Bissell Brothers, Vitamin Sea, Kent Falls and Fox Farm and additional food from local vendors Our Table, serving barbecue, the Wright Scoop (ice cream), Sunnyside (sandwiches) and Lulu’s Little Pancakes (mini dessert pancakes).

Live bands that Dave loved will also perform, including some that he performed with in the past. Dave’s friend Jo-Anna Cassino leads the band B-Hive!, which is a B-52’s tribute band, and some of Dave’s best friends will reunite to perform together in Symmetry. Bands will play from around 2-3 p.m. (Bhive) and 4-5 p.m. (Symmetry) with a deejay filling the gap between the sets.

The event is free and is all ages., but obviously twenty-one-plus to drink. All skaters must sign a waiver prior to using the ramp.