Drench Yourself in a World of Color at “Beyond Van Gogh: The Immersive Experience”

The Technicolor extravaganza comes to the Rhode Island Convention Center from May 17–July 8. 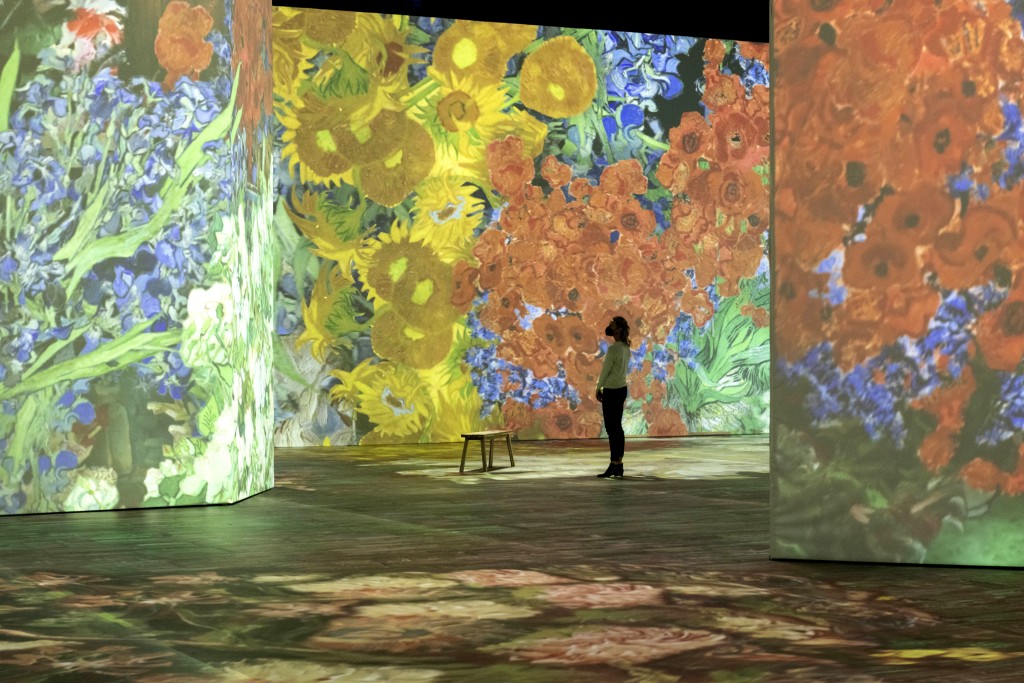 “Beyond Van Gogh: The Immersive Experience” is coming to the Rhode Island Convention Center May 17 through July 8, featuring more than 300 of the artist’s paintings, including well-known pieces like “The Starry Night,” “Sunflowers,” “Cafe Terrace at Night” and his many self-portraits.

A post shared by Beyond Van Gogh Providence (@vangoghprovidence)

“He’s oddly relevant right now,” says Fanny Curtat, an art historian who consulted on the project with Creative Director Mathieu St-Arnaud and Montreal-based Normal Studio. “He was known for his struggles and darkness, but he was able to turn that into something candescent.”

Visitors will be treated to visions of the post-impressionist’s paintings swirling around immense walls and floors as they hear his thoughts and words set to a symphonic score. The 30,000 square feet of space is divided into three areas, following Van Gogh’s creative development as he traveled from his native Netherlands to Paris and then to the south of France, his works growing lighter and brighter as he went.

It was a struggle to find the right balance between bringing the artwork to life and not straying too far from the essence of his work, Curtat says. In all, it took six months for the team – all working remotely during the pandemic – to put the exhibit together. It opened in Miami in April 2021; Curtat says it was amazing to see children running through the enormous expanses after viewing everything on thirteen-inch screens for months. 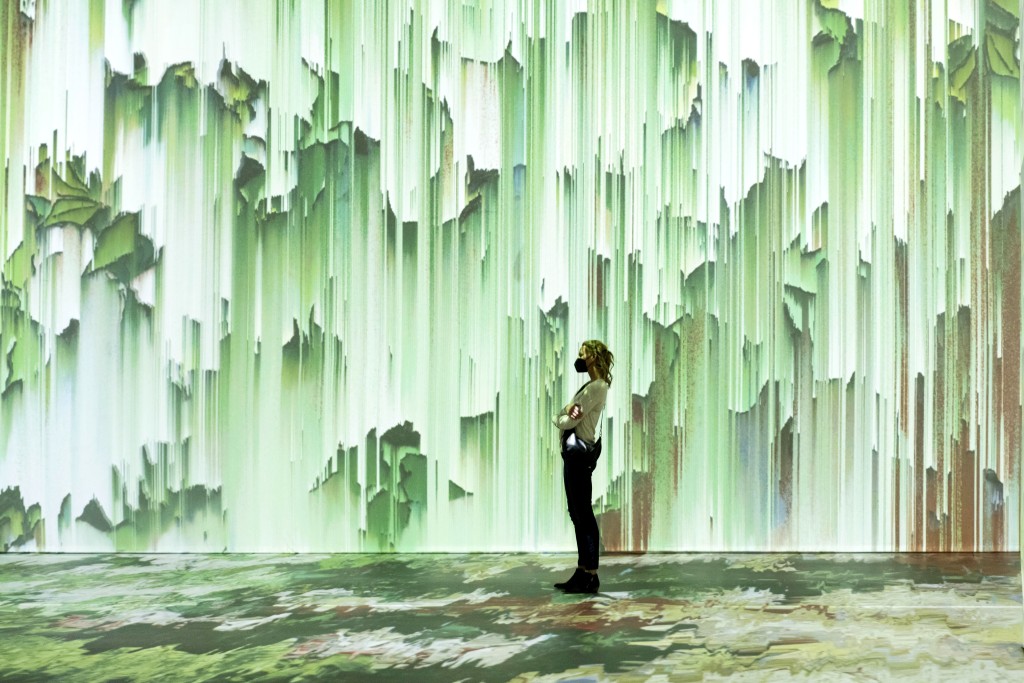 It’s that new way of approaching art that appeals to her; of children running around in joy, of people too intimidated to see a show in a museum who view an immersive experience like “Beyond Van Gogh” as more accessible.

“It’s all about forming a connection with the artist,” Curtat says. “I hope that through this experience people can develop a connection to Van Gogh, so that the next time they’re in a city with a museum with a Van Gogh they’ll visit. Maybe they’ll be in New York and visit MoMA to see ‘Starry Night’ in person.”

More than 2.5 million people across the world have seen the traveling show. Even more impressive: Van Gogh only painted during the last ten years of his life, creating more than 2,000 oil paintings, watercolors and sketches before dying at the age of thirty-seven.

Ticket prices for the show start at $39.99 for adults, and $23.99 for children ages five to fifteen. Hours are Sunday–Thursday, 10 a.m.–9 p.m.; Friday–Saturday, 10 a.m.–10 p.m. You can purchase tickets at vangoghprovidence.com. The Providence exhibit is produced by Paquin Entertainment Group and presented by Metropolitan Entertainment and Frank J. Russo.