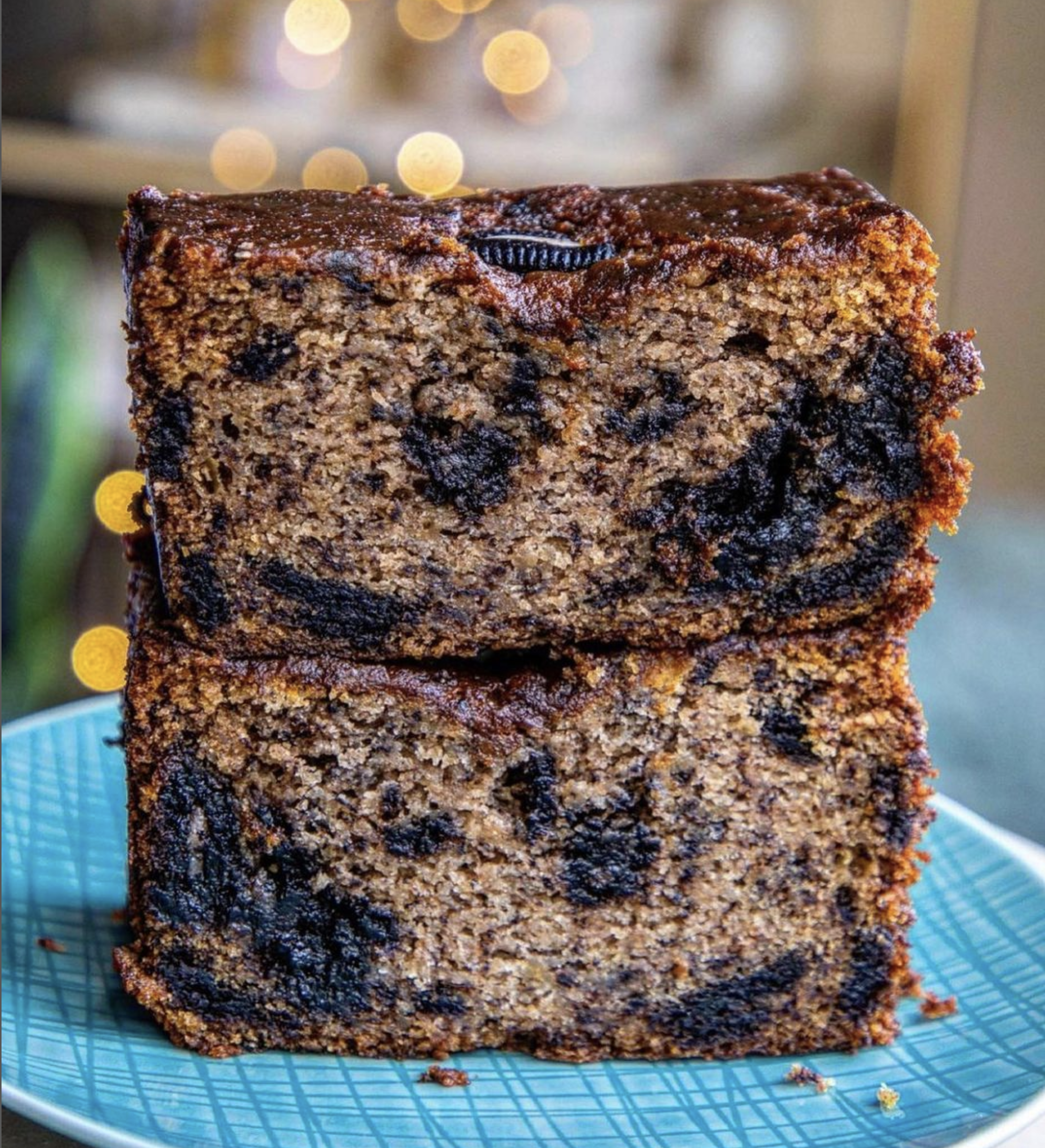 Allie Chernick isn’t naming names, but if you’re wondering how banana bread made such a comeback during the pandemic, her business might have something to do with it. Allie’s Banana Bread, an online shop that’s focused around her grandmother’s classic recipe for the treat, has been serving customers since even before the pandemic. And as restrictions begin to let up, Chernick has local plans for the future of her bread.

The idea behind Allie’s Banana Bread started years before a business was even on her mind. Chernick is a Rhode Island native born in Providence, who was raised on her grandmother’s banana bread. She’s been making it since she was a child while attending the Wheeler School from nursery school all the way to high school graduation, selling it at bakes sales and basketball games. After graduating from college in 2016, she worked as a photo editor for Ralph Lauren, but continued making banana bread as a hobby. She began to take requests from friends for loaves, using her grandma’s recipe, and pretty soon, the demand for the banana bread was through the roof.

“Once we graduated college, friends began asking me for loaves to bring to their office parties and potlucks. From there, everyone in their offices wanted my banana bread, and so on,” says Chernick. “I decided I needed to make it legal and legitimate.” She began making bread for different events, from bake sales to basketball games and started an Instagram page to spread the word. Her business officially became Allie’s Banana Bread in 2018.

Although the pandemic followed soon after, Chernick still found ways to make progress. “I quit my full-time job during Covid, and that’s when banana bread blew up. Not being at the office, I could focus on it more,” she says. At that point, she dedicated more time to baking, and she gained a bigger following and was able to expand her business. Just last summer, Allie’s Banana Bread teamed up with PVDonuts for a limited time weekend collaboration to create a caramel banana-pudding-filled doughnut. The two are discussing another new flavor collaboration in the coming months.

Allie’s Banana Bread is available to purchase in coffee shops in Brooklyn and Manhattan, but the website is currently the only place Rhode Islanders can sample the secret recipe. “Right now it’s just direct to consumer,” says Chernick, but she does plan to have brick-and-mortar stores in the future. “Yes, that’s definitely a goal of mine,” she says. “That would be a dream come true.” The website offers Allie’s best-selling chocolate chip banana bread, along with some Allie’s Banana Bread beanies. There are also links to their still-thriving Instagram page, full of updates on new flavors, banana-bread-themed memes and the story about the one-and-only Grandma Sheila, the mastermind behind the original recipe.

While Chernick may currently live in Brooklyn, Rhode Island remains one of her favorite places in the world. She is eager to give back to her home state with a taste of her childhood. “I feel like it’s just a very special place with a really tight-knit community that I’ve never been able to find anywhere else,” she says. “It’s cool to see how, in such a small state, everyone’s coming together to support.” alliesbananabread.com