It’ll be two friends facing off for the title “Best Chef Northeast” in this year’s 2019 James Beard Foundation Awards. 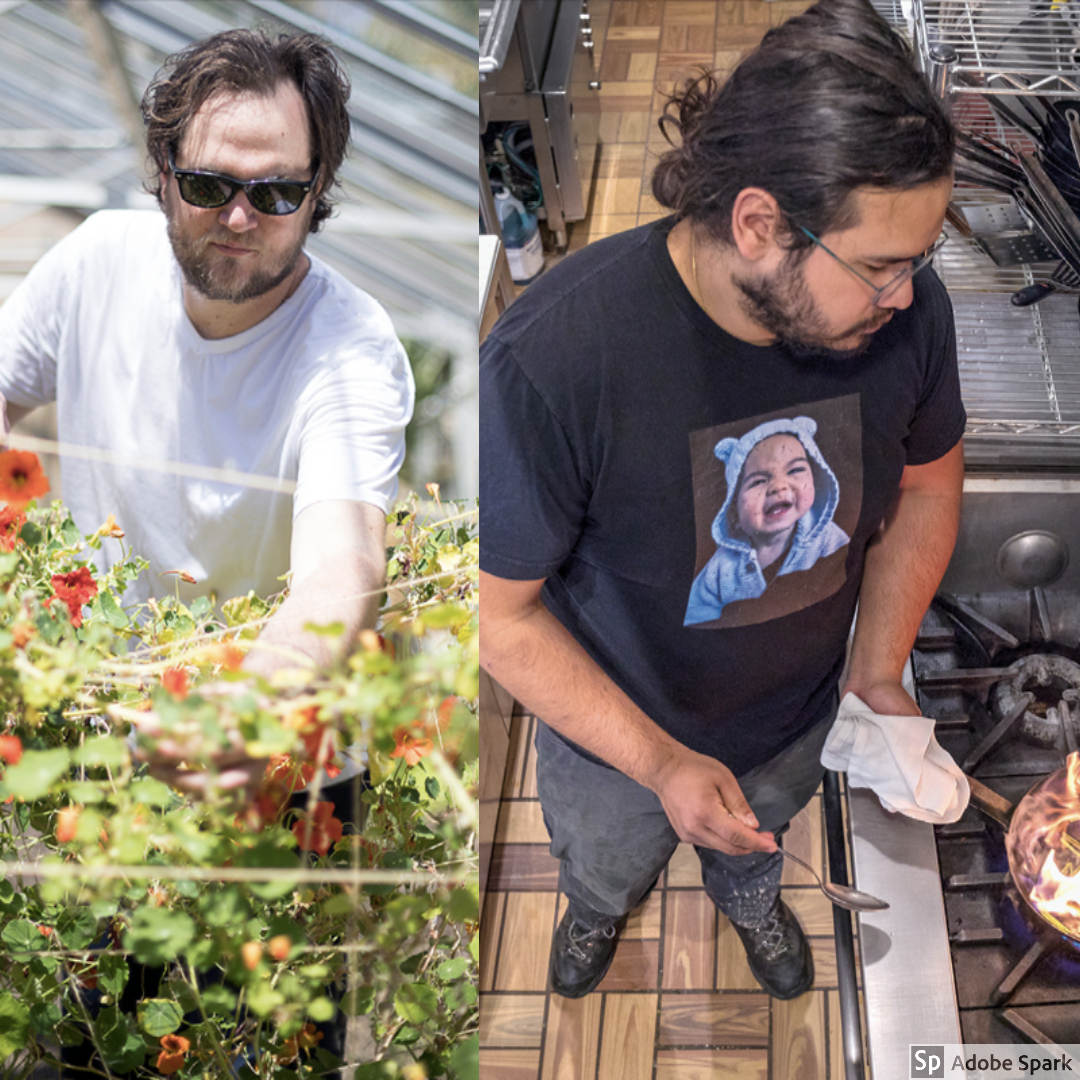 Ben Sukle of Oberlin and James Mark of north.

It’ll be two friends facing off for the title “Best Chef Northeast” in this year’s 2019 James Beard Foundation Awards, held at the Lyric Opera in Chicago on Monday, May 6. The two Providence chefs earning spots on the finalist “short list” are three-time Best Chef: Northeast nominee Ben Sukle [pronounced Sue-Kool, as proven by a tattoo on his arm] of Oberlin and birch, and first-timer James Mark, representing north. Last summer, we wrote about both chefs and their challenges operating restaurants that serve local food in “Check Please: The True Cost of Dining Out.”

They are up against three other prominent Boston chefs, including Tiffani Faison of Tiger Mama, Tony Messina of Uni and Cassie Piuma of Sarma. Last year, Karen Akunowicz of Boston’s Myers + Chang won, and she went on to open her own restaurant, Fox and the Knife.

Hopefully, this will be Providence’s year, and hopefully the awards show can remember that Providence is located in Rhode Island, not Massachusetts as it was announced last year during the live airing. Rhode Island has some culinary chops and it’s high time the city’s talent gets some much deserved recognition.

Yesterday, James Mark and Ben Sukle had a little fun on Instagram with each other once the finalists were announced. See below for how they both announced the news.

I genuinely don’t like the feeling of being on the shortlist and the anxiety associated with finding and paying for childcare/lodging/flights/food/tickets is kicking in hard…
But more than that I’m supremely proud of the team at north. They all work really hard. Crazy hard.

Shouts to them, past and present. And shouts to every person that has come through our doors – cooks, servers, customers, critics, dishwashers, farmers, fishermen. You allow us to exist.

Nicks on Broadway to Open Second Location on Westminster Street