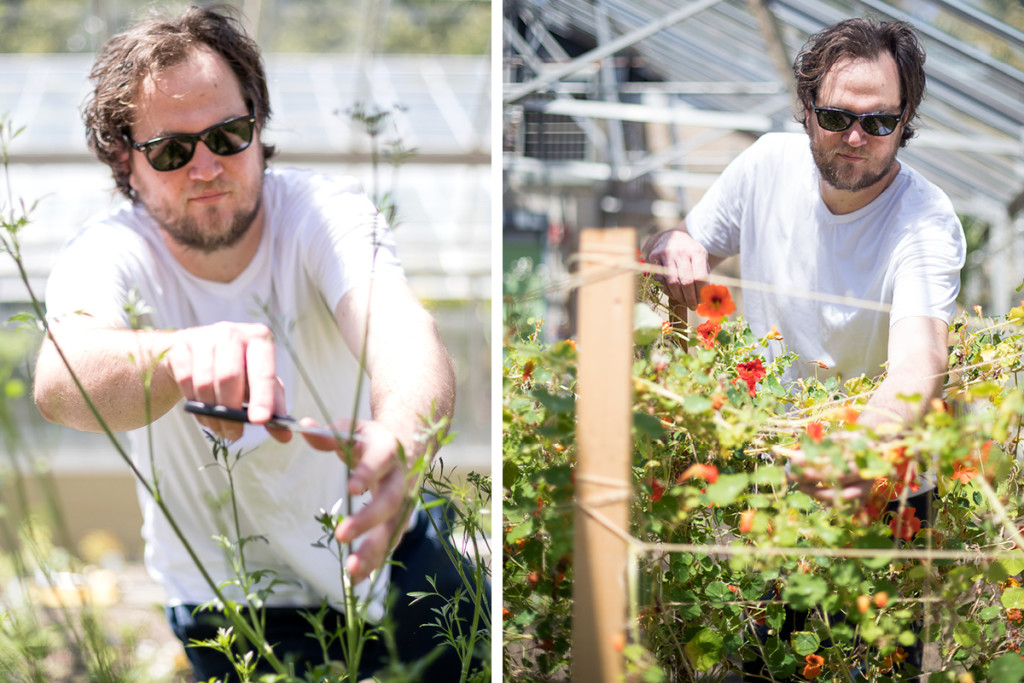 Is this his year? We hope so. Here are some words from Sukle, who attributes both restaurants’ success to his team. “It’s a great reminder that these lists get to shine a spotlight on what the teams here and at birch accomplish and work hard for each night,” Sukle says. “I’m so incredibly thankful for them. These crews deserve this.”

We’ve been fortunate enough to be here a few times and each time is a great reminder that these lists get to shine a spotlight on what our teams here and @birchpvd accomplish and work hard for each night. I’m so incredibly thankful to them. Thank you to the @beardfoundation, these crews deserve this. I hope you all are as proud as I am of you. . . (Also @foodbynorth @bigkingpvd ‼️‼️‼️)

This is also the first time that James Mark, owner of north (and Big King) in Providence is a semifinalist for Best Chef: Northeast. He and Sukle are good friends, and they are constantly cheering each other on and supporting the Providence food scene as whole. 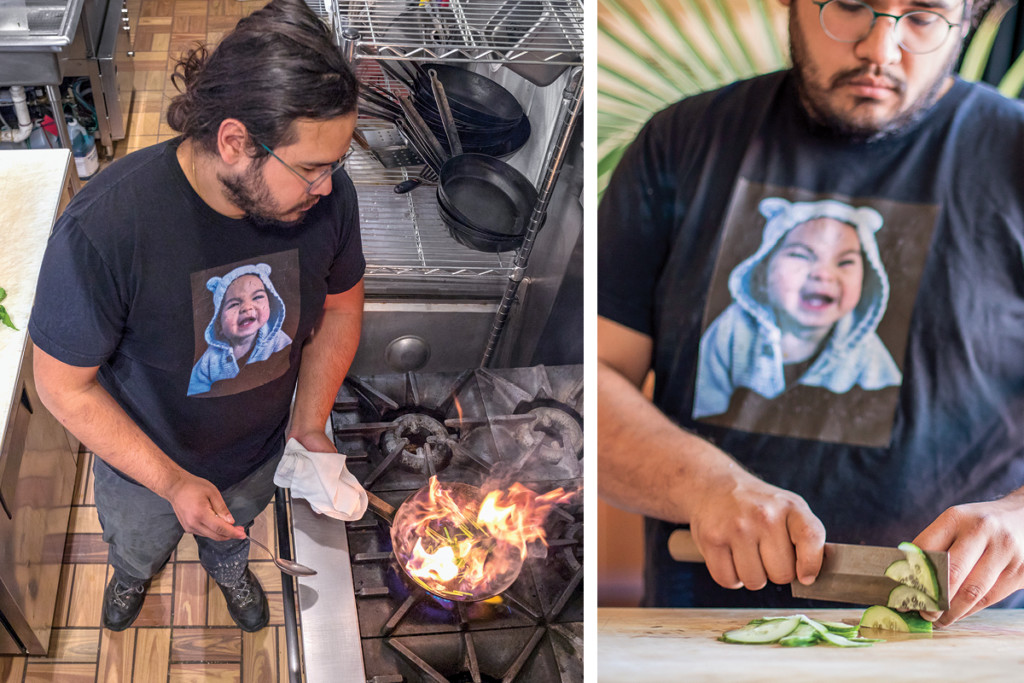 James Mark in the north kitchen. Photos by Angel Tucker.

Mark says he is, “very excited, and super proud of the team at north. Especially of Andrew [McQuesten, chef at north]. He has been the chef there for a few years now, and while I’m still involved in the back end of things, he is the creative heart of the team,” Mark says. “I’m super excited for Ben as well. I really think it’s his year.”

Here are some words from Mark in regards to culinary awards in general. He considers this nomination a nod to his entire team, and is thankful for their determination.

The @beardfoundation awards raise some complicated feelings for me – primarily centered around the role of ego within awards themselves, fine dining, peddling luxury, and running a business in a industry that has so many core values centered in exploitation. But then I think about the team at north – especially Andrew, who has been the chef there for the last few years, along with Lyndsey our front of house manager and Rachel our beverage director – and the work they and the whole kitchen and service team put in day in and day out. There are no complicated feelings there. Only pride. It’s a lot running a restaurant like north – it was founded on the principles of value in hard work, of teaching real kitchen skills, and of taking the small extra steps that create real depth of flavor in food. Andrew and his team have continued to drive at this everyday, and it shows in the work – the positive cultural work – that they put out. I know that we won’t be making it past the long list this year, let alone to win an award. We are not a perfect restaurant. But we don’t strive to be a perfect restaurant. Perfect is for the machines. Perfect is for the fast casual place where the order is taken by a tablet and the food is standardized and streamlined. Perfect is the $400 tasting menu where only the uber-rich can afford to be regulars, and each nameless cook (of 50) has only six tasks on their prep lists for the day – eighty perfect potato chips, fifty perfect squared off portions of halibut. What we strive to do, everyday, in both our restaurants, is to be human. To be fallible, to be connected, to learn to be better members of our community. I am so proud of and grateful to every member of this restaurant, past and present, who committed to and still commit to this. And to every guest who has patronized us and allowed this wonderful and weird project to survive. I love, all of you.

The Dish: Q-and-A with Ben Sukle of Oberlin