The 100th mural idea is part of Fairey’s thirtieth anniversary exhibition world tour where he paints a mural in every town that he stops for his tour, with his 100th mural ending where it all began. 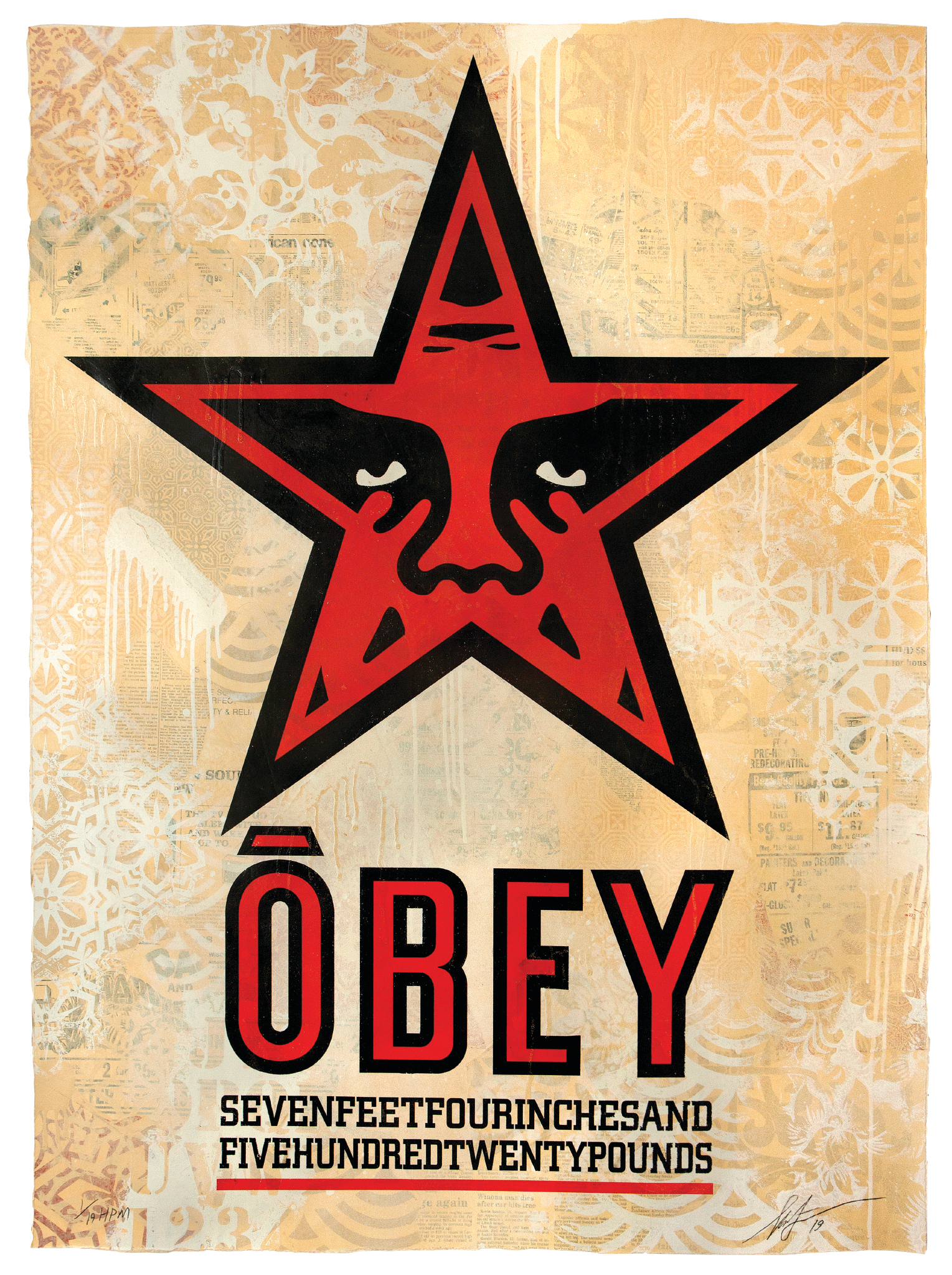 Providence is celebrating the arts in collaboration with AS220, Rhode Island School of Design and famed street artist and RISD alumnus Shepard Fairey as he presents his one-hundredth mural. Fairey, ‘92, known for his OBEY Giant brand, will be returning to the city where he established his artistic roots to present a four-day event with a lecture, mural painting and an exhibit from Oct. 21 to 25.

On Monday, Oct. 21, Fairey will present his lecture “In Conversation with Shepard Fairey: Three Decades of Dissent“ in the RISD Auditorium from 7 to 8 p.m., giving back to the community in which his career began. This fifteen-minute documentary chronicles Fairey’s last thirty years of work followed by a conversation with RISD senior critic Tom Roberts. The lecture is free and open to the public, and guests can register here. For those who can’t make it in person, it will be livestreamed here.

Fairey will paint his one-hundredth mural on the Founder’s League building on Clemence Street in Providence over the course of four days and end his visit to Rhode Island with his exhibit “Facing the Giant: Three Decades of Dissent” at 233 Westminster Street from 6 to 9 p.m. 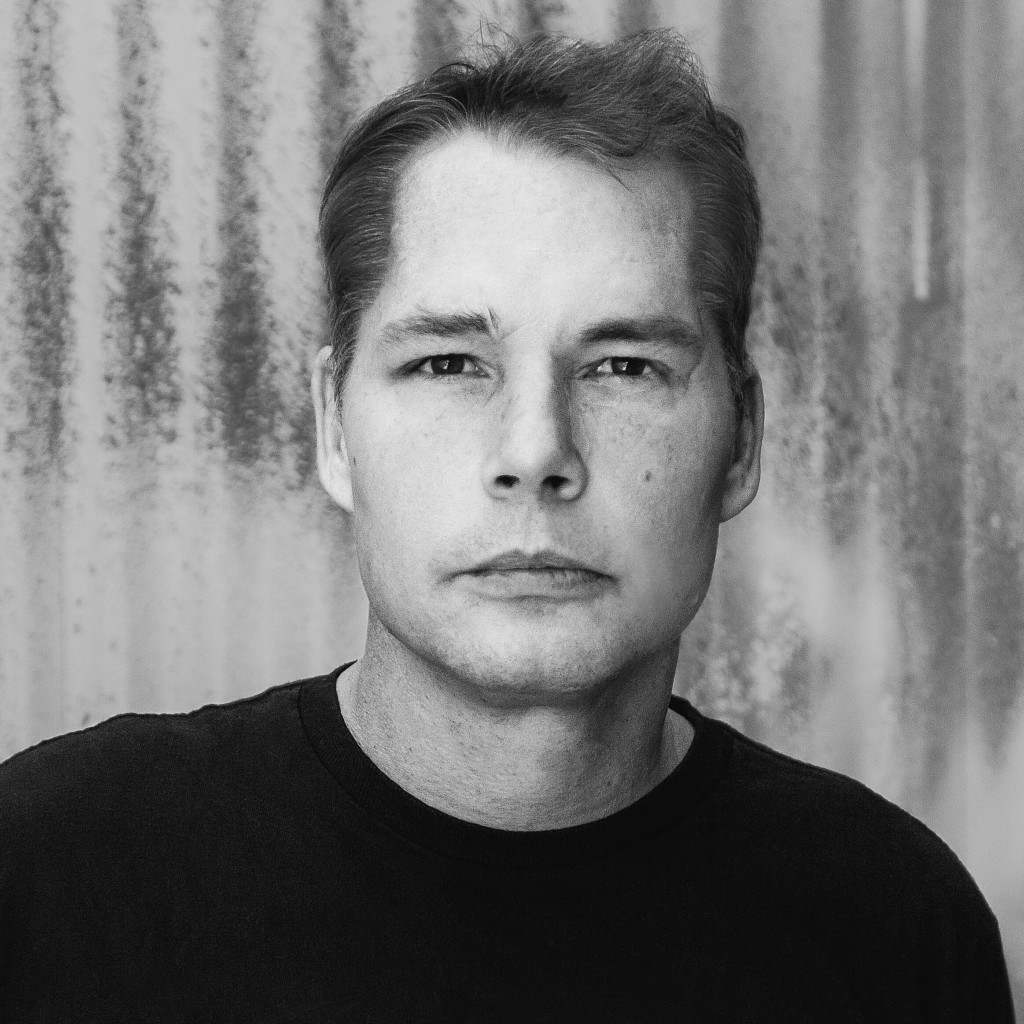 This is Fairey’s tribute to the past three decades of how his “Andrè Has a Giant Posse” sticker campaign evolved into what is now known as the OBEY brand. Along the way, Fairey dabbled in political campaign art, such as the famous “HOPE” portrait poster of former President Barack Obama, which influenced pieces such as the Mandela mural in Johannesburg, Honest Gil Fulbright political poster and the Marianne poster following the November 2015 Paris attacks.

The 100th mural idea is part of Fairey’s thirtieth anniversary exhibition world tour where he paints a mural in every town that he stops for his tour, with his 100th mural ending where it all began. Inspired by AS220’s freedom of expression, his mural downtown will feature Anjel Newmann, alum and director of AS220 Youth. There will be a limited print of the mural available for sale for $50 in support of the AS220 $5 million All Access Campaign which is purposed to help generate more access to artistic opportunities. Fairey’s Facing the Giant exhibit will be open until November 16, featuring a selected thirty artworks which will also have prints on sale to contribute to AS220’s campaign.