The festival, presented by Flickers, will run from August 6-11 and will showcase 317 films from fifty-one countries and thirty-four states. 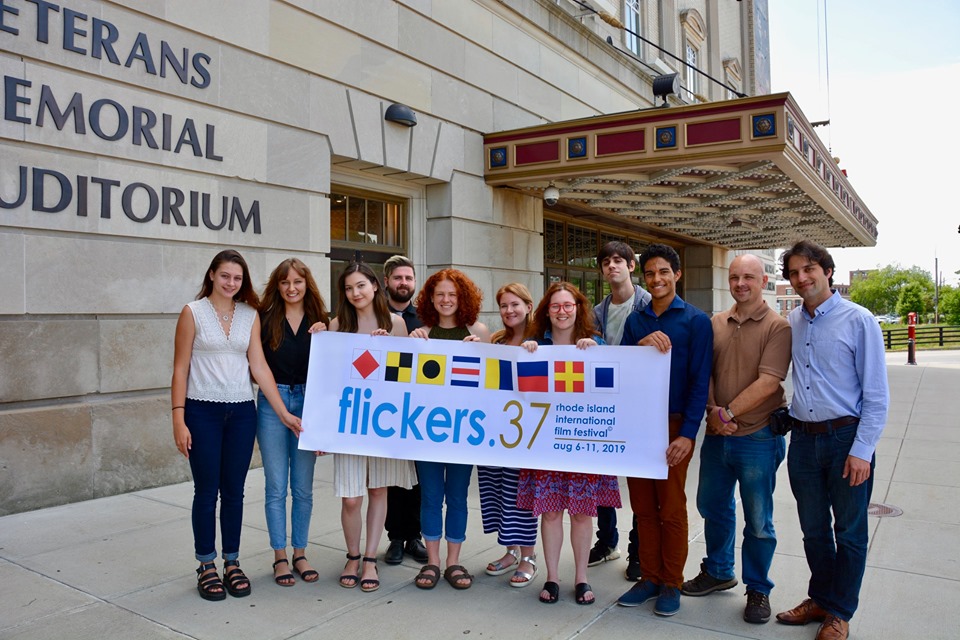 This year, the twenty-third annual Rhode Island International Film Festival (RIIFF) runs from August 6-11 and showcases 317 films from fifty-one countries and thirty-four states. The festival is presented by Flickers, a nonprofit arts organization that supports and promotes the film arts in Rhode Island and throughout New England.

RIIFF has been referred to as “a portal for the best in international independent cinema,” and is ranked as one of the top ten best festivals in the United States. In the past two decades, RIIFF has screened 5,105 films, and judged 61,296 entries.

This year, screenings will take place at twenty-two different locations across the state, including Providence, Jamestown and Tiverton, among many others.

Steven Feinberg, the Executive Director of the Rhode Island Film and Television Office says, “My favorite week of the year has finally arrived. We welcome every one of the filmmakers and cinephiles alike to enjoy the very best of groundbreaking cinema, courtesy of the hard-working team that propels RIIFF.”

On Aug. 7 at 2 p.m., Rhode Island comedian Ray Harrington is also premiering the television pilot for his show, “The Undependent,” at RIIFF, which he created with other Rhode Island performers. The show was developed in Rhode Island, shot in New York City, and then all the post-production also took place in Rhode Island. It’s Harrington’s first chance to show it off to other Rhode Islanders. “It’s inspired by our experience making our first documentary,” he says. “I’m so excited to finally be showing it! We kept it pretty quiet during production…so this screening at RIIFF is, selfishly, a rare moment to be able to share it.” The pilot premiere, shown at the Providence Chamber of Commerce,  is part of a series of four TV pilots that will be shown at the festival.

Watch a trailer for the pilot here:

RIIFF inspires a series of other events as well, including the Rhode Island Film Forum, which will take place on August 8 at the Hotel Providence Ballroom in collaboration with RI Film and Television Office, Johnson and Wales University and Providence College. The Scriptbiz Screenplay Pitch Seminar will take place the next day, and will provide an opportunity for aspiring screenwriters to receive constructive criticism from screenwriters already established in their careers.

Admission is $10 to all general screenings, with the exception of the opening night, which is $15. Seniors, large groups and students can take advantage of discounts with advanced purchase.