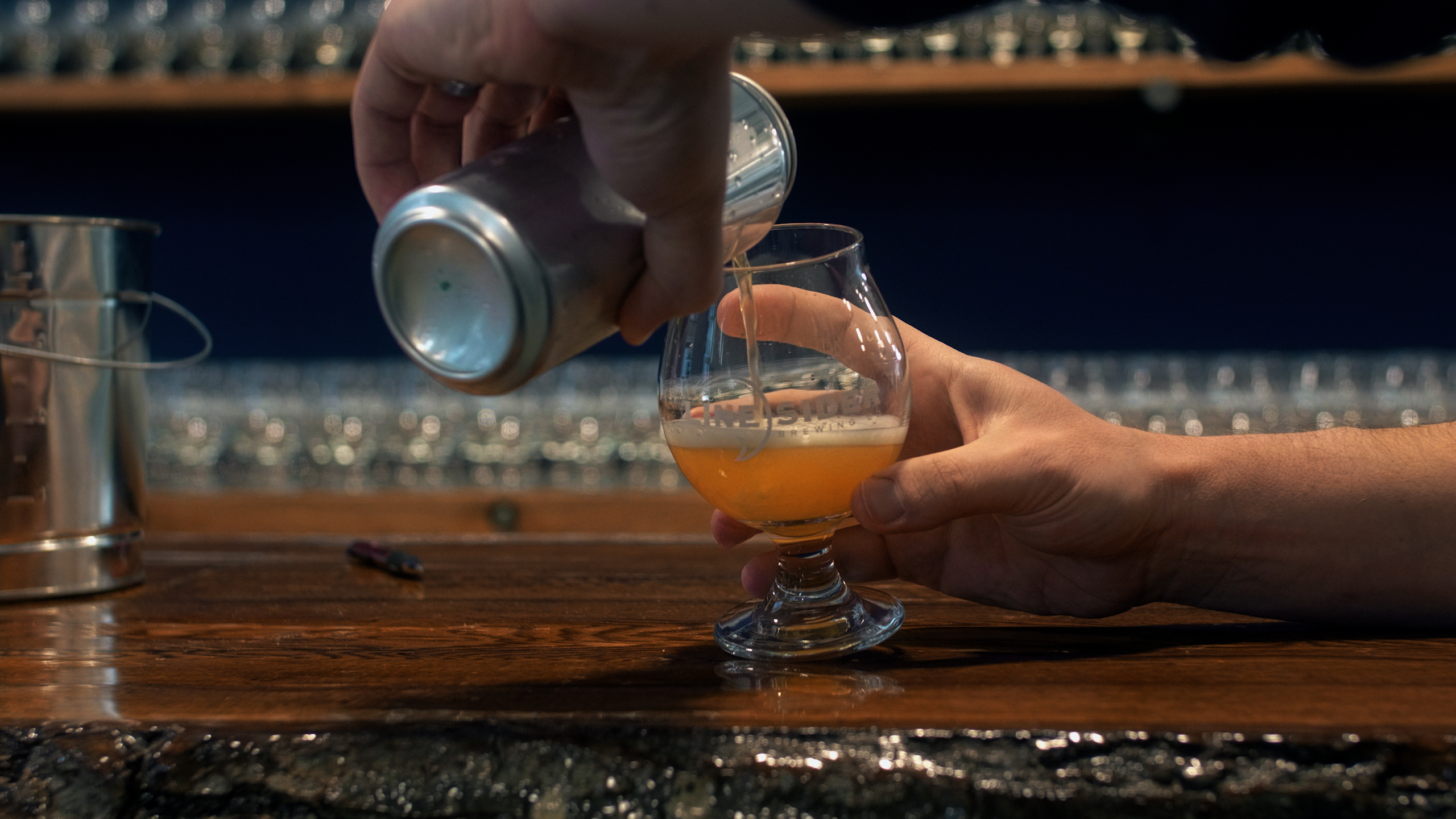 A still shot from the local documentary The Craft RI.

Part of the excitement for this week’s Rhode Island International Film Festival is the premiere of a new documentary that specifically highlights Rhode Island’s craft brewery scene. The Craft RI is a film that was more than a year in the making, which started as an idea in August 2017, and was completed in April of this past year. A sneak peek was recently shown at Homebrew Con at Rhode Island Convention Center, but now craft beer enthusiasts can see the entire sixty-six-minute film in full on Saturday, August 10 at 3:12 p.m. at RISD’s Metcalf Auditorium. The showing is part of a block of three movies, including The Craft RI, that begins at 2:30 p.m. The first two movies are shorts, followed by the Craft RI at 3:12 p.m. Tickets are $10 each.

Co-producers and siblings Dave Ricci, Chris Ricci and Beth Ricci as well as Nick Charello, all co-owners of media production company Eleven Design, LLC, worked together to visit and film footage at many of the Ocean State’s best breweries over the last year and a half.

The film “delves into the personal histories and career paths of a number of our state’s most well-known brewers,” and includes footage from Crooked Current Brewing and Foolproof Brewing out of Pawtucket, Providence Brewing Company, Proclamation Ale in Warwick, Tilted Barn in Exeter, Revival Brewing in Cranston, Newport Storm, LineSider in East Greenwich (owned by former New England Patriots center and two-time Super Bowl champion Dan Koppen) and several others. There’s also a portion dedicated to Narragansett Beer’s history and iconic references to the Red Sox, Jaws and Dr. Seuss.

A slide show of stills from the documentary, The Craft RI.

Dave Ricci conceptualized and co-directed the film, and he’s also a history and government teacher at La Salle Academy. “My background is in research, and making a documentary is very similar to that in that you set off with a goal in mind, but you don’t really know what you’re going to find,” Ricci says. “We were fortunate that we captured some unique footage in the times we visited breweries, and some of those things are what make the documentary special.”

The local craft beer scene has also boosted Rhode Island’s economy and legislative changes have helped facilitate growth, but there’s still progress to be made.

“Part of the reason we started doing the documentary was to help market and shed some light on a booming manufacturing industry in the state,” Ricci says. “We learned that 85 percent of the population still drinks the big packaged beers like Bud Light and only 15 percent really knows about the local craft brewery scene, whether it’s in Rhode Island or elsewhere. Part of this was exposing people to this movement.”

Watch the trailer for the film here, and catch the full film premiere at this weekend’s Rhode Island International Film Festival.