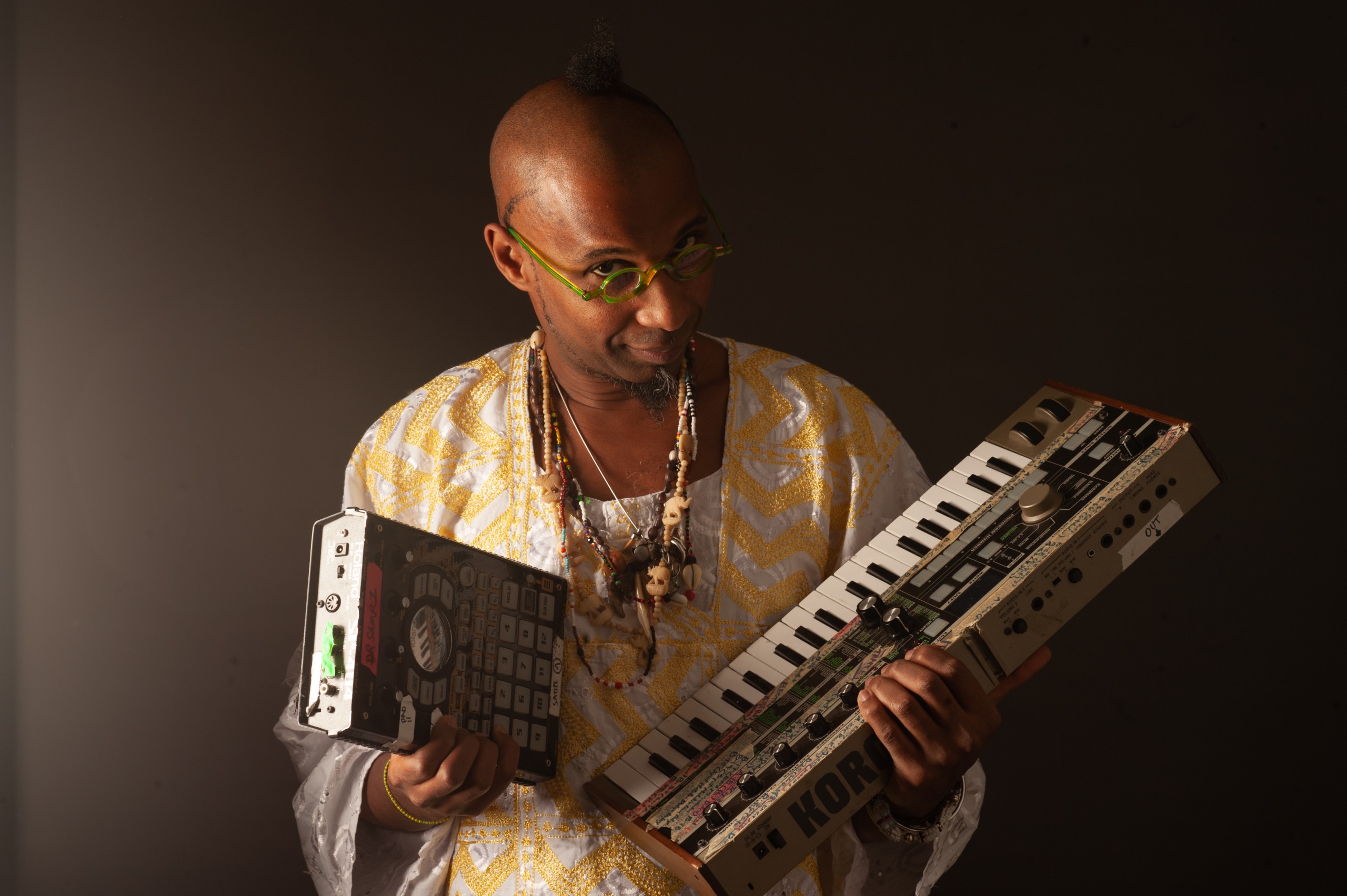 Soren Sorensen is enjoying a moment in the spotlight.

The Cranston-based filmmaker, who grew up in Connecticut, has been making the rounds to regional film festivals, collecting accolades at each one for his feature documentary, Omar Sosa’s 88 Well-Tuned Drums. This weekend, he’ll show the film at the Mystic Film Festival, with a screening at Westerly’s United Theatre on Saturday, October 22, at 2:30 p.m.

The film follows Latin jazz pianist Omar Sosa, who grew up in Cuba before gaining fame on the international stage. Sorensen says he first became acquainted with Sosa while working at a now-defunct arts magazine after moving to Rhode Island in 2008.

“I was working for a short-lived arts and culture publication based in Providence called Tribe magazine back in 2010 and 2011. The editor in chief, Tony Aguilar, actually gave me a stack of CDs and said, ‘Hey, what do you think of reviewing some of these things?’” he recalls.

“One of the CDs in the stack was Omar Sosa. For some reason, it spoke to me.”

Sorensen arranged a meeting with Sosa and his manager and began following the musician with his camera. Over the next ten years, he met up with Sosa at shows around the Northeast and learned about the musician’s extraordinary start, including listening to Miami radio stations from his dorm room as a music student in a politically isolated Cuba.

“There was no Cuban music being taught in the conservatory at that time,” Sorensen says. “It was mostly Russian teachers, and they were teaching classical at that time.” 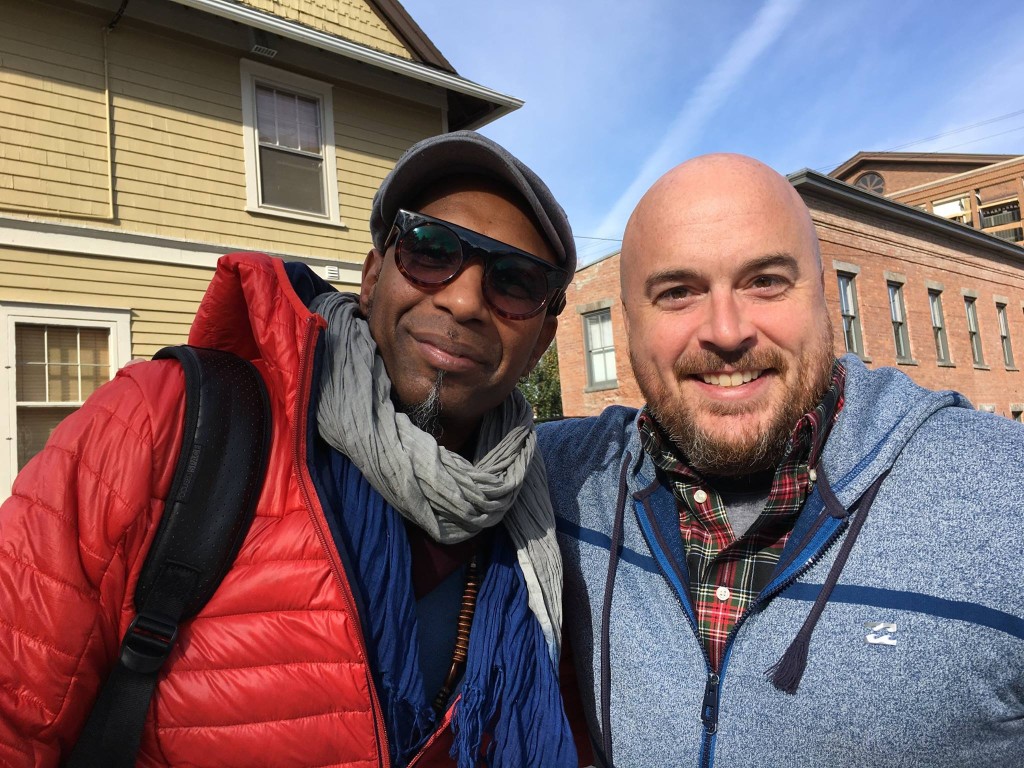 The film comes on the heels of other successes, including the 2016 premiere of Sorensen’s first film, My Father’s Vietnam, at the 2016 Rhode Island International Film Festival. He’s also completed several food-based documentary series that aired on Rhode Island PBS, including “Harvesting Rhode Island” and “Specialty Foods of Rhode Island,” featuring companies such as Narragansett Creamery and Gotham Greens.

Sorensen grew up near Hartford and originally worked as a production assistant for television advertisements, studying film scoring at Berklee College of Music. In 2003, he started a second career working back-of-house in the restaurant industry while living in New York City. Among the restaurants where he and his now-wife worked, he says, was Balthazar, the award-winning restaurant whose owner recently made headlines for briefly banning comedian James Corden for his alleged treatment of staff.

In 2008, the couple moved to Providence so his wife could attend graduate school at Brown University. Sorensen received his Master of Arts with a concentration in media studies from Rhode Island College in 2012 and a Master of Fine Arts in film with a concentration in documentary production from Vermont College of Fine Arts in 2019. He now teaches film production at Clark University in Worcester.

To purchase tickets to the Westerly event or learn about online streaming options, visit mysticfilmfestival.com.

A Peek Behind the Potions: How Alana Monteiro Got the Gig in Hocus Pocus 2