Pig Out at This Weekend’s Heritage Fire by Cochon555 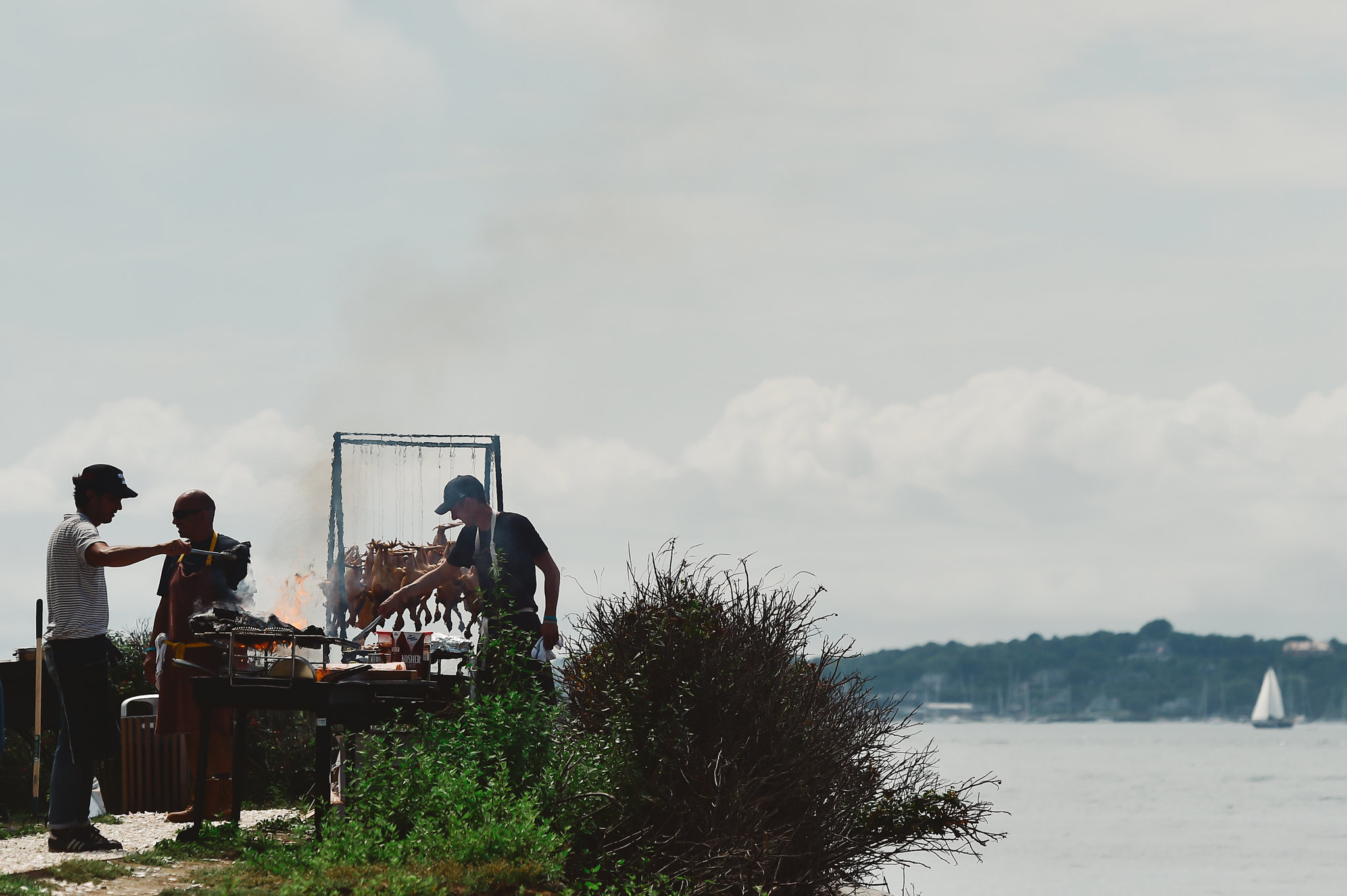 Visitors to Newport will be saying “Bacon, bacon, bacon…I smell bacon,” all day on Saturday. ​Heritage Fire by Cochon555 is returning to Gurney’s Newport Resort and Marina on Saturday, August 24 at 4 p.m. ​for a whole hog party with more than eighteen notable chefs serving their favorite riffs on pork, bacon and more. 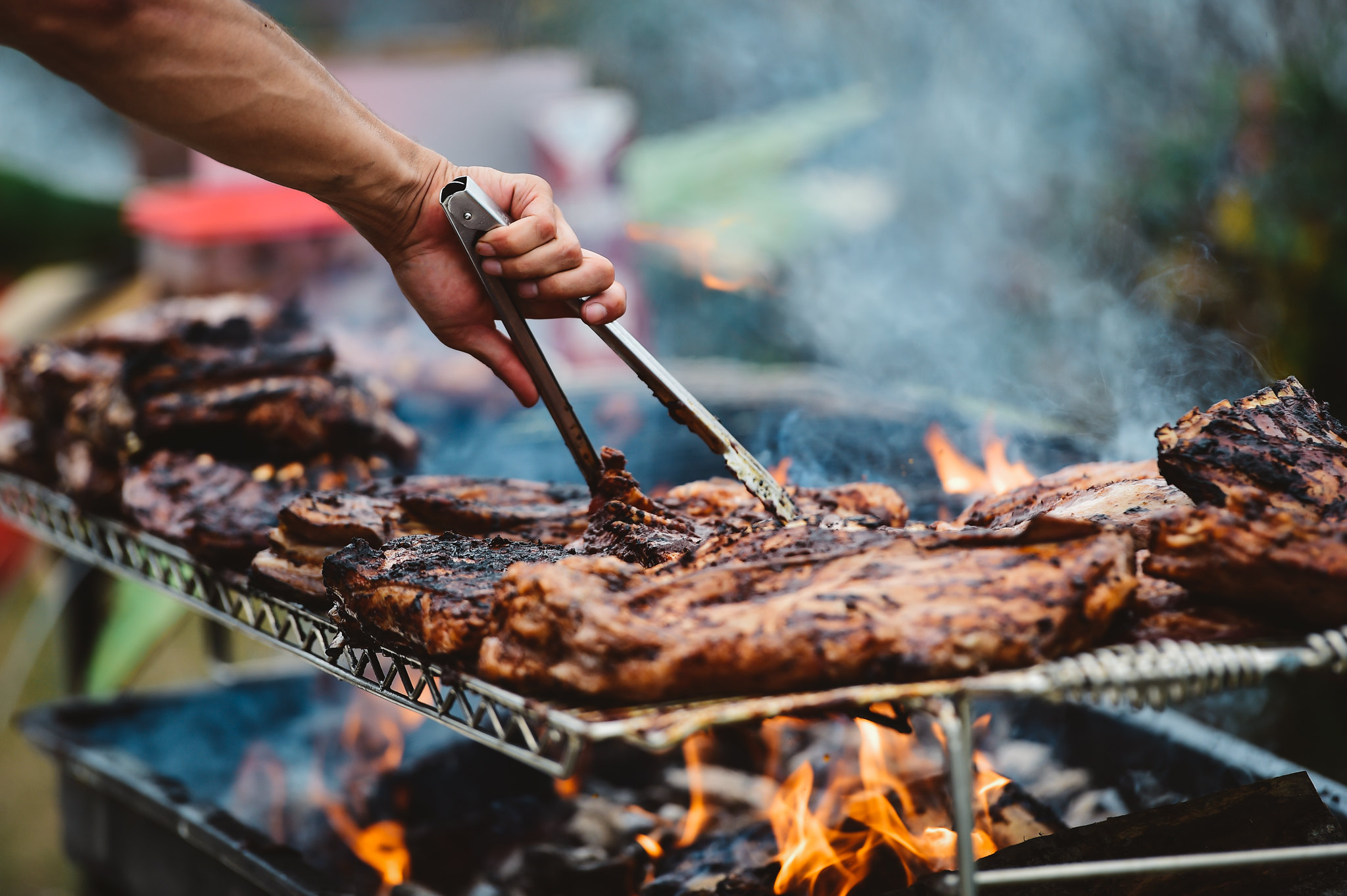 Heritage Fire events helps foster the relationship between local farming and emerging chef and restaurant communities, which grapple with paying premium prices in order to serve their guests flavorful food that is also raised locally, responsibly and safely. The event also benefits Piggy Bank, a farm devoted to providing free heritage-breed pigs to small farms in exchange for transparent business plans that are posted online. Tickets are $150 each for general admission and $200 each for VIP (extra hour to get to know the chefs, who will serve one special dish while professional bartenders serve specialty cocktails).

Drink up, pig out and then go take a nap (trust us, you’re going to need one).