The West Side of Providence hangout is hosting an outdoor shindig this weekend with special beer releases, live music, food and more. 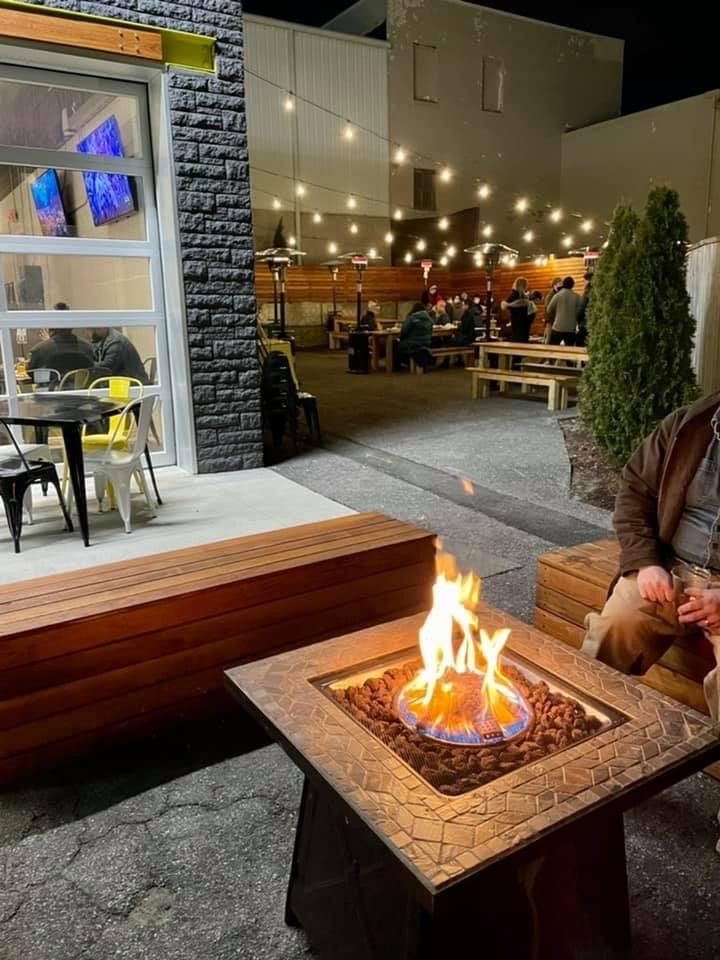 The patio at Moniker Brewery.

Moniker Brewery opened in the heat of the pandemic last year, and it never truly got to celebrate with an official launch party. Of course, we’re still dealing with the Omicron variant, but Moniker plans to celebrate its one-year anniversary with an outdoor event that includes live music, special beer releases, food from Dips Dips and more.

Brewery co-owner Bryan Benedict is planning the party safely with co-owner and director of operations Jeff Goodno. “It’s really hard to believe it’s been a year. It’s been crazy, challenging but fun. However, something never sat well with us. We never got to kick this thing off right! No dancing, no friends and family, no pomp and circumstance,” Benedict says. “We all know that the original grand opening was not what we dreamed it would be, so we are basically having a friends and family event all weekend during our one year anniversary party instead.”

“Due to the increased COVID climate, we are hosting everything outside,” he adds. “The inside is open for reservations, but we are limiting the number of people who are able to be inside. So the music and events will be outside. Dress warm!” 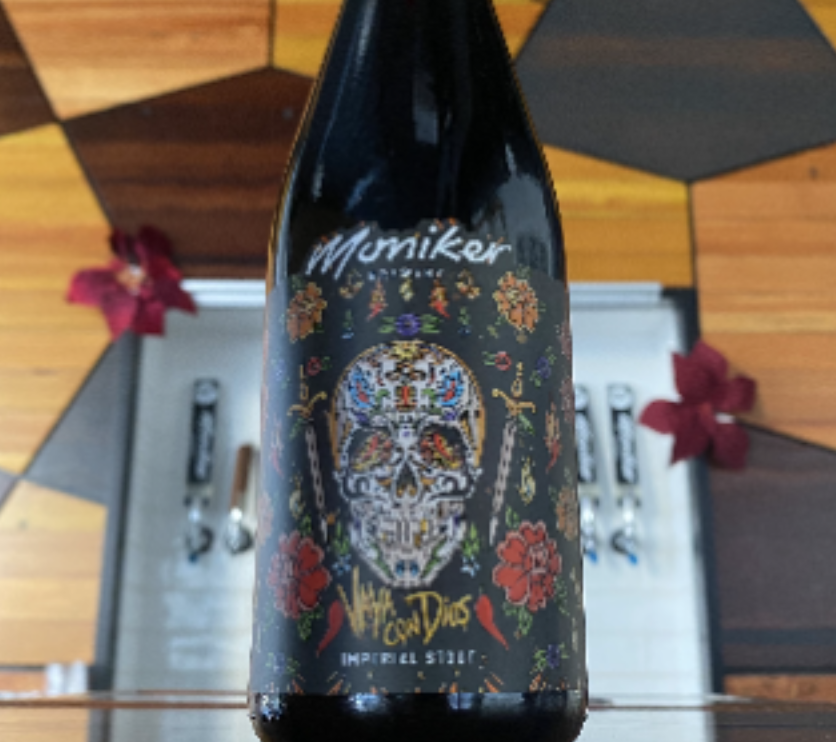 The anniversary weekend schedule (book reservations here) begins on Friday, January 14 at 2 p.m. with “The Tappening,” during which they will release collaboration beers, including ones made with Beer’d Brewing in Connecticut, 14th Star, Whalers, Black Flannel, Some, Nightshift and Counterweight and wines from Anchor and Hope. There will be live music from dueling pianos. This is followed by a 6 p.m. Insider Member Party that highlights the anniversary beer release, Vaya Con Dios, an imperial stout brewed with cinnamon and an ample amount of locally grown chili peppers from Ocean State Pepper Company. It has “heavy chocolate notes and a rich malty sweetness, which gives way to a subtle spicy heat from the chilies,” $14 for a large format bottle.

Evaporator is a maple porter aged in Woodford reserve barrels; Fancy man is Moniker’s strong ale that was put to sleep in port wine and bourbon barrels.

The weekend celebration continues on Saturday, Jan. 15 at noon with food from Dips Dips, all the special collab beers will be available on tap and to go. At 6 p.m. a live deejay will spin tunes and RI Cruisin’ Cocktails will be on site serving cocktails and wine by Anchor and Hope. And on Sunday, January 16, starting at 1 p.m., there will be a cornhole tournament and more food available from Dips Dips.

Pre-purchases can be made for the special anniversary beer. Go online to purchase one or buy an anniversary bundle for $45 that includes an Anniversary T-shirt, a bottle of the anniversary beer, a Counterweight/Moniker Stange glass, and two drink tickets for the party.

Even if you can’t make the party, you can still reserve and pick up the beers to enjoy at home.