There are many ways you can help local craft brewers by downloading the app, visiting the breweries, purchasing beer and earning prizes. 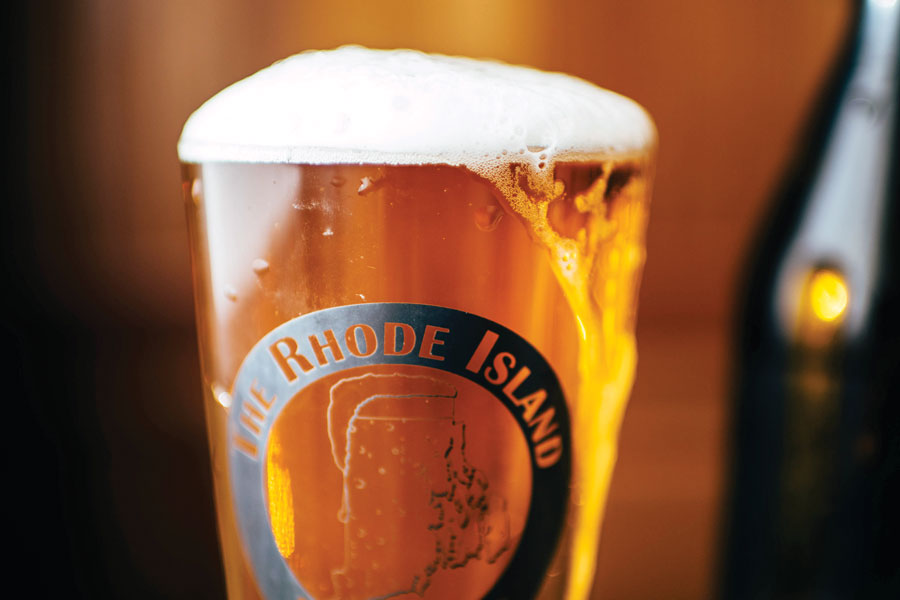 It’s a tough time for all local small businesses, including Rhode Island’s craft breweries. As more Covid-19 restrictions come into play over the next few weeks, there are many ways you can help support local craft brewers. The breweries are still open for socially distant visits both indoors and outdoors, and you can still pick up beer to take home or support them at your local liquor store. Before you visit Rhode Island’s breweries, download the Rhode Island Brewery Passport, and keep track of all your visits to local breweries from Westerly to Woonsocket while earning prizes along the way.

Rhode Island has more than twenty-five craft breweries with new ones being added frequently, including the latest opening of Six Pack Brewing in Bristol and Origin Beer Project in Cranston, and coming soon, Moniker Brewing on the West Side of Providence and Rejects Beer Co. in Middletown. Tilted Barn Brewery‘s new barn is also opening to the public on Wednesday for on-site pours, cans to-go and curbside pickup for online orders.

Gary Richardson, the executive director of the Rhode Island Brewers Guild, is thankful for the technology to move the RI Brewery Passport from paper to a digital app. “The original Passport was paper, it had maybe ten to twelve breweries and brewpubs, and people who used it to find the Rhode Island breweries would have it stamped when they visited and purchased beer or merchandise,” Richardson says. “The good was that it created a lot of business for the breweries, and people discovered places they would never have found on their own. The bad was that adding a new brewery might take up to six months.”

Now new breweries can be added instantly when they open, and users of the app can track their visits digitally. “The app displays the distance from where the user is located to each brewery, from the closest ones to the furthest away, and GPS confirms when you have arrived,” he says. “Brewers can post events that all users will see, and the app prompts you to redeem your ‘rewards’ as you earn them.”

Prizes for visiting ten, twenty or thirty local breweries include RI Brewers Guild swag, such as, sunglasses, buttons, stickers, fanny packs, a koozie and even beer-flavored lip balm. The Rhode Island Brewery Passport App is available at the Google Play Store and the Apple App Store.

How Local Brewers Got Their Start in the Beer Business