Fefa’s Market in Providence Is in Need of Urgent Protection

A Latino Heritage Scholars report calls for the former site of Fefa’s Market, along with six other Latino heritage sites around the United States, to receive federal protection. 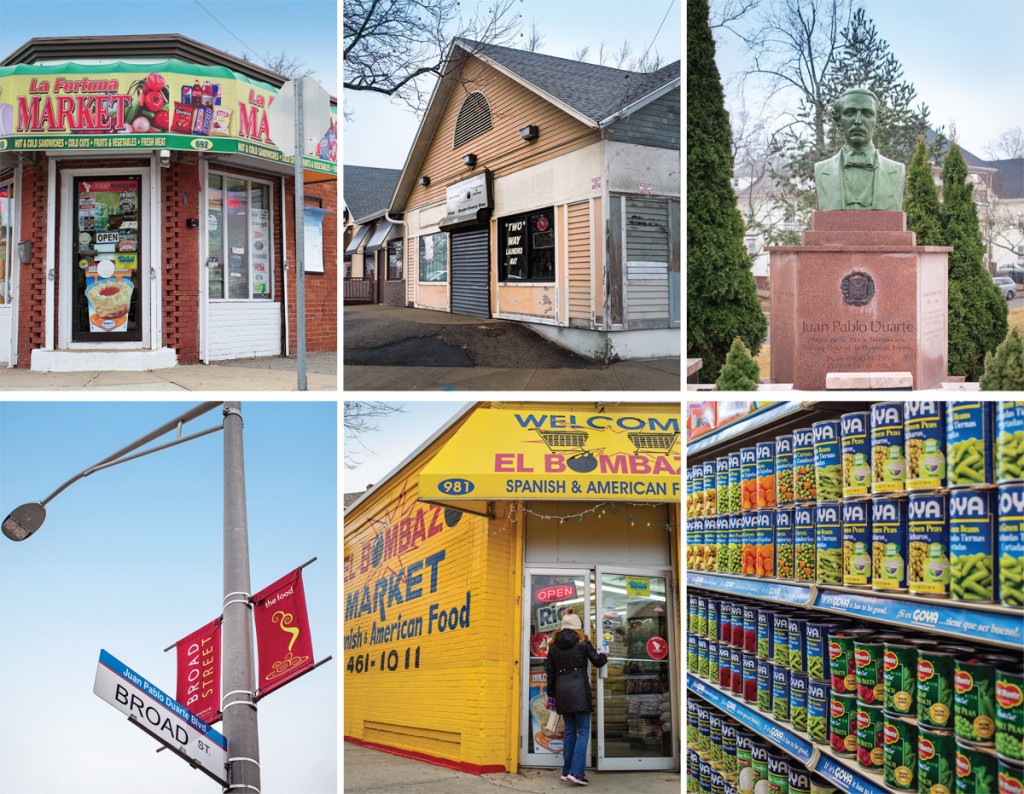 The former site of Fefa’s Market (top center photo), located in Providence, Rhode Island, has been added to a report by the Latino Heritage Scholars called Place, Story and Culture: An Inclusive Approach to Protecting Latino Heritage Sites. This report highlights seven different sites around the United States that are in need of protection and preservation.

“We must ensure these places are federally protected through the national Registry of Historic Sites, Traditional Cultural Properties, and National Parks and Monuments through the Antiquities Act to ensure future generations can visit these places and learn more about them,” says Manuel Galaviz, co-author of the report who worked on earning National Historical Landmark status for Chicano Park in California.

The Latino Heritage Scholars hope to raise awareness about why these places need to be preserved. Many of the sites are facing threats that jeopardize the long term future of the locations. Fefa’s Market is one of the places that is in jeopardy and it’s right here in Rhode Island.

Fefa’s Market was opened in 1960 by a Dominican woman named Josefina “Doňa Fefa” and her husband, Tony, after they noticed a lack of representation of their Latino culture in the area. During Fefa’s trips to New York, she told people about her love for Rhode Island and would bring people back with her to visit the state. This created a strong community around her. Although she loved to sell Dominican food at her bodega, she wanted to make sure that she appealed to other ethnicities as well. She started catering to the Guatemalans and even Irish-Americans. The community requested different food options and Fefa’s would carry it. The market was open until 1976. Even though other citizens are now taking on the role that she had in the community, it is still important that the structure that started it all stands tall.

“Numerous sites dot our American Landscapes and cities that tell a story about our diverse past; places that embody the architectural, cultural and deep historical roots of the Latino community,” says Ashleyann Perez-Riveria, co-author of the report. “By failing to take steps toward our protection, we risk losing pieces of our past forever.”

South Providence is a Mecca for Dominican-American Industry