Starting on World Vegan Day on November 1 through November 7, local restaurants in Providence and surrounding areas will serve vegan dishes and prixe-fixed meals. 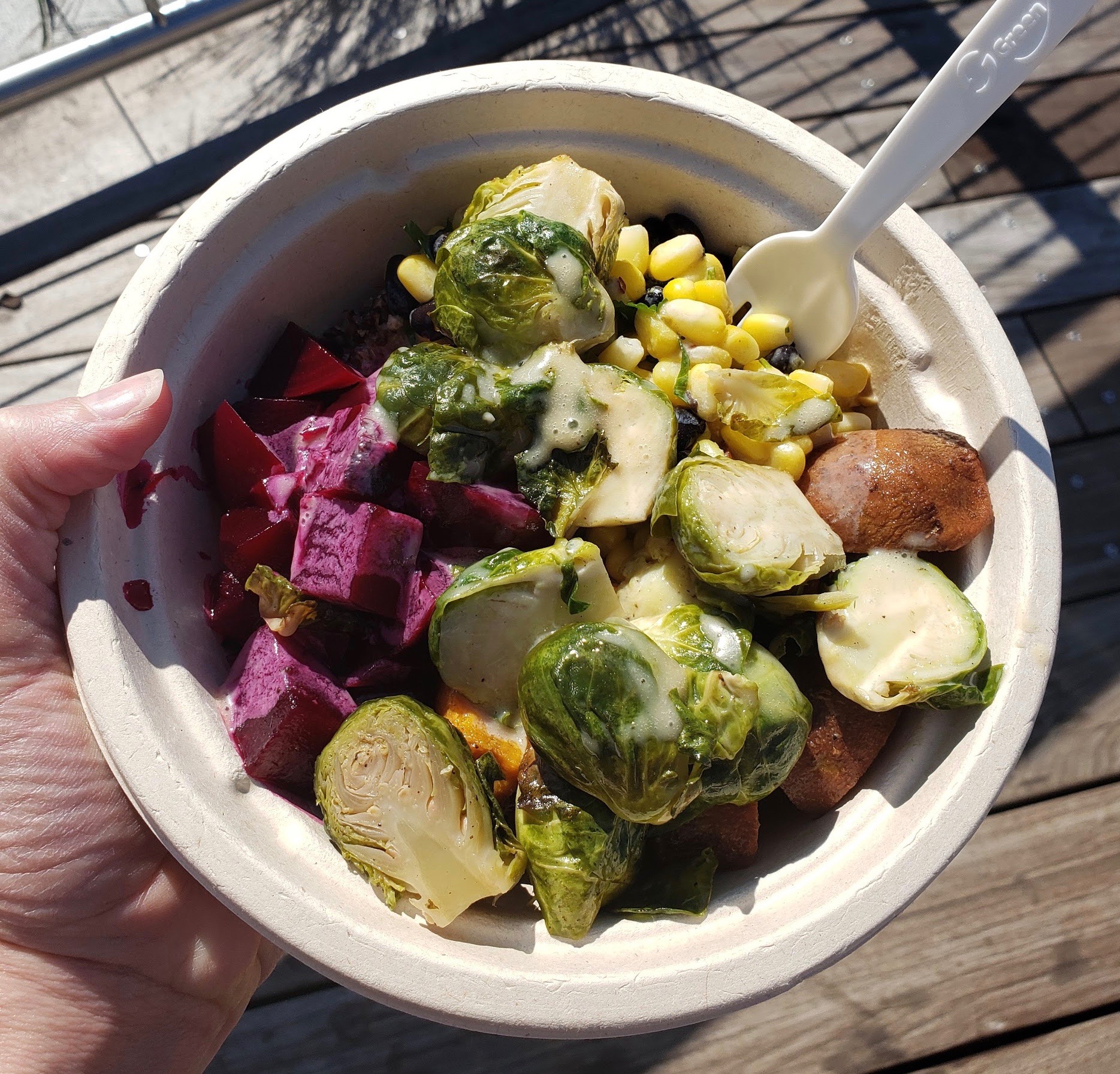 An example of a vegan bowl at Plant City. Photo by Jamie Coelho.

We’ve all heard of different restaurant weeks in Rhode Island, but none of them have been exclusive to the vegan diet until now.

It’s a fun way for traditional restaurants that don’t serve exclusively vegan food to participate by taking their style and applying it to vegan cuisine. Dishes like Crazy Burger’s bean street burger, Plant City’s tofu pad thai and Kabob and Curry’s vegetable samosa are from familiar places that are renowned for vegan food. This is a great opportunity for those who are loyal lovers of the restaurant’s main fare but want to branch out into something new.

Each restaurant is offering a plant-based menu selection so hop on over to vegrestaurantweek.com for more details!