The plant-based Twelve Plants and Italian pop-up Lagotto restaurants will share the Vinya Test Kitchen space throughout the week. 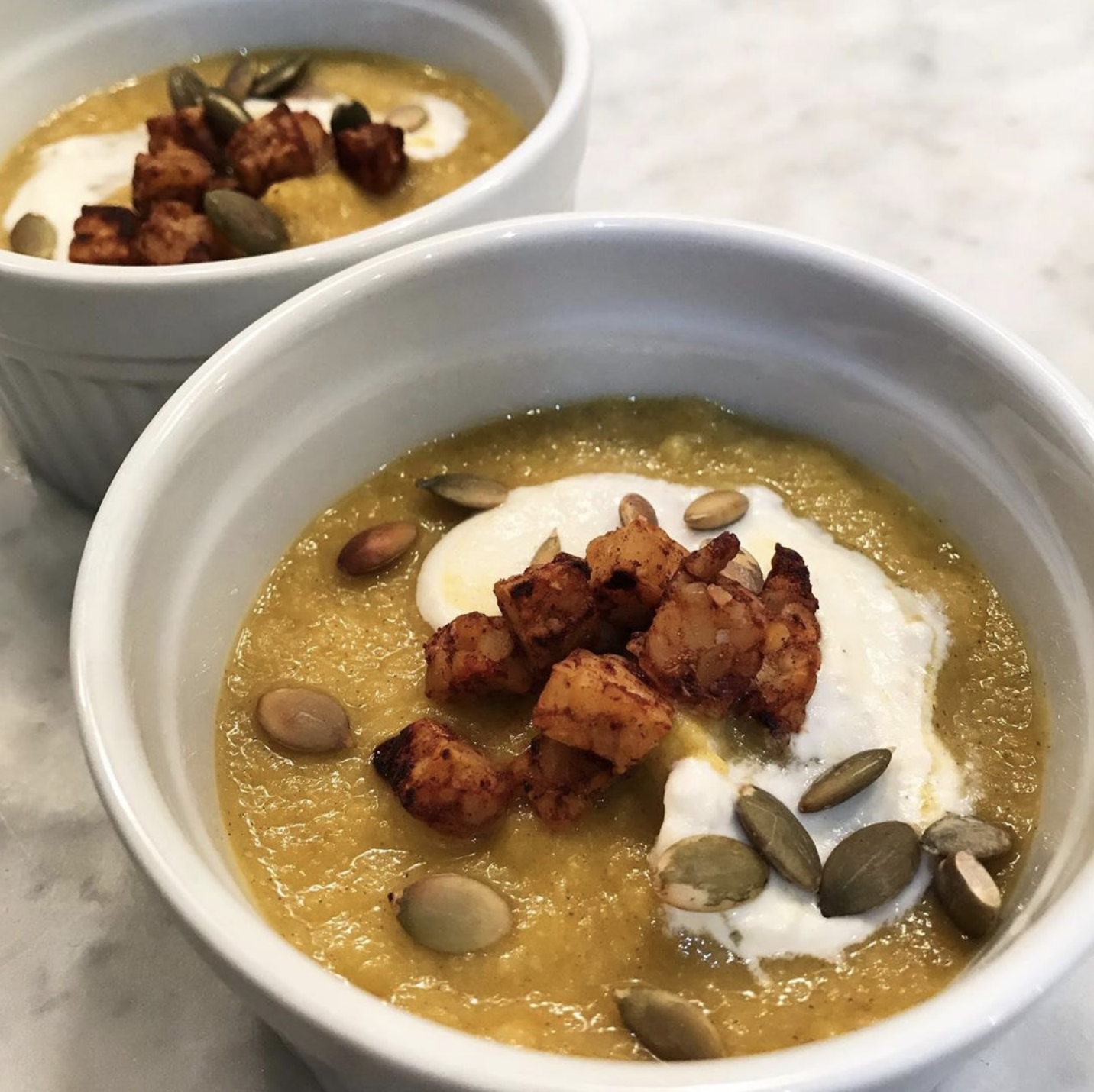 Twelve Plants will feature a tasting menu on Monday nights with new creative, vegetable-focused selections each week. Dishes will be light and flavorful with an Italian flair. Plant-based diets are becoming more popular and the choices for vegans are expanding rapidly.

Lagotto is the creation of Swiss/Italian chef Massimiliano Mariotta who has traveled the world educating others on his culinary knowledge. Named after the Italian dogs that hunt for truffles, Lagotto has a menu that is heavily based around black and white truffles.

The two pop-ups will join the current Rosmarin pop-up which offers beautifully crafted Swiss-inspired dishes by Michelin star trained chef Stefano Mariota. Twelve Plants will be featured on Monday nights. Lagotto’s dates of operation are to be announced.

Vinya Test Kitchen offers a unique dining experience for those willing to dabble in different food cultures. Customers are served smaller plates so they can get a taste of the featured pop-up’s cuisine. The pop-ups at the kitchen incubator will rotate seasonally as they bring in new ideas. Best of all, it’s BYOB so you can introduce new flavors to your palate while cracking open your favorite bottle of wine. Luckily, there’s a wine shop, Eno Fine Wines, right next door.

Reviews: The Slow Rhode and Vinya