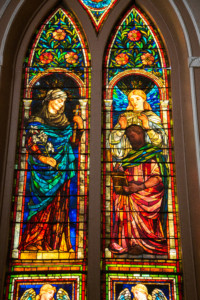 So much of Providence’s early black history has been whitewashed to appease our collective conscience. But now, thanks to a collaboration between the Center for Reconciliation, Stages of Freedom, the Providence Warwick Convention and Visitors Bureau and the Rhode Island Historical Society, we have the opportunity to bear witness and let the truth of it sink in.

Last week, the groups announced Providence Walks: Early Black History, a self-guided walking tour centering around lower College Hill. The tour was written and researched by Elon Cook Lee, Traci Picard and Julia Renaud from the Center for Reconciliation, a racial reconciliation organization based in the Cathedral of St. John, the first stop on the tour. The cathedral was funded, in part, by the slave trade. The tour continues on to thirteen other sites and five points of interest involving slavery and its enduring legacy. (Get the map here.)

Sure, you can find some of these sites on your own. The Steven Hopkins House museum, for example, provides a rare look into the work spaces and sleeping quarters of enslaved servants. And the Sally Gallery at the John Brown House — built for the slave trader and founder of Brown University — tells the story of a Providence-based slave ship through its bookkeeping records, which documented “business expenses” including a slave insurrection, fatal illness and suicide over the course of the ship’s journey. 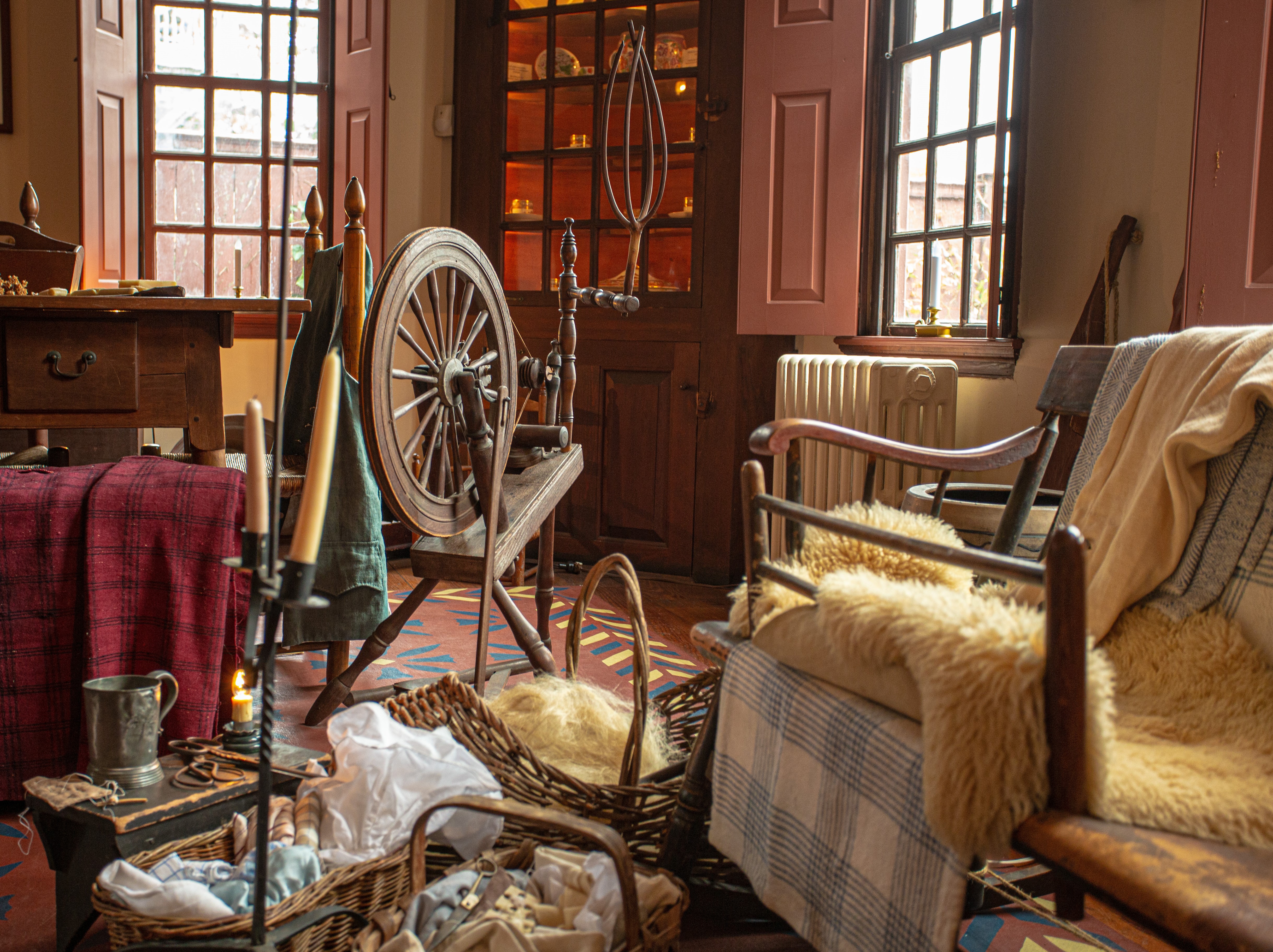 But Cook Lee, Picard and Renaud’s research offers additional insight. Within the Roger Williams National Memorial park, for example, anybody can view the Snowtown Riot plaque, which reads: “The site of the second major riot between Providence Afro-American residents and white workers.” But tour-goers are offered a fuller picture. According to the pamphlet, in 1831, a mob of white working-class residents terrorized the black neighborhood of Snowtown for four straight days. The Rhode Island militia was called in to contain the violence, and five people were killed. It wasn’t a riot “between.” It was a riot “on.” 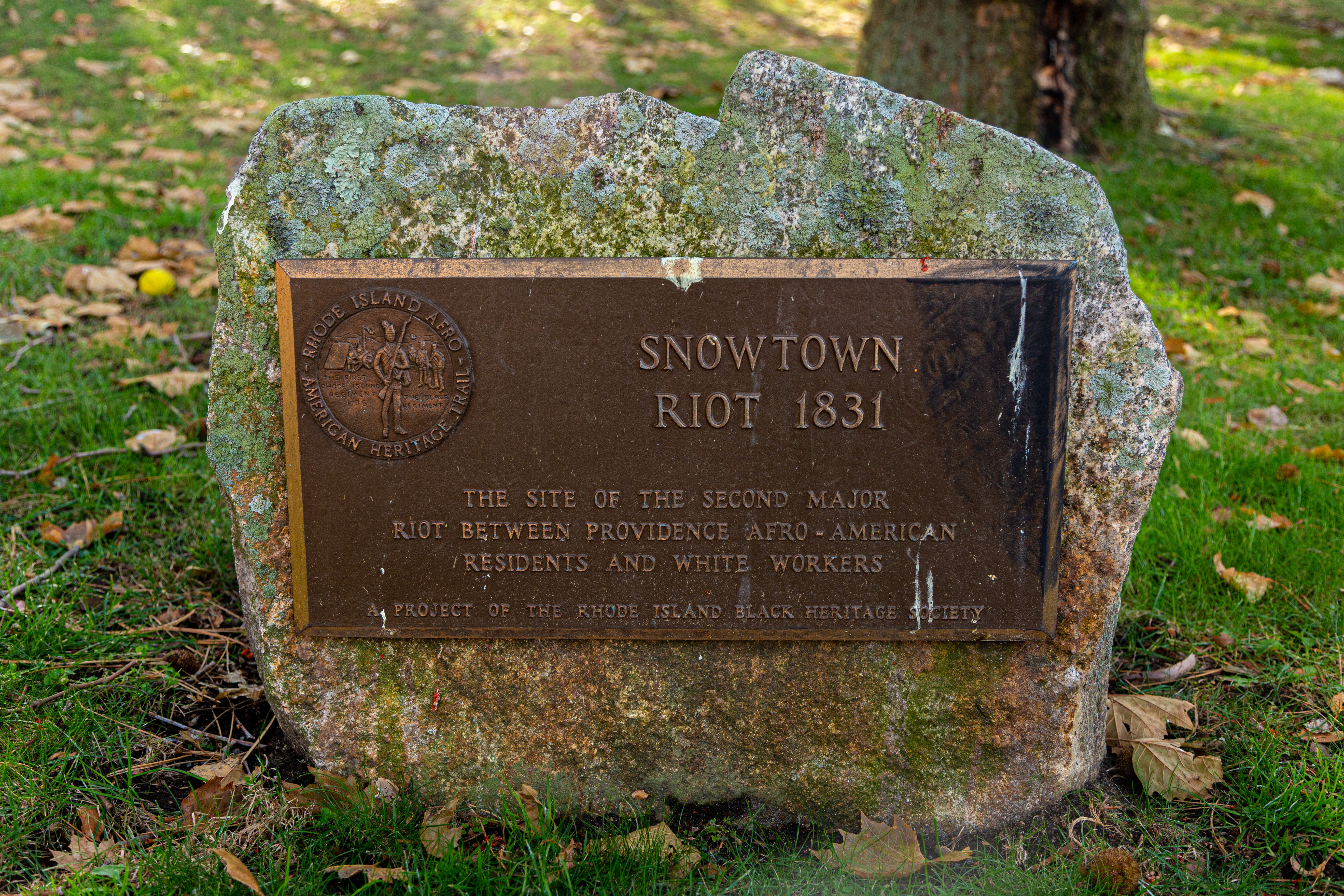 The tour ends at India Point Park, the city’s former working port where slave ships docked and, later, freed black people found work. It’s about mile and a half in total and should be done in a single stretch, as intended by the tour curators. As the map states, “The legacy of slavery and its aftermath is deep, uncomfortable, and, in many ways, has been hidden and silenced. Despite this, generations of Black Rhode Islanders lived and thrived. Taking this tour is an act of remembrance, which honors the lives of those whose stories are only partially known, but who contributed significantly to the city you see today.”