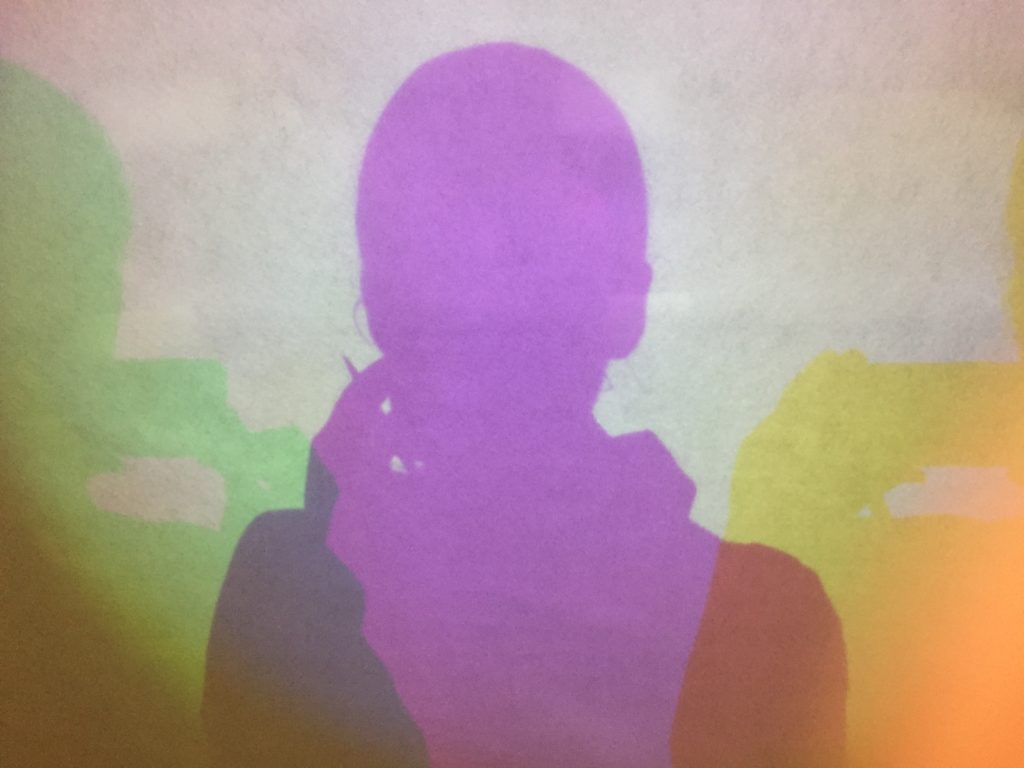 Head to the New RI Museum of Science and Art

RIMOSA's new bricks and mortar location packs a lot of fun into a small space.

“Our goal is to kindle curiosity,” says Bonnie Epstein. “It’s less about transmitting specific information and more about process.”

From the facade of a downtown building to the city streets below, performance art is the star of PVDFest. 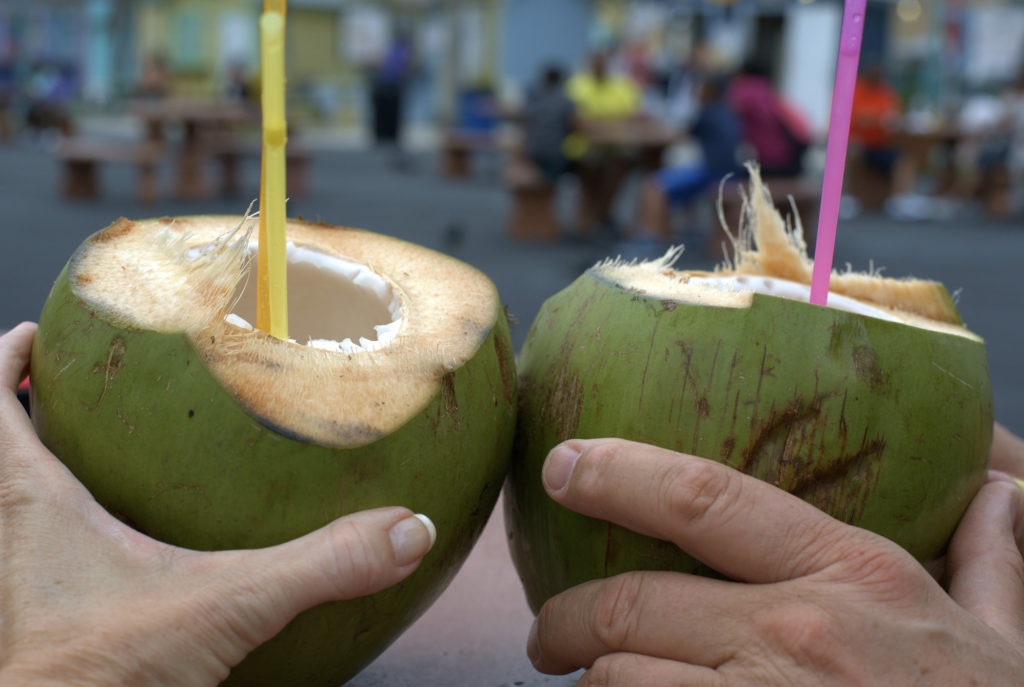 The four-day cultural extravaganza also celebrates the art of eating and drinking.

When else can you cruise the streets of Providence drinking from a freshly cracked coconut? (Unless you pack your own — in which case: Can we be friends?) 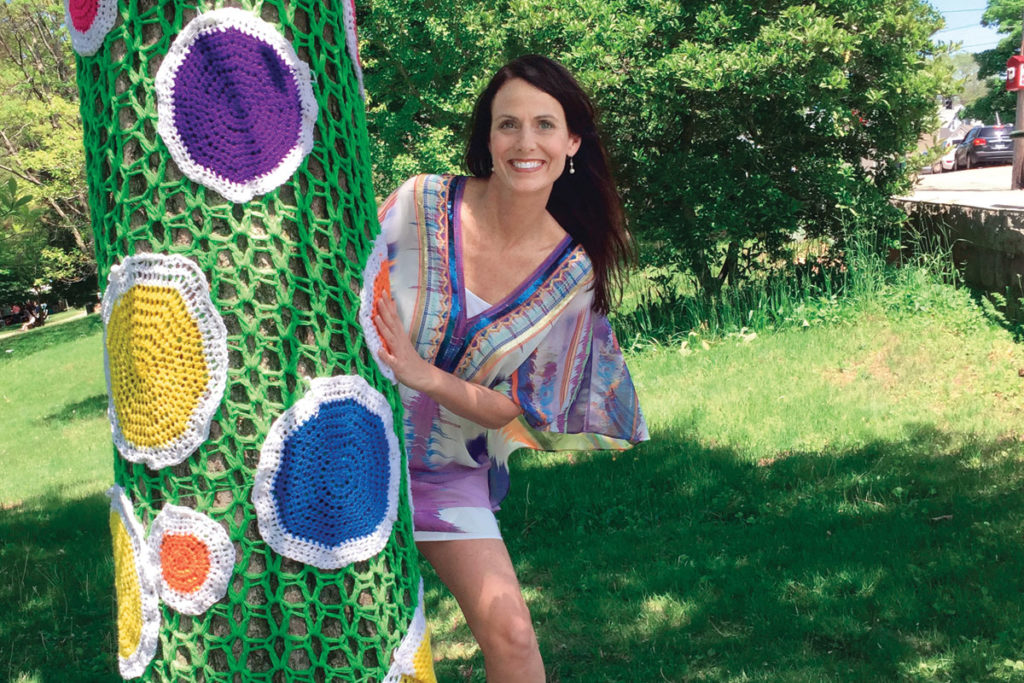 Street art has a soft side at the Virtu Art Festival.

“The kids go right up to the tree and hug it,” says Lisa Konicki, president of the chamber of commerce. 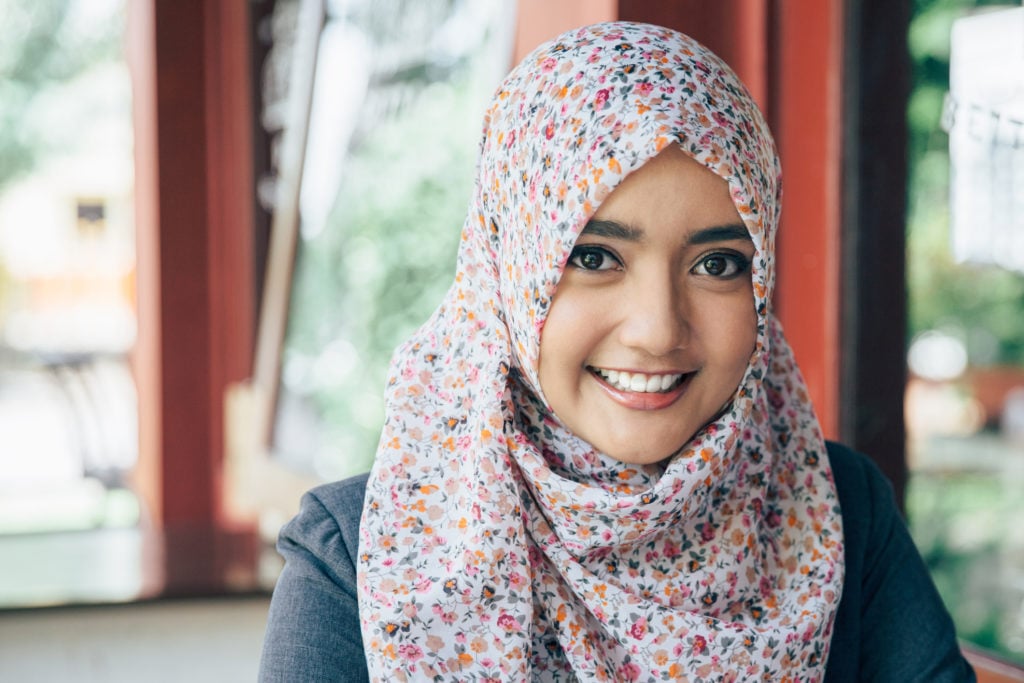 The one-day event was inspired by similar projects in Great Britain and Massachusetts.

“Given the current political climate we find ourselves in and the rise of Islamophobia, it’s something that is definitely needed,” says Aisha Manzoor. 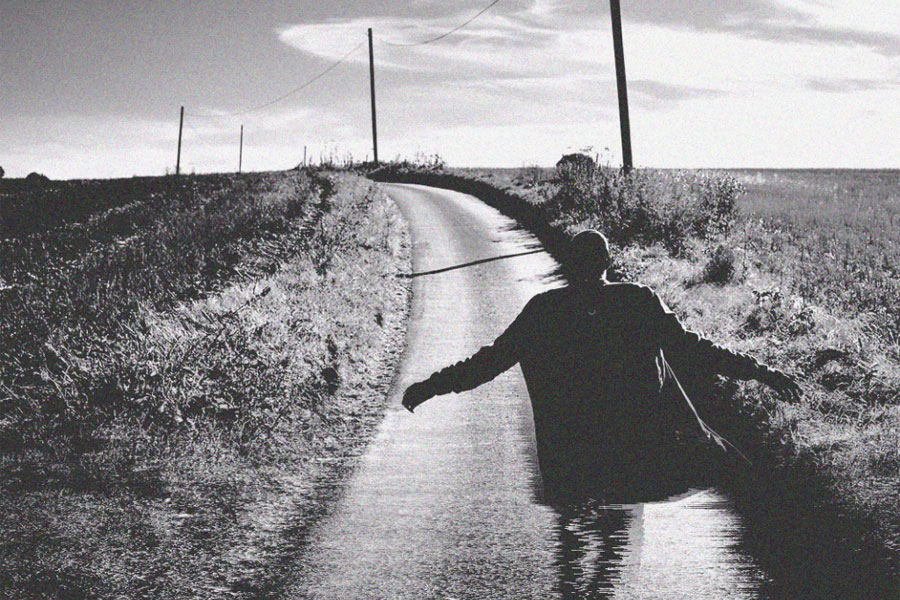 Catching up with DAP

Last March, we ran an article about Brown University student Dolapo Akinkugbe, known by his rapper name, DAP. More than a year later, we catch up with the him to find out about his new album and what he’s up to. 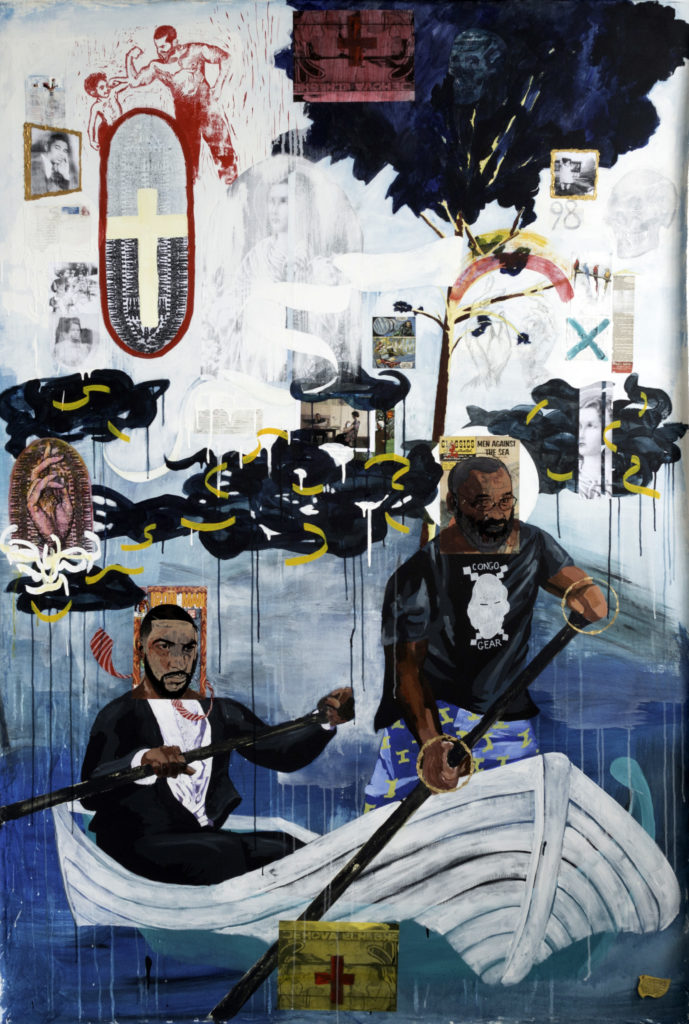 The grants were awarded to three visual artists who are looking to make creative waves in the Ocean State.

The Robert and Margaret MacColl Johnson Fellowship Fund has awarded $25,000 grants — with no strings attached — to three local artists in visual arts, music or literature every year since 2005. 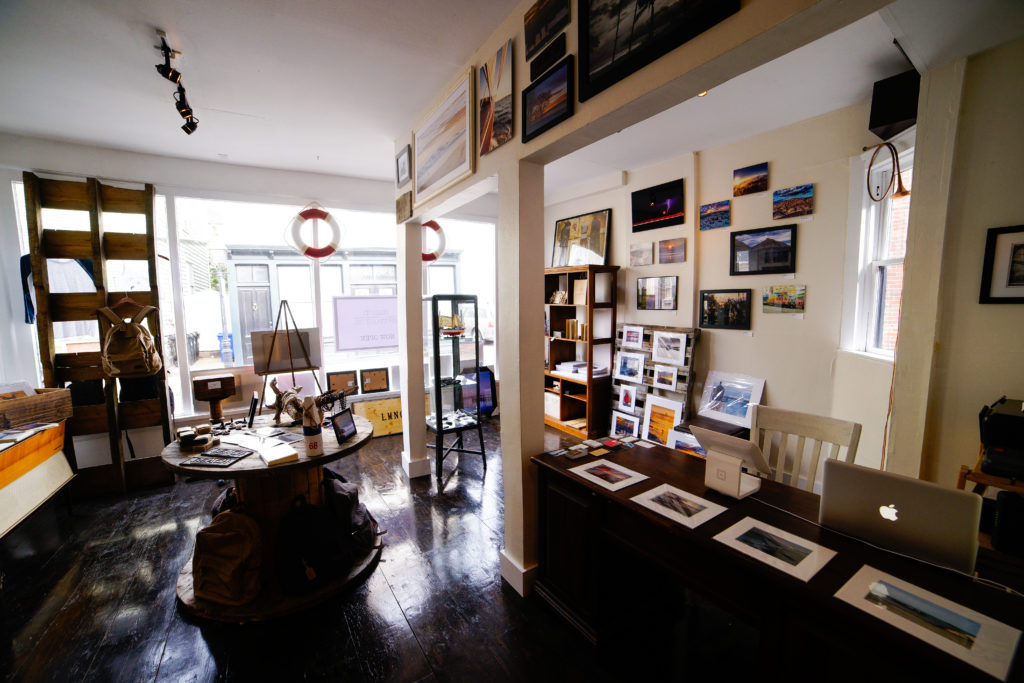 Three twenty-somethings are breathing new life into Spring Street with art and apparel.

“We wanted to open a gallery in Newport to give artists and entrepreneurs of all ages and experiences the opportunity to display and sell their work.” 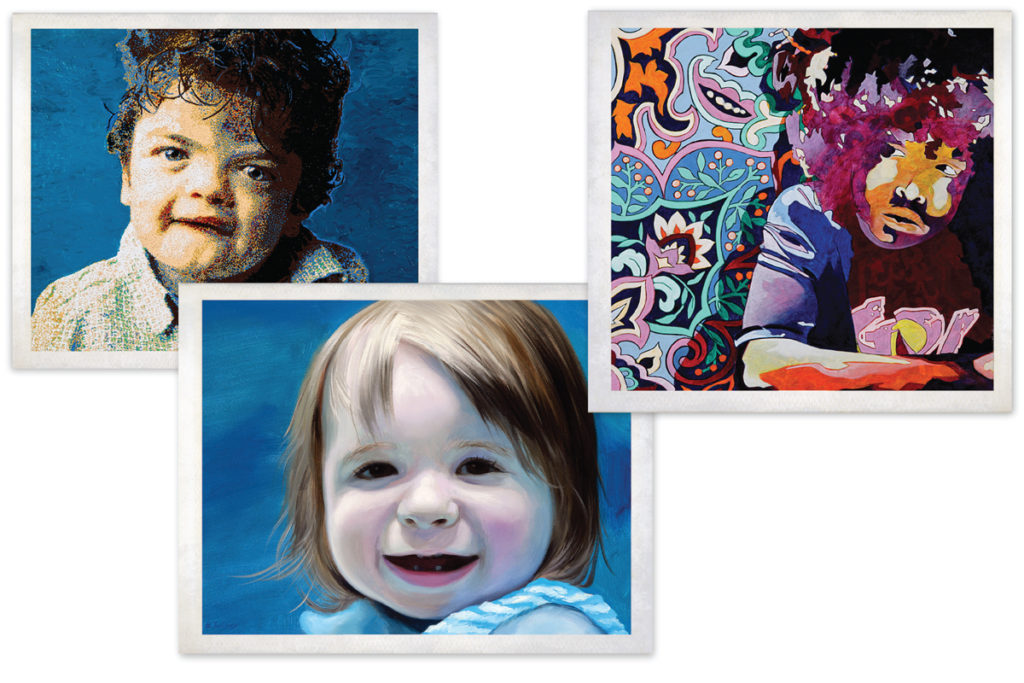 A new exhibit features portraits of children with rare diseases.

“Beyond the Diagnosis” debuted at Brown University’s Alpert Medical School in early 2015 with seventeen portraits. Now it boasts nearly 150, including six children from Rhode Island, and paintings contributed by twenty-two Rhode Island artists. 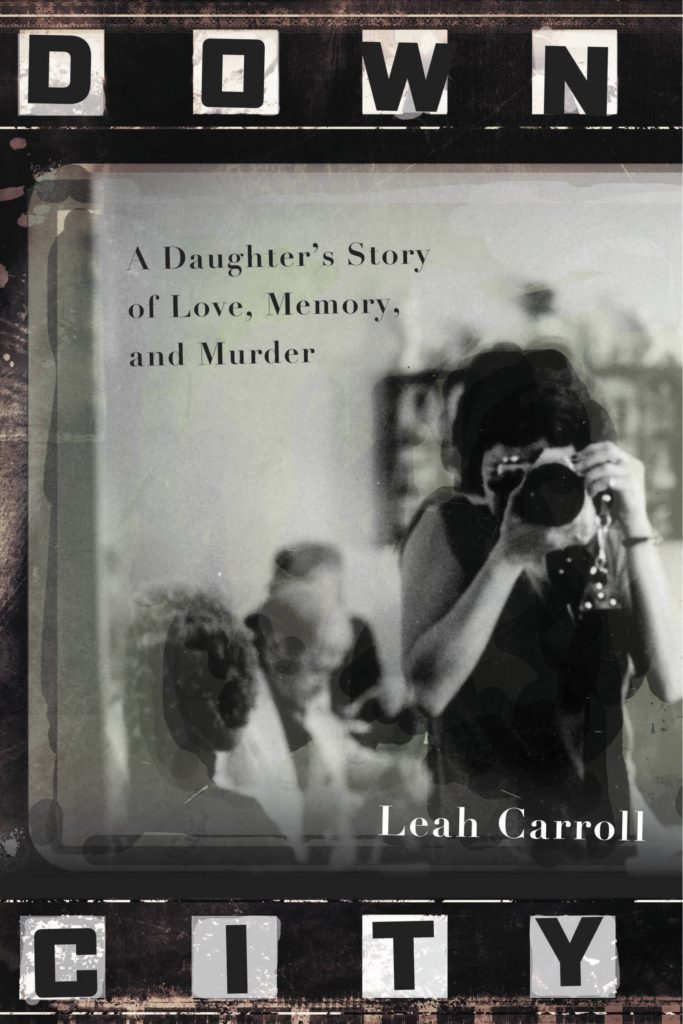 The memoir, which explores the untimely deaths of her troubled parents, was featured in Sunday’s New York Times book review.

“For me, it was really important to represent her as a whole person…. But when we try to deny these faults or vices in people, it’s how things wind up repeating.”

A Day Trip to Trustom Pond

24 Books by Rhode Island Authors to Read During the Coronavirus