The film full of freaky familiar faces will benefit the restoration of the 1875 Victorian mansion. 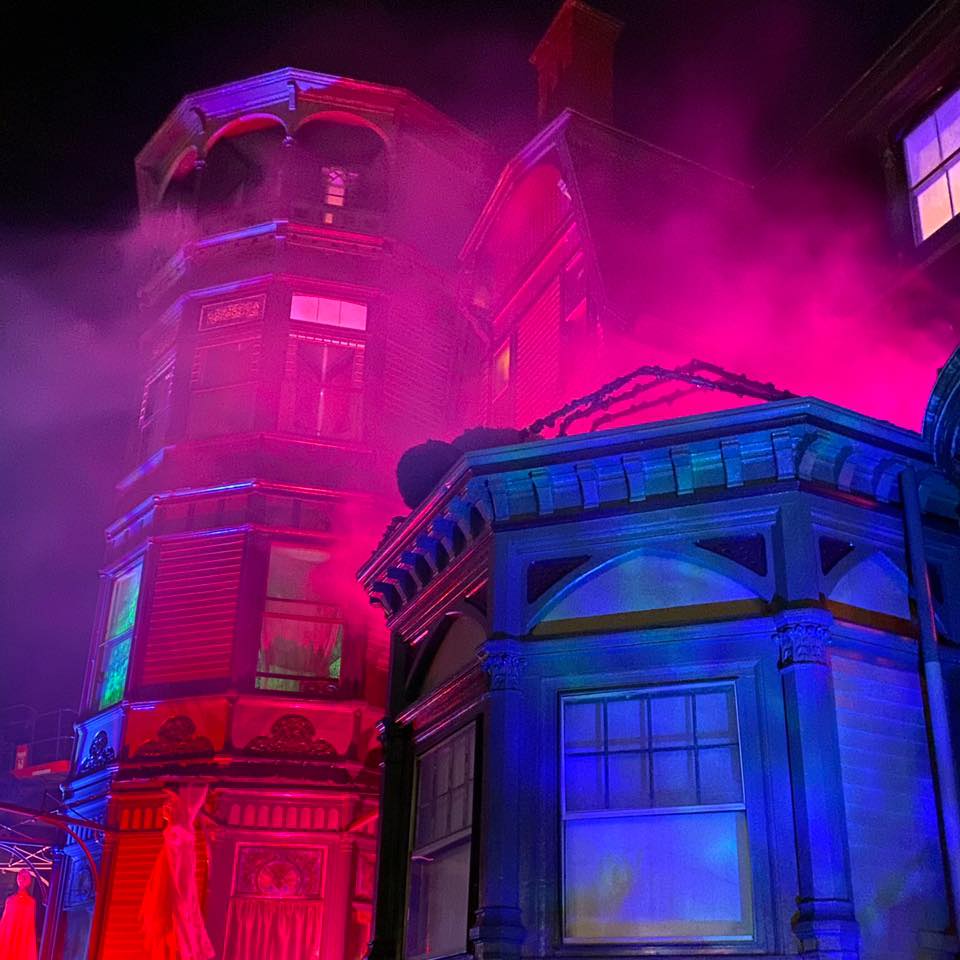 Halloween isn’t canceled. But unfortunately, Barnaby Castle’s epic Halloween bash is not happening this year due to COVID-19 and social-distancing protocols. Luckily, some of the inhabitants of the home and their friends have banded together to create a horror movie in the party’s place as a fundraiser for the restoration of the 1875 Victorian mansion.

Many local familiar faces will appear in the film, which is organized and narrated by Lady of the House Kaitlyn Frolich of Kaitlyn Alyese Event Architects. Production assistance was provided by Motif Magazine, TEN31 Productions, Adler’s Hardware, Salon Bianco and others.

The film features a series of five fictitious stories inspired by Providence. “We have some Lovecraft and Poe vibes and stories loosely based on the history of the house,” says Frolich. The home has a legendary past. The former owner’s wife was murdered out in Colorado with a bottle of poisoned whiskey that was sent to her as a gift. “It was the first murder in United States history to use the postal service,” Frolich says.

Last year’s party raised more than $36,000 for the window restorations of the solarium, including the original stained-glass windows. They also began work on restoring the structure of the Castle’s turret. The Film, Tales from the Castle, will continue raising funds to do this important work so that the public may reserve the home for future functions, cocktail events and meetings.

The movie will be available to stream online from 3 p.m. on Saturday, October 24 through 2 a.m. on Monday, October 26. Log in at https://xerb.tv/channel/barnabycastlepvd to purchase a $25 movie pass, which is good for the whole weekend. All proceeds will benefit the restoration of the antique stained-glass windows at the base of the turret. 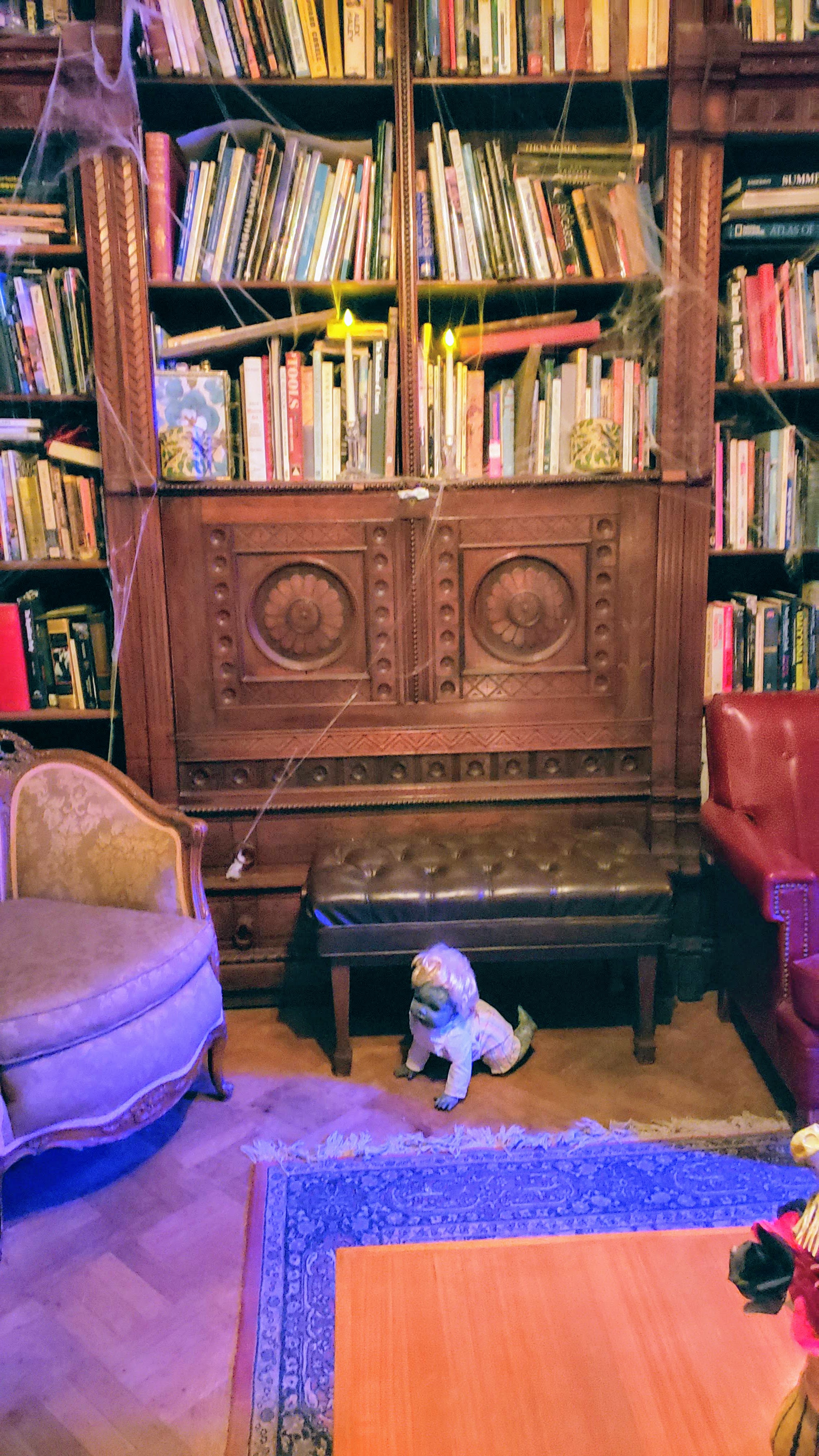