Rebecca Volynsky has adapted her family recipes to share Russian specialties and pierogies in communal atmospheres. 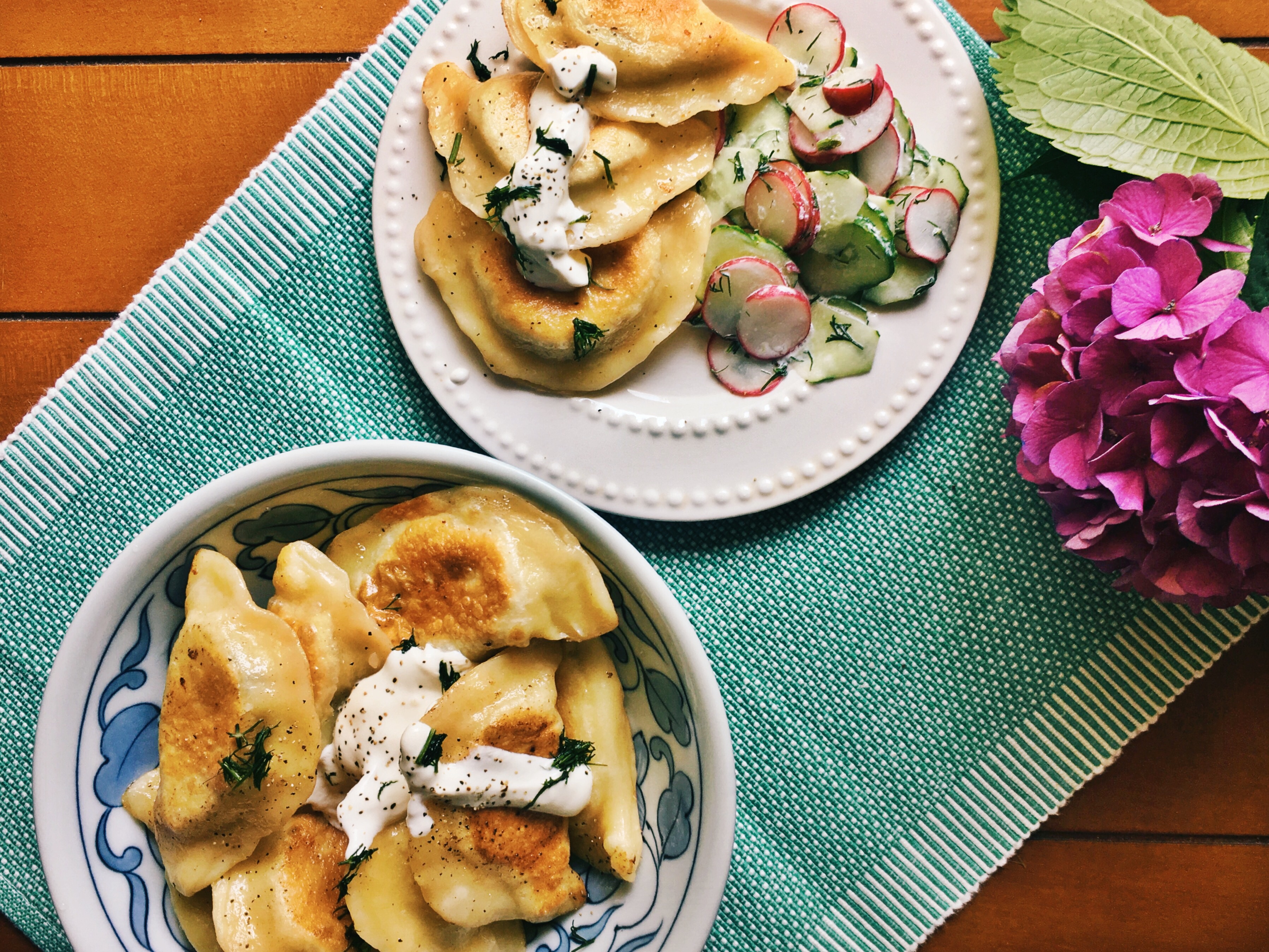 Providence may not have its own Russian restaurant, but if you are lucky, you can catch one of Rebecca Volynsky’s Ripka popups. The first-generation American and Providence native is sharing her adapted family recipes for Russian specialties during guest visits at venues around town, as well as in Portland, Maine, where she will move next month. Upcoming events include Bywater restaurant in Warren on March 11, and a second pierogi popup at Bon Appetit-lauded Rose Foods in Portland, Maine, on Sunday, March 31. She plans to travel back and forth between the two cities to keep her business a New England operation.

Volynsky has already led three successful popups at Saint Monday in Providence, Rose Foods in Portland, Maine, and Thee Red Fez in Providence, with more planned for the future in both cities. Some of the Russian foods guests can expect to try are a family-style platter of cold appetizers, called zakuski, which translates to “something to bite after,” usually consumed after sips and shots of Russian vodka. These dishes include beet vinaigrette salad, marinated mushrooms, baklazhannaia ikra, or an eggplant spread dubbed “poor man’s caviar,” and a cucumber radish salad. 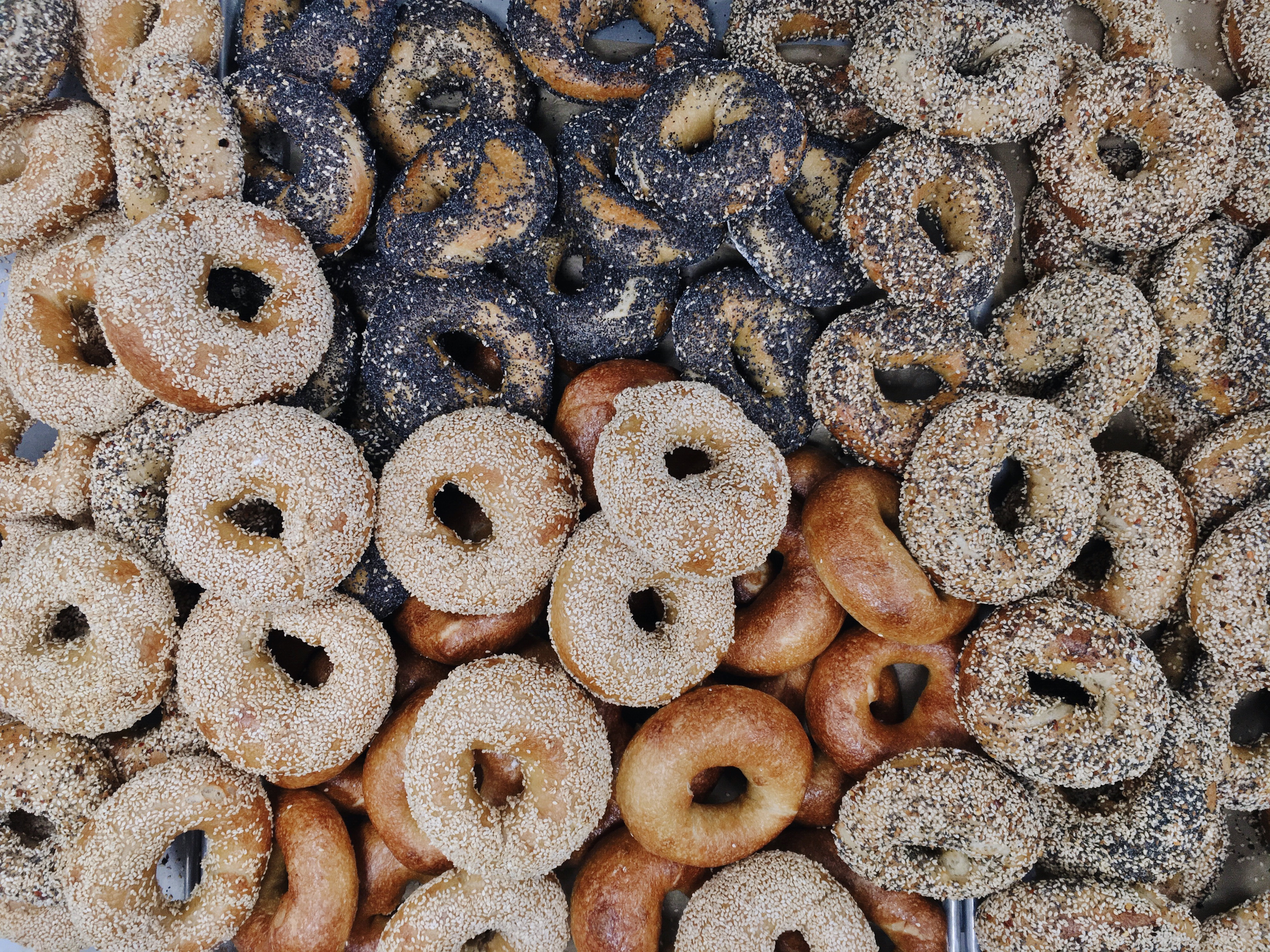 Volynsky is most well known for her handcrafted bagels, and her traditionally delicious, boiled then fried pierogies. While the bagels are on hold right now until she figures out the best way to scale up recipes, her pierogies are served as part of the popup dinners. They are pressed with handmade dough and either topped or stuffed with onions, filled with mashed potatoes and sharp cheddar and served with sour cream. “I’ve seen people do wacky fillings, but I like to stick to traditional flavors, and make them more elevated,” Volynsky says. 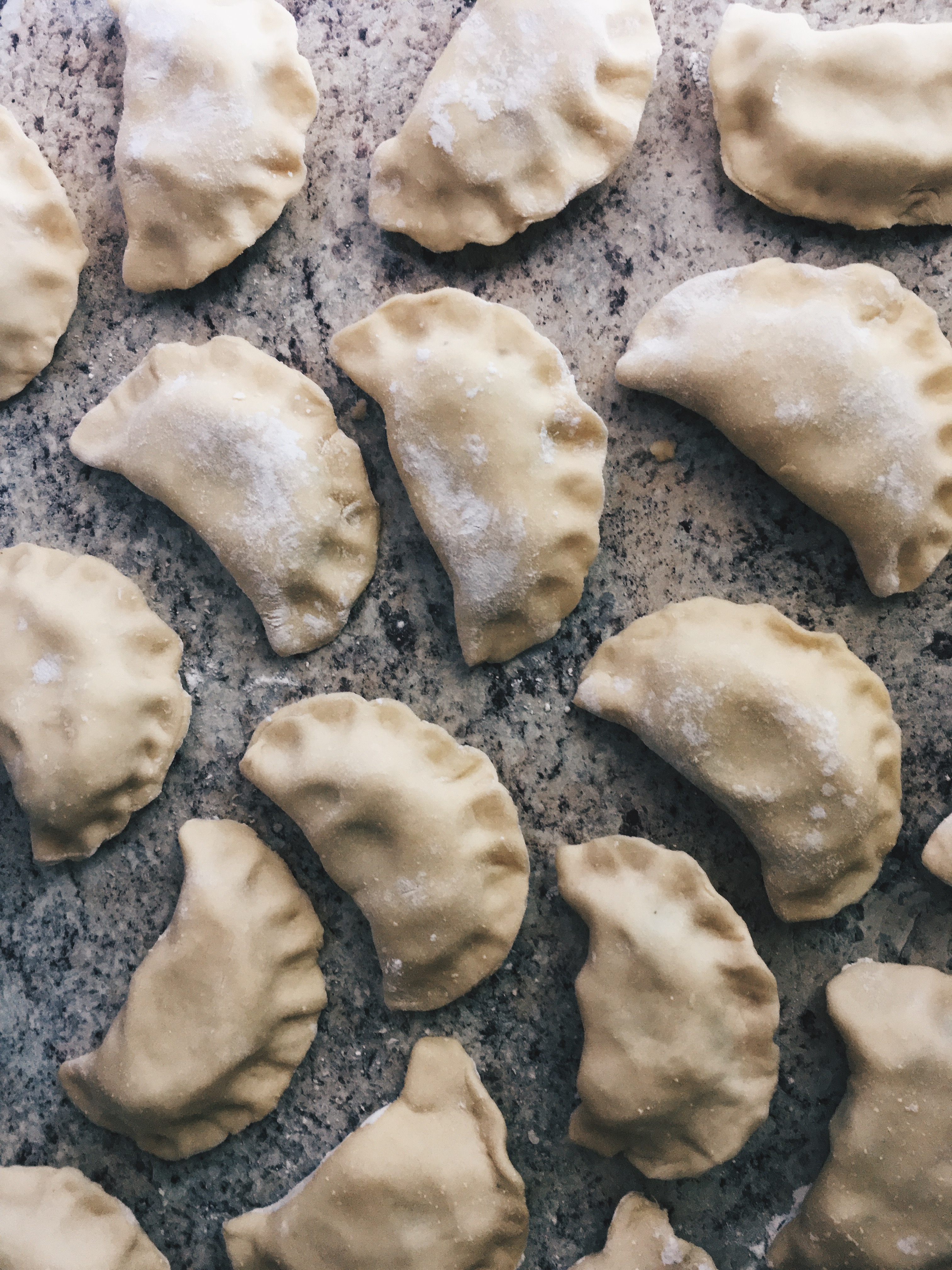 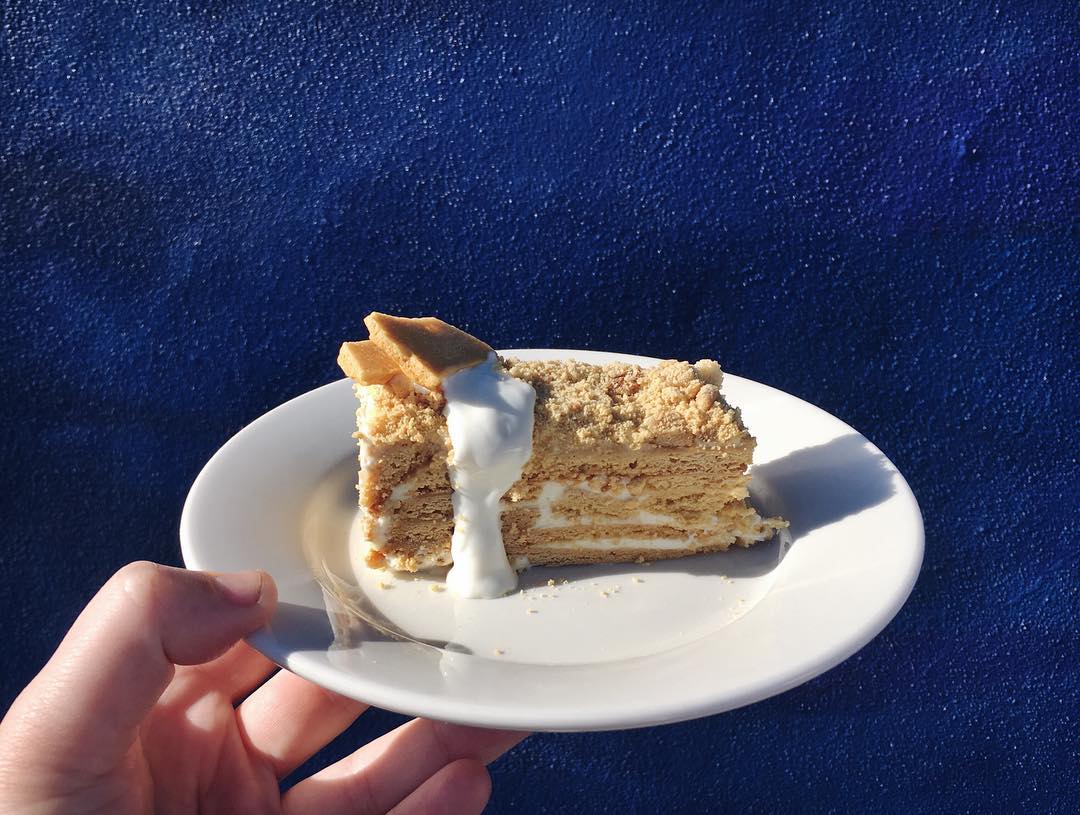 Most dishes are served family-style so guests can get to know their neighbors in communal settings. “The foods are what you would traditionally eat at a Russian dinner party. My family typically gets together on holidays and birthdays, and the table is full of plates of food,” says Volynsky. “Russian food and appetizers are traditionally served all at the same time so it’s not coursed out.”

Volynsky grew up eating these dishes, and Ripka is a tribute to her childhood nickname, which means “little fish” in Russian. Her parents came from Belarus and left the Soviet Union between 1989 and 1990. They settled in Providence when Rebecca’s mother was pregnant with her. Starting this business has helped Volynsky celebrate and appreciate her cultural heritage. When she started cooking, she learned more about how her parents came to the United States. “As we ate food, it triggered memories of certain things, which is really special,” says Volynsky.

“It strengthened my relationship with my family and brought us closer.”

As a mixed media artist who paints colorful murals [located at both KNEAD Doughnuts locations and other businesses], and now the owner of a food business, she says she’s struggled to prove herself. She previously worked as the fund development associate for Providence CityArts! for Youth, and also worked as the confidential executive assistant to the Providence City Council, and while she’s earned lots of experience in event planning, art and cooking have always been her driving passions.

“A lot of first generation American young people can probably relate because you are continuously striving to make sure that the risks and sacrifices your parents made weren’t in vain,” she says. “They came here so I could be free to do whatever I wanted, and as an artist, it’s sometimes difficult.”

With Ripka, she’s embracing her culture and teaching others about her family traditions. She’s also reuniting other Eastern Europeans with a taste of their home that isn’t available locally. “A lot of people have never had this food before, and it’s also brought out a lot of people with similar Eastern European backgrounds, who are expressing gratitude for me providing this food and an opportunity for them to feel at home,” she says.

And it turns out cooking has a similar effect on Volynsky as art. “Sharing food is the same feeling I get if I am sharing my artwork with the community,” she says. “So while there is so much skill and work involved, I think it is an extension of myself and my creative work.” instagram.com/ripkapvd; contact Volynsky at ripkapvd@gmail.com

The Duck and Bunny is Expanding for More Snuglife Shenanigans