These awards honor the best places for dining and lodging in the state. 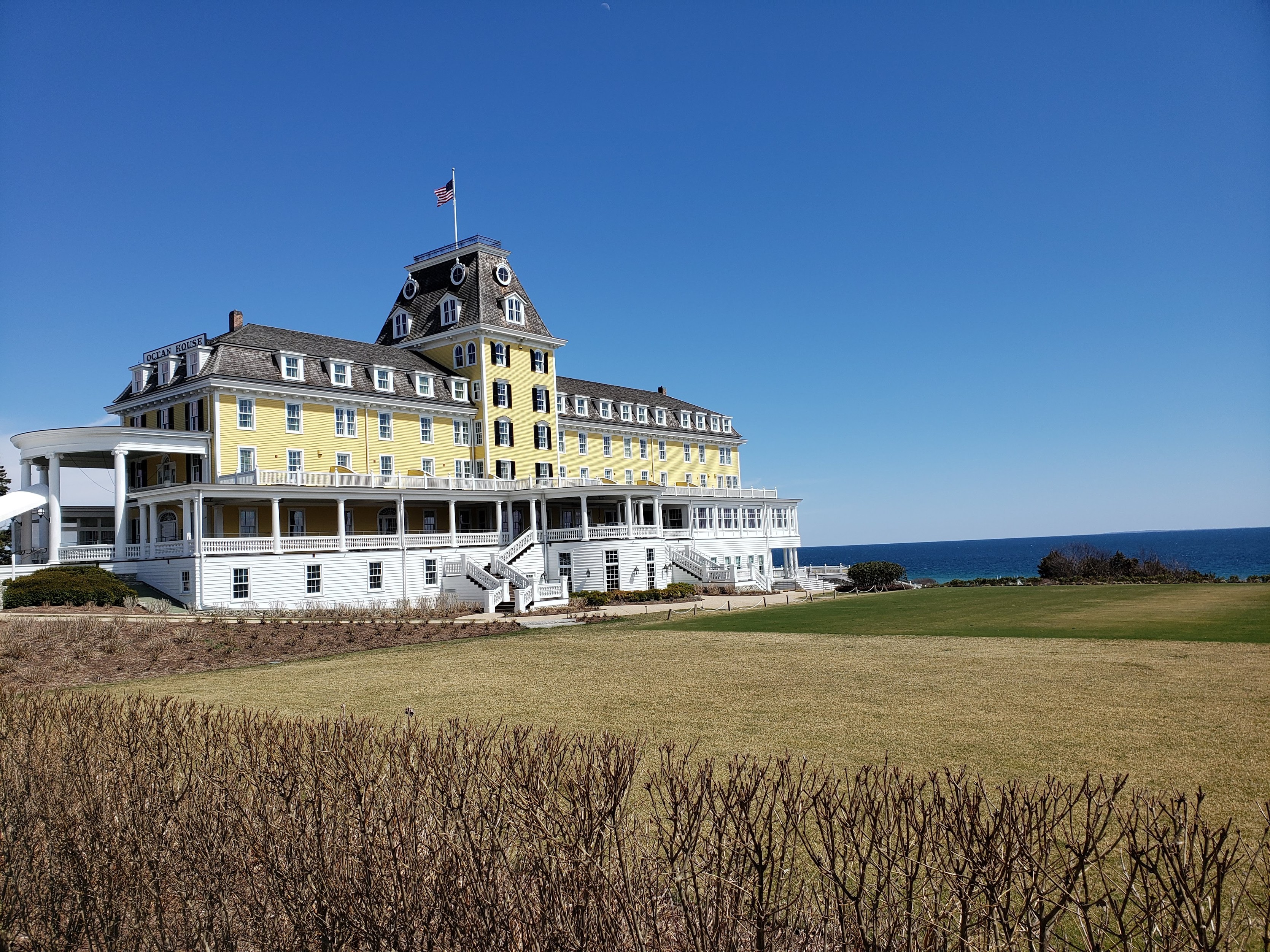 AAA Northeast has announced the Rhode Island winners of the 2020 Four and Five Diamond Awards. These awards honor the best places for dining and lodging in the state. Each winner represents the best of the hospitality industry. The AAA Five Diamond award is given to just 0.4 percent of the 27,000 places to stay, and only 0.2 percent of the 30,000 restaurants in North America earn the honor. To have two Rhode Island establishments under the same roof honored this year is a great achievement. As for the AAA Four Diamond Award, only 2,400 properties in North America receive the prestigious designation. These businesses exceed expectations when it comes to providing their guests with memorable experiences.

The Rhode Island properties will receive their awards at the AAA Diamond Awards luncheon that will be held March 26 at the Ocean House.

The year listed after each restaurant or property indicates how long the establishment has been earning the AAA award recognition.

The Rhode Island Five Diamond Winners this year are:

The Rhode Island Four Diamond Winners this year are:

The Chanler at Cliff Walk, Newport, 2004