PrideFest Kicks Off Saturday in Providence

Right on the heels of PVDFest is PrideFest, which includes a Live Your Truth theme, live entertainment and the famous RI Pride Illuminated Night Parade. 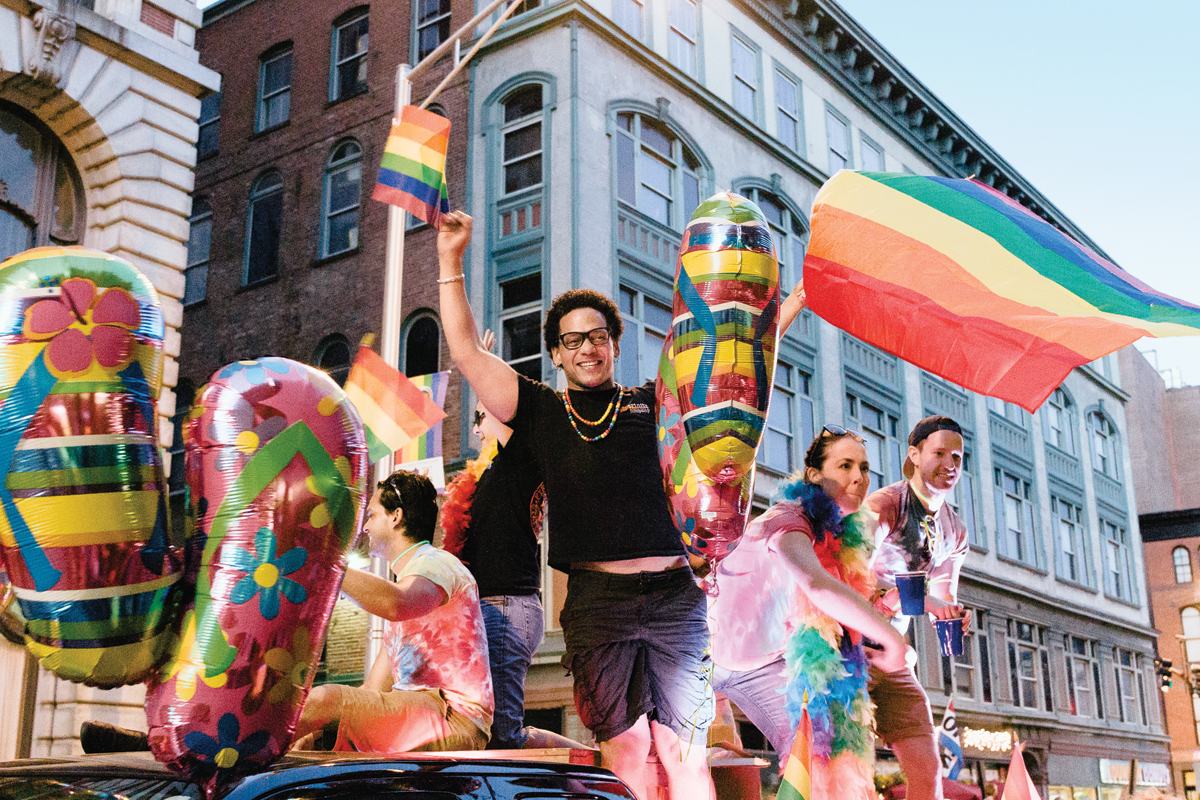 Right on the heels of PVDFest is PrideFest, which kicks off on Saturday, June 15, from noon to 7 p.m. along Providence’s South Water Street with more than 100,000 people expected to visit the city for a weekend’s worth of festivities. Attractions include live entertainment, a marketplace with 200-plus vendors, the Hasbro Kid’s Zone, food trucks, art gallery exhibitions and a beer, wine and spirits garden. Plus, don’t forget the famous RI Pride Illuminated Night Parade, which starts at 8 p.m. on Dorrance Street and continues down Washington Street, then Empire street and ends on Weybosset Street. It’s New England’s only night parade that includes floats, performing artists, marching groups, businesses and spectators marching through downtown Providence and culminating under the historic marquee of the Providence Performing Arts Center.

The theme for this year’s PrideFest is Live Your Truth. The event is encouraging traditionalists and non-traditionalists alike to be themselves, especially if that means rejecting societal norms when it comes to gender identification and sexual preferences. A press release describes the theme best: “You’re expected to wear certain things, love certain people, and to accept being referred to with certain pronouns. You’re expected and assumed to be, someone other than who you truly are.”

The PrideFest Live your Truth theme celebrates all genders, skin colors, sexual orientations, ages, races, religions, physical and mental abilities, national origins and ethnicities. “As Providence continues to grow as the creative capital, we are excited to welcome thousands of visitors who will be living their truth to the city to celebrate the diversity of our LGBTQIA+ community and experience all the amazing events and programs during RI Pride,” says Joe Lazzerini, President of Rhode Island Pride, in a statement. “As part of our theme this year, we are not only here to live our truths, but we are also here to commemorate the 50th anniversary of Stonewall.”

For more information and a complete schedule, check out the RI Pride Guide.