What You Could Buy in Rhode Island with the $1.9 Billion Powerball Jackpot

The next drawing for the $1.9 billion Powerball jackpot takes place Monday at 10:59 p.m. on WPRI. 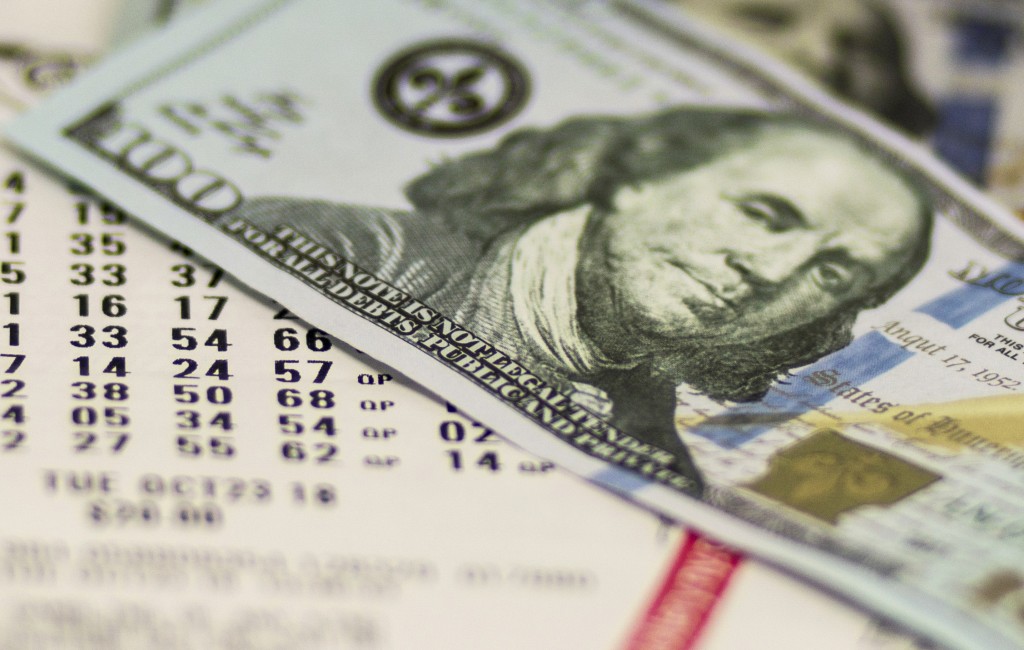 We’ve all thought about it at one point or another: What would I do if I won the lottery?

Well, if you win the current Powerball jackpot of an estimated $1.9 billion, you could do quite a lot. After forty consecutive drawings with no grand prize winner, it is the largest total in the history of the game — the second was the $1.586 billion annuity jackpot in 2016 that saw winning tickets in Florida, California and Tennessee. It is also the second highest lottery prize ever.

But just how likely is it that Little Rhody will produce a winner?

Since this particular roll began on August 4, the Rhode Island Lottery has paid out more than $1 million in prizes to Rhode Island players, with seven tickets winning $50,000 each and one winning $150,000 with Power Play added. One of those $50,000 tickets came from Wednesday’s $1.2 billion Powerball drawing and was purchased from a Cumberland Farms in Cranston.

That being said, the Ocean State has only produced eight jackpot winners since Powerball’s inception in 1992, and it has been more than a decade since a Rhode Islander last won the jackpot. In 2012, the winning numbers—which were worth $336.4 million—were purchased by eighty-one-year-old Louise White at a Stop and Shop in Newport (she chose to accept the lump sum payment of $210 million).

So, in my opinion, it sounds like we’re about due for another takes-it-all winner. After taxes, the cash payout is estimated around $929.1 million, while winners who choose the annuity payment would see closer to the $1.9 billion amount with checks doled out annually over twenty-nine years.

Now, just what could you get with that kind of cash?

Many experts say that buying property is one of the smartest investments you can make, so why not go big and go for one of the famous Newport mansions? The City By the Sea’s largest privately owned Gilded Age mansion, Seaview Terrace, is currently on the market. Also known as Carey Mansion, the 43,772 square-foot waterfront estate sits on seven acres along the Cliff Walk and boasts twenty-nine bathrooms and eighteen and a half baths. At $29.9 million, it is the most expensive home for sale in the state, but that’s only a small fraction of the earnings you’d receive from the Powerball jackpot.

Or perhaps, if she’d be willing to part with it, you could put in an offer for Taylor Swift’s 11,000 square foot mansion in Watch Hill (which is also the inspiration behind a song on her 2020 album, folklore). Originally built in 1930, it comes with seven bedrooms, nine bathrooms, eight fireplaces, a giant pool and a beachfront address. The pop icon reportedly paid $17.75 million in cash for it in 2013.

City slickers, on the other hand, might be tempted by the Moses Brown Ives House, a historic Greek Revival estate with breathtaking views of the city from atop Providence’s College Hill. Originally constructed in 1835, the nearly 10,000 square-foot house complete with six beds and six baths is one of the priciest properties in the city with a $4.395 million price tag. Again, though, that would be just a drop in the billion-dollar bucket.

If you’re a sports fan, however, and you’re bummed about the PawSox becoming the WooSox, maybe you could do something about the crumbling McCoy Stadium in Pawtucket. Studies conducted in 2018 found that repairs to restore the ballpark to its former glory and meet MLB standards would cost somewhere around $68 million. That number has likely increased in the years since as the stadium now sits abandoned. The most recent plans for the site include a $302 million project to raze the stadium and erect a new state-of-the-art high school for Pawtucket students, but that’s not to say you couldn’t swoop in with a last-minute “pitch.”

Another pipe dream? Our senior editor, Dana Laverty, says she’d rebuild Rocky Point Amusement Park exactly as she remembers it from the eighties, “right down to the musty House of Horrors, rickety Cyclone roller-coaster and, of course, the Shore Dinner Hall.” Our associate art director, Emily Rietzel, meanwhile, has her sights set on owning one of the state’s many islands (though a mega yacht would be a close second).

More Rhody Buys By the Numbers*:

*Based on the full $1.5 billion amount, because, well, that’s more fun.

If you’re feeling lucky, Powerball tickets are $2 each and available at most local grocery and convenience stores. Power Play, which multiplies all non-jackpot prizes, can be added for an additional $1. Tickets must be purchased before 9:50 p.m. the night of the drawing to be eligible. The next drawing will take place on Monday, November 7, at 10:59 p.m. on WPRI. Learn more at rilot.com.