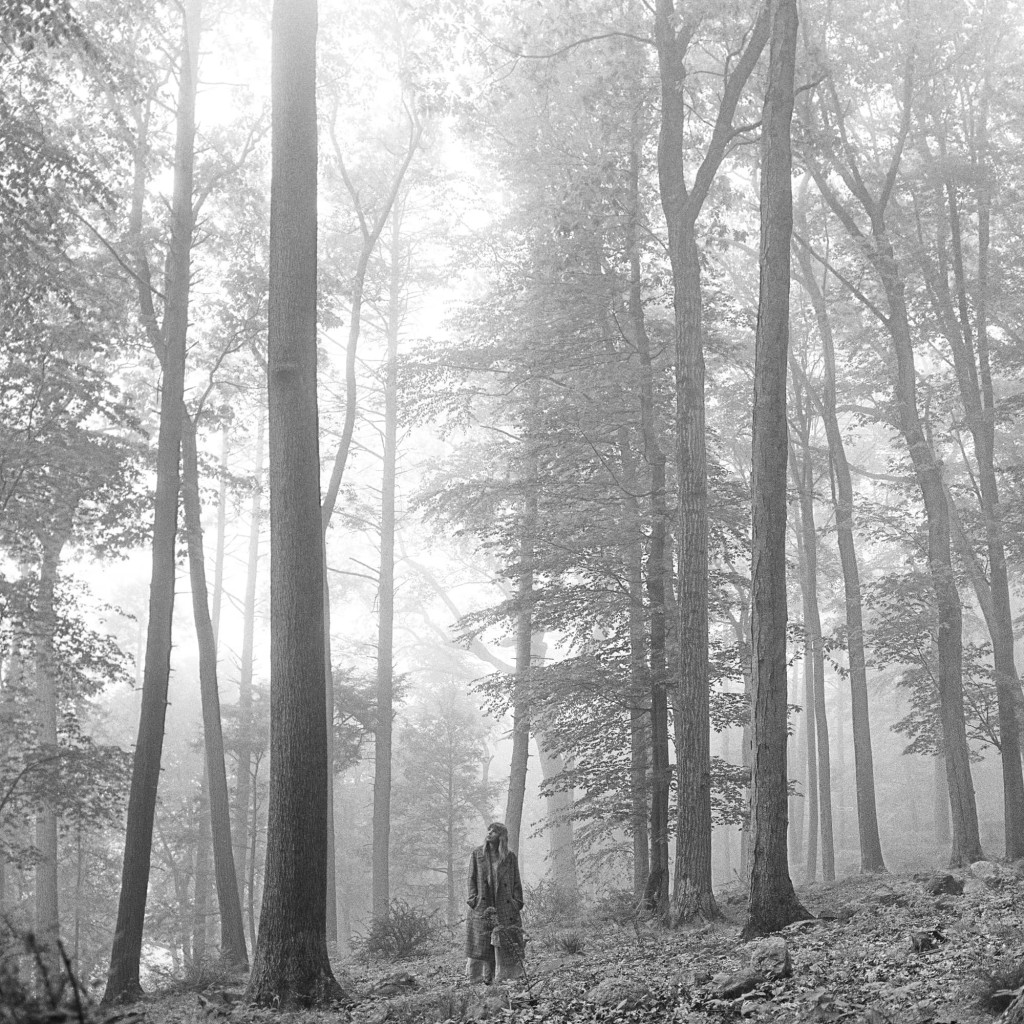 Swifties around the world rejoiced on July 23rd following reigning queen of pop Taylor Swift’s surprise announcement that her eighth studio album, folklore, would be dropping at midnight. But local fans (this one included), in particular, got quite the thrill when tuning into track three, “the Last Great American Dynasty.”

“Rebekah gave up on the Rhode Island set forever…” Swift croons at the top of the second verse.

Cue the record scratch. Hold on. Who is this Rebekah? Why is she giving up on us? And why is Taylor Swift — notorious for her autobiographical lyrics — singing about her?

Well, as it turns out, long before Swift began throwing lavish, star studded (and, some neighbors might say, raucous) fourth of July bashes at her $17 million estate in Watch Hill, the property had already earned the nickname of “Holiday House” thanks to its former owner: Rebekah Harkness.

As outlined by the New York Times, Harkness (nee Semple West) was born into a well-off St Louis family in 1915. She went on to marry four times, but it was her second marriage to Standard Oil heir William Hale Harkness in 1947 that turned her into one of the wealthiest women in America. It’s also what made her settle in the Ocean State. Before Mr. Harkness’ untimely death from a heart attack in 1954, the couple bought the coastal property and became known for their, as Swift writes, “tasteful if a little loud” soirees. Society, however, was quick to cast out the socialite-turned-widow who already had a reputation for being a bit eccentric. And so, Harkness, in turn, turned her back on them. According to various reports, the alleged offenses were grand and many: she started a ballet and allowed dancers to, much to her neighbors’ irritation, practice at all hours on the front lawn; regularly hosted oddballs like Salvador Dali and yogi B.K.S. Iyengar; took in a pet raccoon; and even once filled her pool with champagne.

It’s clear that Swift and Harkness have their fair share of similarities, from their tastes in properties to their affinities for the arts to their fondness for partying, but here Swift focuses on and juxtaposes their shared experiences of being scrutinized by society. What starts as Harkness’ point of view in the first version of the chorus deftly transforms into Swift’s story by the third, as she sings, “Who knows, if I never showed up, what could’ve been / There goes the loudest woman this town has ever seen / I had a marvelous time ruining everything.”

But in a year where everything seems ruined, I, for one, am grateful for the Taylor Swifts and Rebekah Harknesses of the world. How else would we get such enjoyable and inspiring art in such gloomy times?

Read the full lyrics below for more of Swift’s account and, if you’re interested in hearing “the Last Great American Dynasty”  for yourself, you can stream it and the rest of folklore on YouTube (peep a view from the “Holiday House” in the lyric video) or Spotify, or buy the album at taylorswift.com or on iTunes.

Rebekah rode up on the afternoon train, it was sunny

Her saltbox house on the coast took her mind off St. Louis

Bill was the heir to the Standard Oil name and money

The wedding was charming, if a little gauche

They picked out a home and called it “Holiday House”

Their parties were tasteful, if a little loud

The doctor had told him to settle down

It must have been her fault his heart gave out

Who knows, if she never showed up, what could’ve been

There goes the maddest woman this town has ever seen

She had a marvelous time ruining everything

Rebekah gave up on the Rhode Island set forever

Flew in all her Bitch Pack friends from the city

Filled the pool with champagne and swam with the big names

And blew through the money on the boys and the ballet

And losing on card game bets with Dalí

Who knows, if she never showed up, what could’ve been

There goes the most shameless woman this town has ever seen

She had a marvelous time ruining everything

They say she was seen on occasion

Pacing the rocks, staring out at the midnight sea

And in a feud with her neighbor

She stole his dog and dyed it key lime green

Free of women with madness, their men and bad habits

And then it was bought by me

Who knows, if I never showed up, what could’ve been

There goes the loudest woman this town has ever seen

I had a marvelous time ruining everything

I had a marvelous time ruining everything

A marvelous time ruining everything

I had a marvelous time