Local sites that will be featured include Gurney's Newport Resort and Marina, the Jane Pickens Theater, Belcourt Castle, Fort Adams and more. 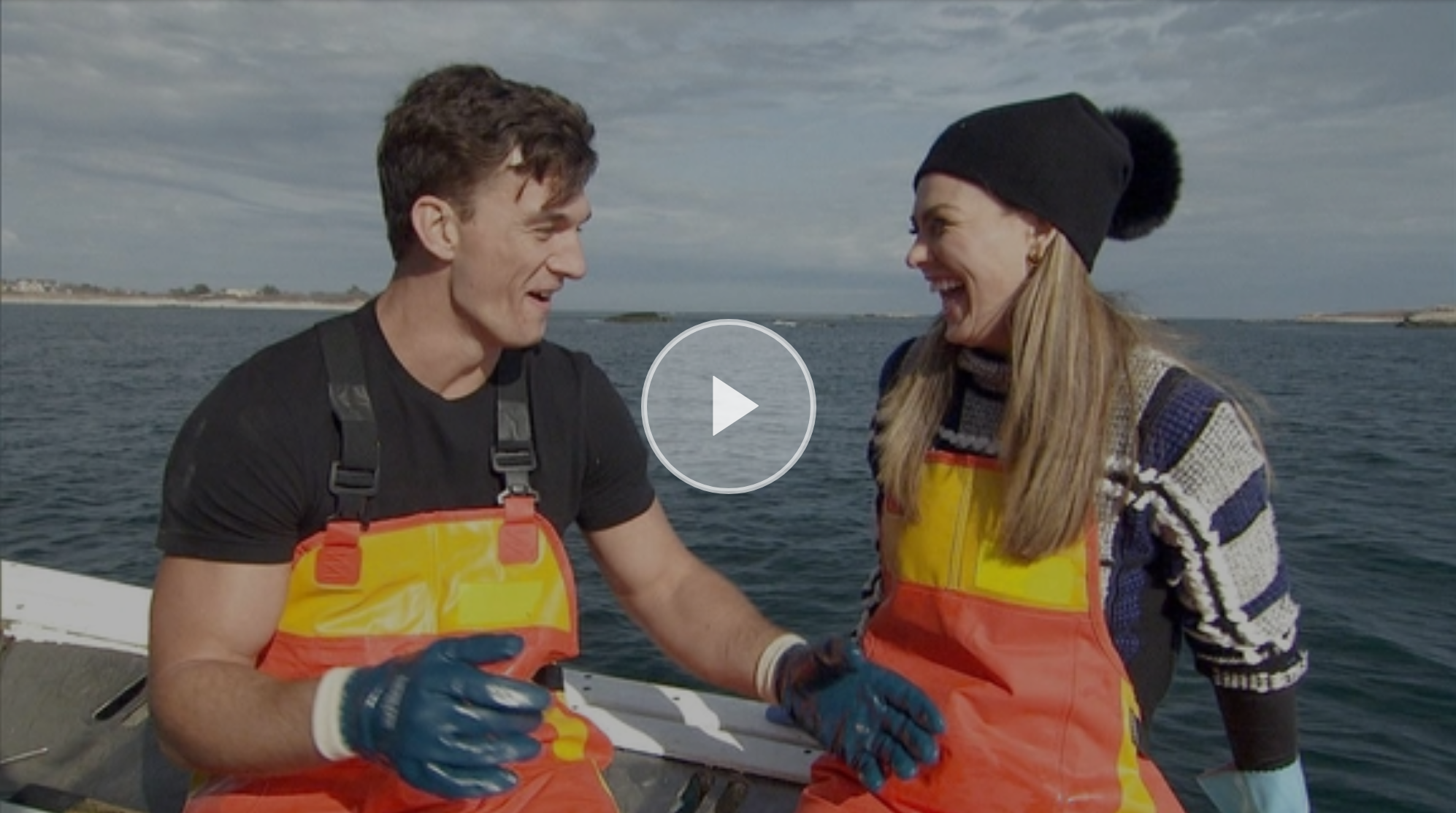 Newport will finally get the spotlight in this coming Monday’s episode (June 3) of ABC’s “The Bachelorette,” when “Alabama Hannah” Brown hits two East Coast cities with her parade of suitors. The show filmed in Boston and Newport this past March and some of the local sites that will be featured include Gurney’s Newport Resort and Marina, the Jane Pickens Theater, Belcourt Castle, Fort Adams and more. Crews also reportedly filmed at the Clarke Cooke House and the White Horse Tavern.

The fifteen remaining cast members start off in Boston, where one of Hannah’s many boyfriends (Jed) gets to shop with her in Quincy Market, visit the Boston Common and stop by a Boston Celtics’ practice at the Auerbach Center. Then the group, whittled down to thirteen, travels to Newport, Rhode Island, where they stay in Gurney’s suite accommodations with views of Narragansett Bay and the Pell Bridge. We saw a sneak peek of the episode that includes a rugby game at Fort Adams, a trip on a lobster boat and impressive ornate detailing inside of a mansion, which could possibly be Belcourt Castle.

The episode teaser for “Week 4: Someone Call and Ambulance” says “See what’s in store for Hannah and the guys in Week 4 as they travel to New England for nautical adventures and romance, but things quickly get physical — and the medical professionals are called in for the second week in a row.”

Here’s a preview of Monday’s episode from the Bachelorette’s Facebook page:

Hamilton Tickets in Providence: Everything You Need to Know