One of her first beers at Narragansett will be made in collaboration with Pink Boots Society to raise money for a professional development scholarship fund. 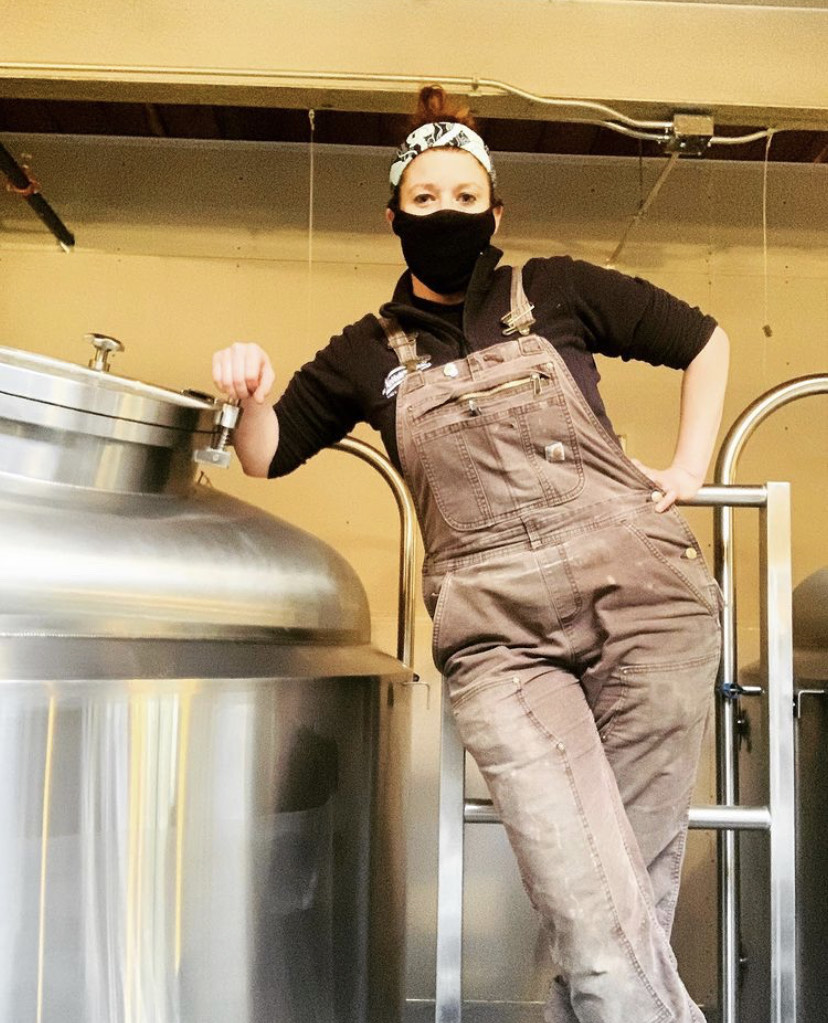 Narragansett Beer’s long awaited Rhode Island homecoming is made all the sweeter — or should we say hoppier — with the appointment of Lee Lord as the company’s first-ever female head brewer. Lord is well-established in the New England craft beer scene, having previously been head brewer for Cambridge Beer Co. in Massachusetts and working for Smuttynose Brewing Co. and Watch City Brewing before that.

A true New Englander, Lord has always been a fan of pints of ‘Gansett. She’s making history with the company, which is one of the top thirty craft breweries in the U.S.

“I can’t wait to continue to build upon ‘Gansett’s storied heritage and history in new and exciting ways, brew the highest-quality beer and create an amazing experience for fans right on the beautiful India Point Park waterfront,” says Lord in a press release. In her new role, Lord will oversee all beer production at the upcoming Providence location and manage a team of assistant brewers.

Lord says she understands the challenges women often face in the beverage industry and is an active member of the Pink Boots Society, an organization that supports female brewers through educational scholarships. One of her first beers at Narragansett  will be made in collaboration with Pink Boots Society and a portion of the proceeds will be donated to the organization’s professional development scholarship fund. With Lord as the head brewer and with the new production facility and taproom opening this spring, there is a lot for Narragansett Beer lovers to look forward. Company president Mark Hellendrung is excited to finally make some moves at the new location. “I can’t wait to drink the wide range of styles to be brewed, from the innovative to the traditional classics, and the powerful impact [Lord] will undoubtedly have on the brand’s growth and success right here in Rhode Island and beyond,” he says. narragansettbeer.com