Missy’s Funky White Sister is Back at it Again

Karaoke superstar Mary Halsey will appear on "Ellen" again on Wednesday, and she is hosting a new karaoke series at Skyline next month. 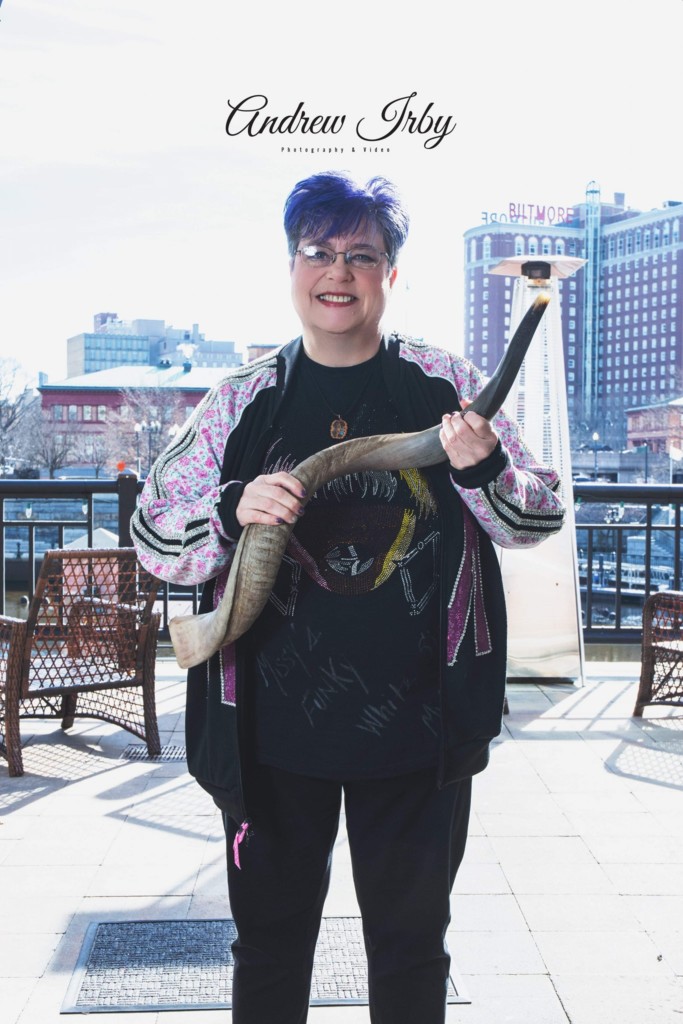 West Warwick resident and viral video star Mary Halsey just celebrated her birthday on Monday, and that same night, she landed in Los Angeles, gearing up for another appearance on “The Ellen DeGeneres Show” on Wednesday, January 30, 2019 at 4 p.m. This morning, we got to see the teaser video for the show, and it actually highlights Halsey for being named one of the Top Ten “Rhode Islanders of the Year” in the December 2018 issue of Rhode Island Monthly magazine. In the teaser video, you can see the story we wrote about Mary displayed in the background with a photo taken by our photographer Alex Gagne. Thank you Mary, for letting us ride on the coattails of your fame!

The video also mentions how Halsey has taken on a healthier new lifestyle, losing more than thirty pounds, and she talked about her red carpet appearance at the American Music Awards and what it was like to interview Cardi B.

On today’s show, she also sings a version of Nicky Minaj’s “Anaconda,” and you can watch the clip here.

Monday was Halsey’s birthday, and Ellen DeGeneres also just celebrated her birthday on Saturday, so there’s no telling what other birthday shenanigans could take place on Wednesday’s show. Hint: Halsey gets two tickets to attend the Grammy Awards!

In other news, local fans of Mary Halsey can rub elbows and flex vocal cords with Halsey at a new karaoke series which is starting on Wednesday, February 6 at 9 p.m. at Skyline at Waterplace in Providence. “Skyline Karaoke Idol” will return every Wednesday night with Mary Halsey as the host and tunes provided by WRIK Entertainment. Here’s your chance to do karaoke with one of Rhode Island’s biggest sensations.