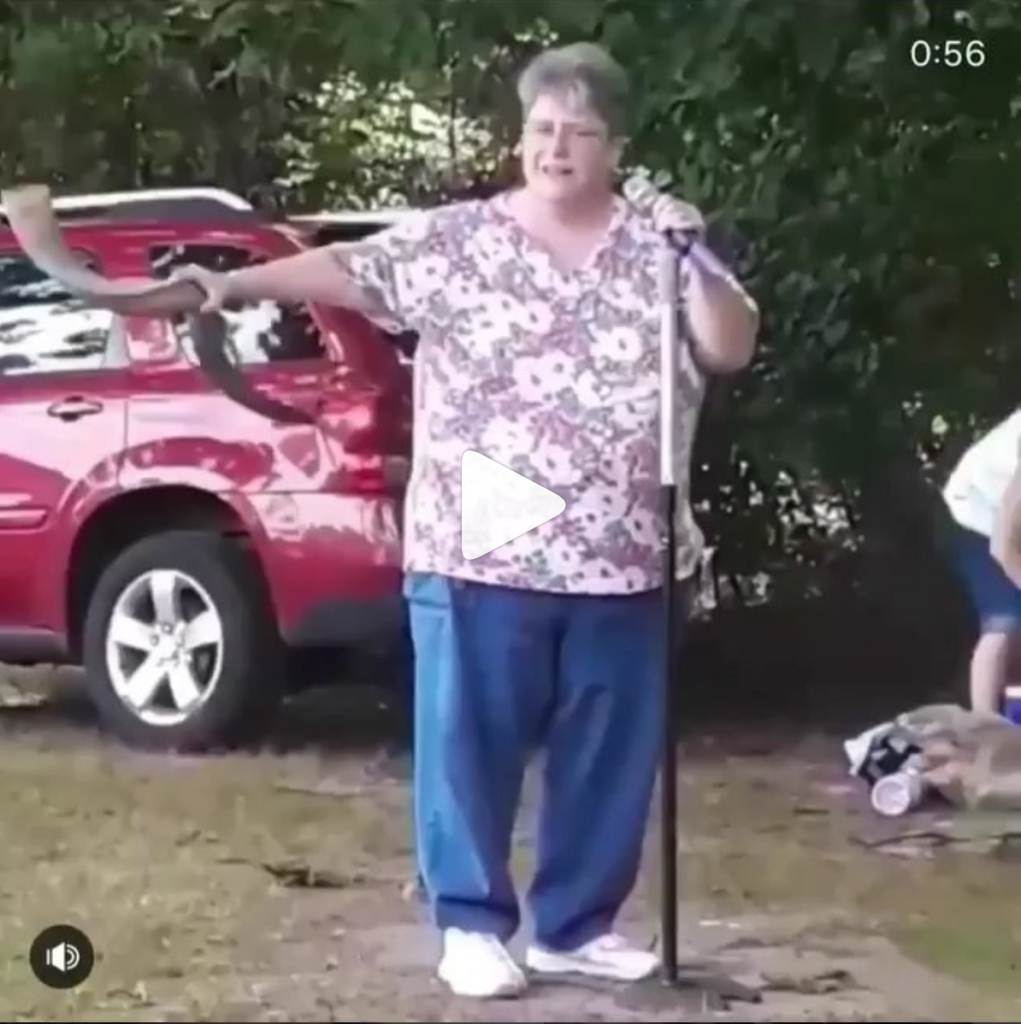 We know her and love her as Missy Elliott’s “funky white sister,” and now Mary Halsey’s headed to “Ellen” for an appearance on Thursday’s show on September 13, airing at 4 p.m. on NBC. Halsey, a Coventry resident, became an internet sensation after a video clip of her singing karaoke to Missy Elliott’s “Work It” in Goddard Memorial Park in Warwick went viral, gaining more than 13 million views on Facebook. In the video, Halsey knew every lyric to the 2002 song, and performed it with her own quirky, upbeat style while holding her shofar. The shofar is a Jewish horn that’s used for religious celebrations such as Rosh Hashanah and Yom Kippur, and she sounded it at the beginning of her appearance in memory of a friend.

The video went as far as to catch the attention of Missy Elliott herself, who dubbed Halsey her “funky white sister.” After this pivotal share, Halsey’s popularity went international.

I just found out I have a FUNKY WHITE SISTER???? forreal doe??& she brought her home girl with her from da hood that keep tip toeing in the background with a plate of food? yo I’m done!? but she straight killed “Work It” sound effects & all?? I love it??? pic.twitter.com/Rg9TTHAqu2

Halsey has appeared on the Daily Mail, People and Newsweek among other outlets, but “Ellen” was an ultimate goal. Before she left for “Ellen,” a Coventry salon and stylist, Alison Pope of a. Salon Galleria and Spa, treated her to getting her nails done, a pedicure and her hair done, just like the lyrics in Missy’s “Work It” song.

“If you a fly gal, get your nails done
Get a pedicure, get your hair did”

On the flight to “Ellen,” it appears that Halsey also treated passengers to her karaoke version of The Black Eyes Peas’ “My Humps.”

And a sneak preview posted on Ellen DeGeneres’s Instagram page shows Halsey singing her rendition of the song on the show, which air today, interrupted by Missy Elliott coming on stage to join Halsey. Good luck Mary! We will be watching!

I don’t wanna sound overly dramatic, but you have to watch this tomorrow, or you’ll regret it for the rest of your life. @missymisdemeanorelliott

Five of the Best “Caught in Providence” Moments