Competitors in the 48 Hour Film Project have two days to write, produce and edit a film, then compete for prizes and bragging rights during a screening at the Met. 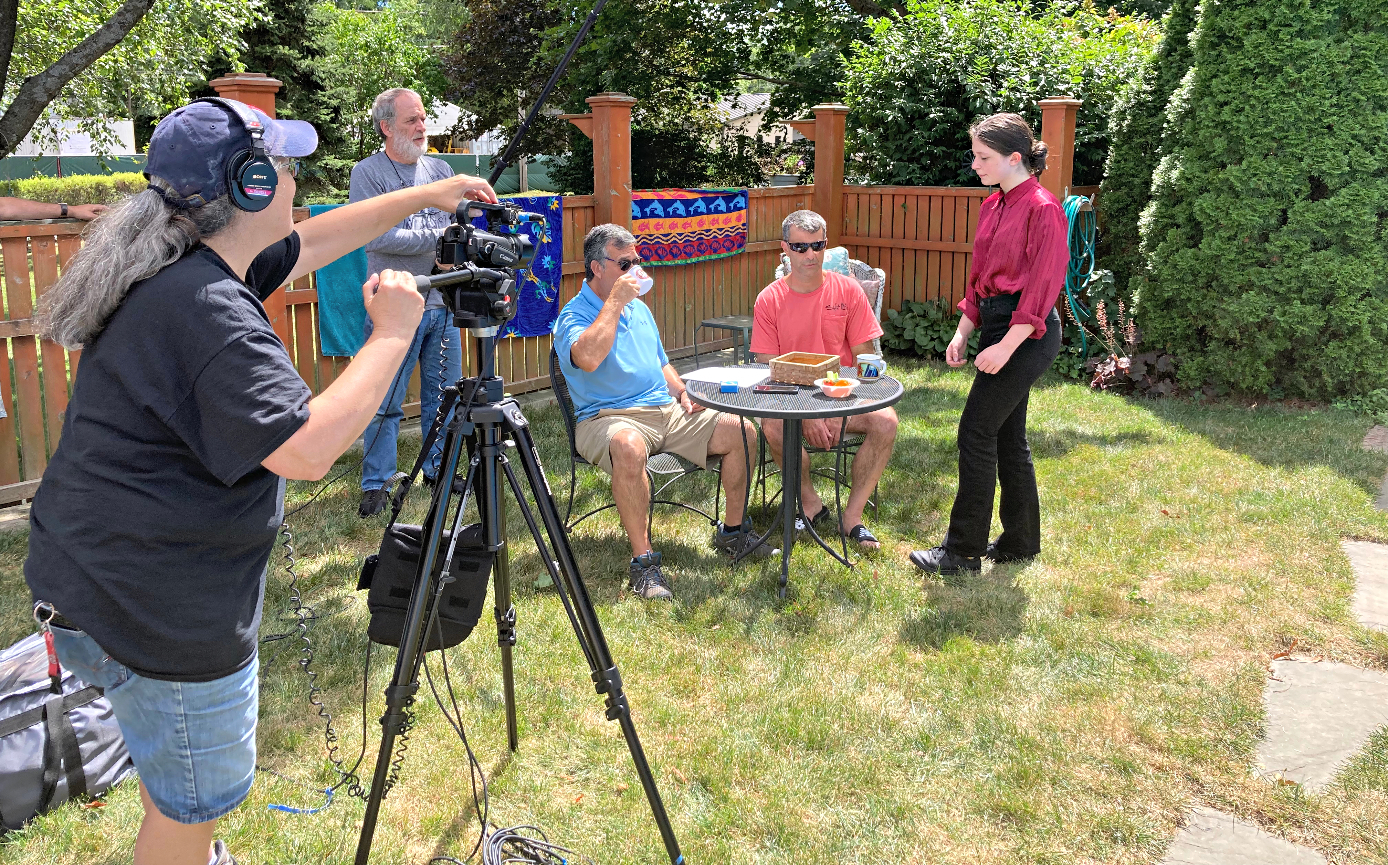 Could you make a film in forty-eight hours?

For eighteen local teams, that was the objective as they scrambled to compete in the 48 Hour Film Project, a filmmaking challenge where groups create movies in just two days.

The competition, which takes place in cities all over the world, held its sixteenth Providence event this past weekend. Teams had from Friday evening until Sunday night to complete a short film and submit it to organizers. The results — which range from the wacky to the festival-worthy, according to local event producer Melinda Rainsberger — will be screened during a two-part showing Tuesday, August 16, at the Met.

“I would say about 75 percent are actually a really solid film, and the other 25 percent are just so interesting to see what people did with the elements,” she says.

The event traces its roots to Washington D.C., where organizers Mark Ruppert and Liz Langston held the first 48 Hour Film Project in 2001. Since then, it’s spread to cities all over the globe. Winners from each city advance to the following year’s Filmapalooza to compete for prize money and the chance to be featured at the Cannes Film Festival. Providence held its first 48 Hour Film Project event in 2006.

The rules are simple: Each team receives two film genres from which they can choose for their four- to seven-minute film. This year, competitors gathered at AS220 on Friday night to pick their genres from a hat (think: musical, mockumentary, silent film). Teams that don’t adhere to their film genre are out of the official judging.

Teams also receive three required elements to include in their film. This year, required elements included a character who works in a hotel, a basket used as a prop, and a line of dialogue (“I have a question for you.”).

“Most of the creative communities in Rhode Island are pretty small here, but it means you get a better quality because people are sharing their ideas and how they do things with each other,” says Rainsberger, who notes teams range from students and family groups to videographers with extensive media experience. 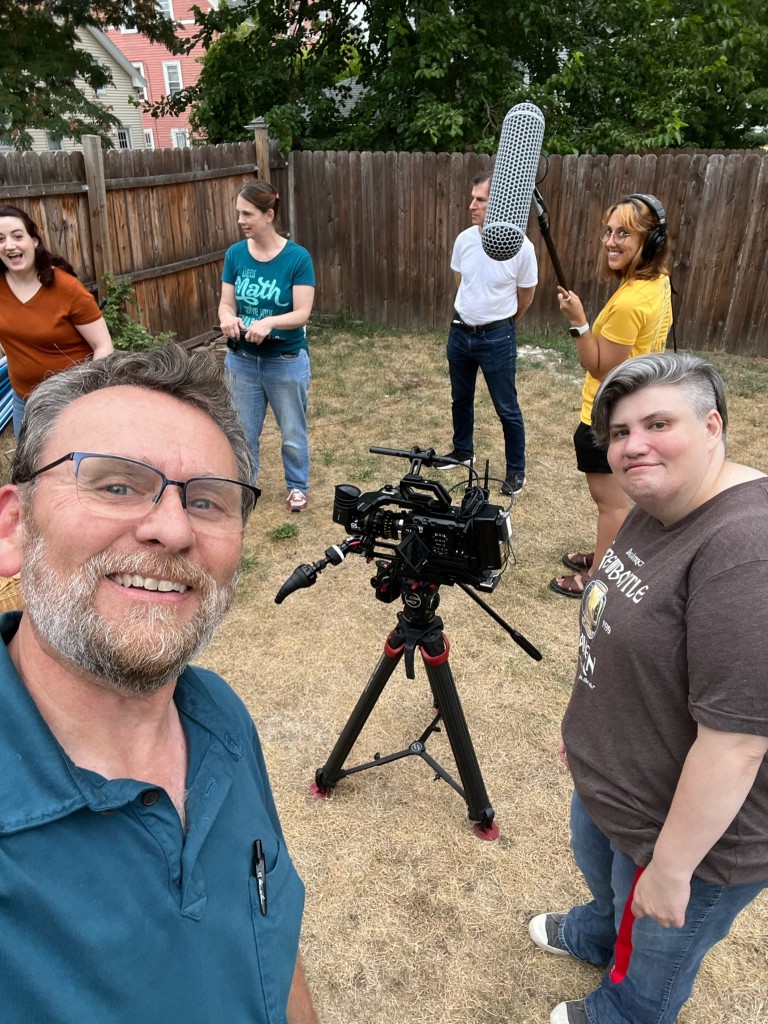 Jill Poisson, an editor for GBH, is one of the filmmakers who decided to join the fray of this year’s competition. Poisson has participated in the 48 Hour Film Project in Providence on and off for the past decade. The biggest pitfall, they say, is when teams come up with too many ideas in advance and try to do too much with the allotted time. In their first year competing, Poisson’s team failed to submit on time because they got held up during the editing process.

This year went much more smoothly. Poisson’s team received their elements on Friday and immediately got to work on a drama about a young woman confronting a crossroads in her life. They used Poisson’s Providence home as the sole filming location, avoiding the other difficulty of wasting precious minutes driving back and forth to film in multiple places.

“It gives people an excuse to stretch their creative muscles because it’s so fast,” they say. “You can’t go in there pre-planned, you have to go in there and just wing it and have your organizational skills on key.”

Those curious about what a film made in forty-eight hours looks like can attend a screening at the Met and vote for their favorites on August 16. The eighteen films will be shown in two screenings at 7 and 9 p.m. Teams will gather again on August 25, when a panel of judges will announce the Best in City and other awards.

“It’s weirdly fun. It’s hard to explain,” Rainsberger says. “You get to be really creative in a short amount of time. It’s like Tough Mudder or one of those CrossFit sprint things, but for your brain.”

Bad Fit is a Good Fit for Everybody