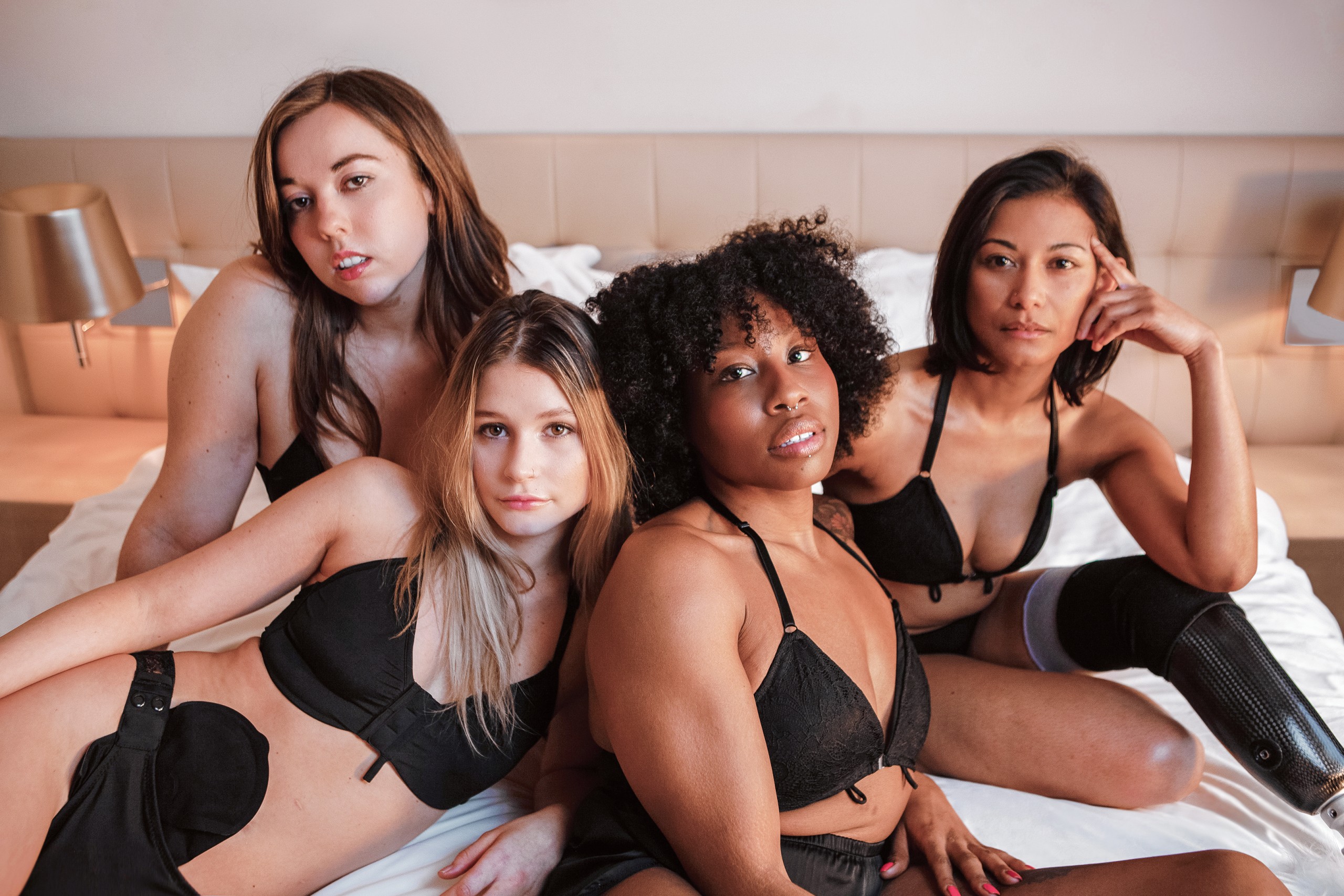 Rhode Island native Emma Butler is shaping the global adaptive intimates industry. Inspired by her mother, a Salve Regina University professor who suffered from chronic fibromyalgia pain, the Portsmouth Abbey School and Brown University alumna wrote a blog that went viral and led to her founding Intimately from her college dorm room in 2019. Butler has since been named to Forbes Next 1000, secured $1.2 million in venture capital funding, has support from the British Fashion Council Trust, and changed the business name to Liberare, which means “to liberate” in Latin.

“I wanted to marry the technology of intimates and the sentiments they hold: beauty, sexiness, desirability, self-confidence,” Butler says. “I was so excited that I could make dressing easier for my girlfriends and mom, but I could also bring this sense of beauty, fashion and self-confidence into their lives. So that really drove me to start Liberare.”

Liberare’s custom line of magnetic front-closing bras, side-fastening panties and functional sleepwear launched in February and sold out in three months. Butler is in the process of securing patents and creating an online retail marketplace that also sells other small brands’ adaptive lingerie.

“One thing that is important is choice. Disabled people have never had a choice. It’s always, ‘Here is one mobility aid,’ or ‘Here is one wheelchair-accessible van.’ You don’t get to choose your color or personality,” Butler says. “So Liberare’s panties are lacy and fun and flirty. But some folks don’t like that, so we wanted to offer partner brands that (have something different). We want to support these small brands, give them visibility on our marketplace, and when people think adaptive intimates, they’ll think of Liberare.”

Butler expanded on her popular blog to create Liberare’s online community, allowing disabled women to write about and discuss sensitive topics without judgement or harassment, with a complementary app launching later this year. Meanwhile, her team is designing new adaptive intimate apparel, and plans to launch adaptive workwear, too.

Now based in Paris to be closer to manufacturing, textiles and global financing, the twenty-four-year-old former art and French major with no business background is positioning her revolutionary brand for global success. “One of the things that gets me excited and thinking about what I want the world to look like in ten years for my disabled peers and chronically ill mom,” Butler says, “is that I want every single big fashion brand, the same way they have a plus size or maternity line, to have an adaptive line. And I want Liberare to be part of that.” liberare.co