The award-winning creator of “Downton Abbey” and “The Gilded Age” will speak at a sold-out event at The Breakers hosted by the Preservation Society of Newport County. 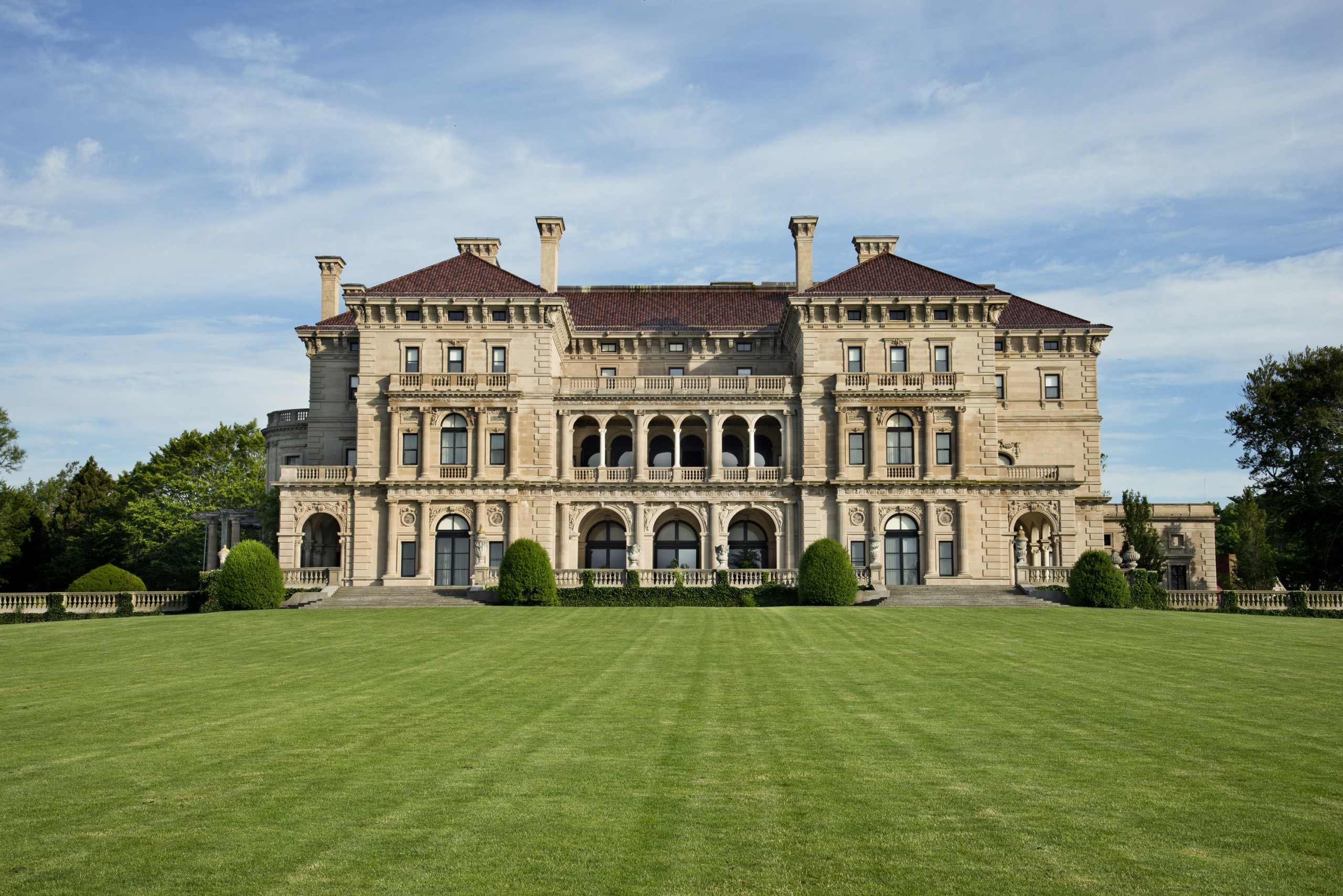 The Breakers. (Courtesy of the Preservation Society of Newport County)

Just ask Trudy Coxe, executive director of the Preservation Society of Newport County, who says the organization’s Newport mansion properties have drawn more attention — and scrutiny — than ever since the launch of HBO’s “The Gilded Age” earlier this year. The show follows a group of socialites in the late 1800s, with many scenes filmed in the opulent summer homes where the real-life rich and famous once played.

Among those with a newfound appreciation for Newport’s mansions? Show creator Julian Fellowes, who has become something of an expert on their history since selecting Newport as a filming location. Coxe says it’s not unusual for staff to receive a note from Fellowes pointing out a historical inaccuracy he spotted in one of their daily email newsletters.

But mostly, serving as one of the filming locations for a hit show has been a boon to the organization, boosting visitor numbers and interest in the historical time period on view on Bellevue Avenue. That interest is helped along by a slate of Gilded Age-themed programming, including a lecture series and an “Episode Deep Dive” on the website that breaks down each episode by filming location. 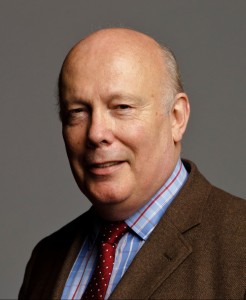 As for Fellowes, the show’s filming has kicked off an ongoing relationship with the Preservation Society. Later this week, the organization’s board will honor the filmmaker with the Antiquarian Award, its highest honor recognizing service to historic preservation and Newport County (previous recipients include Jackie Kennedy, Doris Duke and Newport Jazz and Folk Festivals founder George Wein).

In July, Fellowes will return to Newport for a sold-out dinner at The Breakers, where he’ll take questions in one of the mansions where “The Gilded Age” was filmed.

“He’s a fascinating man. He’s got a lot of opinions about history, about Newport,” Coxe says. “He knows our houses better than many of our board members because he studied our houses and the history of our houses very carefully.”

Fellowes’ fascination with Newport goes back at least eight years, when conversations started about filming a Gilded Age-themed television show in the City by the Sea. The show went through several iterations before HBO picked it up in 2019. Coxe credits Steven Feinberg, executive director of the Rhode Island Film and Television Office, with arranging the mansion tours and dinner that secured Rhode Island’s spot in the series.

“These people are careful. They did their homework,” she says. “They came in and spent several days with Julian Fellowes himself walking through many of our properties not once, but several times.”

“Of course, we didn’t know the script, so we couldn’t be helpful in that regard,” she adds. “But they knew what they were looking for.”

Add in a dinner in the Gold Room of the Marble House — a favorite of Fellowes — and the film’s production team was sold. Filming began in 2021 and resumed this past spring for season two.

While most property stewards would be nervous to allow a film crew into a house worth millions, Coxe says she’s had no issues working with HBO.

“I think the tone gets set by Julian Fellowes. He really likes the museum and respects history. So that really permeates the culture and the attitude at HBO. We had very, very few problems,” she says.

Fellowes has also met with the organization’s leadership to share his thoughts on how best to share the properties with the public. In a recent meeting with the board, Coxe says, Fellowes referred to Newport as “a village of palaces.”

“Americans, especially during the Gilded Age, were sending a message,” she says. “They wanted you to know they they were rich and they could build a house right up to the curb and you weren’t going to miss that house.”

The award-winning producer — who was most recently spotted at the premiere of Downton Abbey: A New Era in New York City — will be the main star at The Breakers dinner in July. Following cocktails on the terrace and dinner in the Great Hall, he’ll engage in conversation with Coxe and answer pre-selected questions before dessert. The event sold out within days, but fans of the historical jet-setting crowd can still get their fix with two other events this summer. On June 23, the Preservation Society will host Lady Carnarvon of Highclere Castle, the setting for “Downton Abbey,” for an evening lecture about running and living in a 350-year-old estate. Coxe says she looks forward in particular to learning how the countess preserves a house with more than 300 rooms.

“Sometimes we lament the fact that we have so much to preserve. When you think about it, Lady Carnarvon’s job is a lot harder than ours is,” she says.

In August, guests will return to the Gilded Age with a presentation by production designer Bob Shaw, who built the sets for the HBO show.

With so much of the crew making regular appearances at the mansions, does Coxe have any spoilers on what’s in store for season two? Not many, she says, but one of the producers did let slip there are some unbelievable surprises coming.

“Really big surprises, too. You’re going to be surprised. I think that’s Fellows sitting back in his bedroom at home saying, ‘What can I do to shock them?’”

For more information about events hosted by the Preservation Society of Newport County (and how to visit the filming locations for “The Gilded Age”) visit newportmansions.org.