Love and real estate: What could go wrong?

All homes contain love stories (other stories, too, but we won’t get into that; it’s nearly Valentine’s Day!). And, lucky us, some have stood the test of time, thanks to careful preservation by the biggest romantics of us all: historians.

Whether you fancy a tale of unrequited love or a playboy-turned-family man, here’s your House Lust: 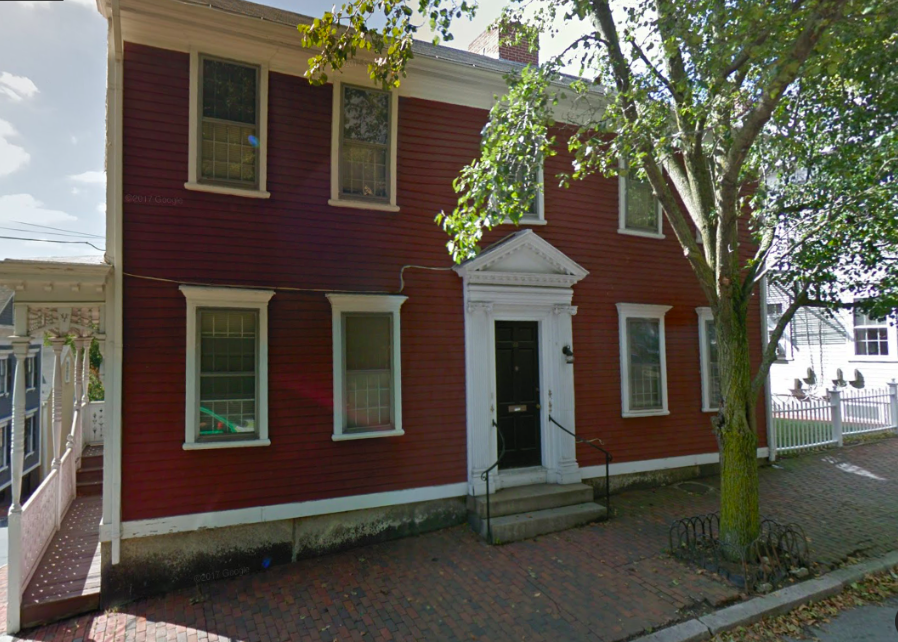 They didn’t get their happily ever after, but it’s probably better that way. When Gothic author Edgar Allen Poe visited Providence for a lecture in July of 1845, he passed by this Benefit Street home of poet and widow Sarah Helen Whitman, who was outside tending to her roses. Poe’s friend offered to introduce him, but Poe declined. (Writers, am I right?)

The pair, both intellectuals with macabre interests, secretly admired one another for years and in 1848, Whitman wrote a poem about Poe for a friend’s Valentine’s Day party. Poe then wrote Whitman twice — with an old poem titled “To Helen” then, after she didn’t respond, a new one of the same name — and their courtship began.

Poe was a notorious addict, and Whitman’s family did not approve of the match. So they met in public places, including the Providence Athenaeum, and they were formally engaged in December of 1848 — as long as Poe could stay sober (and loyal; he was a philanderer so the pressure was on). He relapsed within days of proposing, so Whitman broke off the engagement. Poe died ten months later, while Whitman continued to write poetry and defended Poe’s legacy until her death at age seventy-five. The home is now owned by the Rhode Island Diocese. 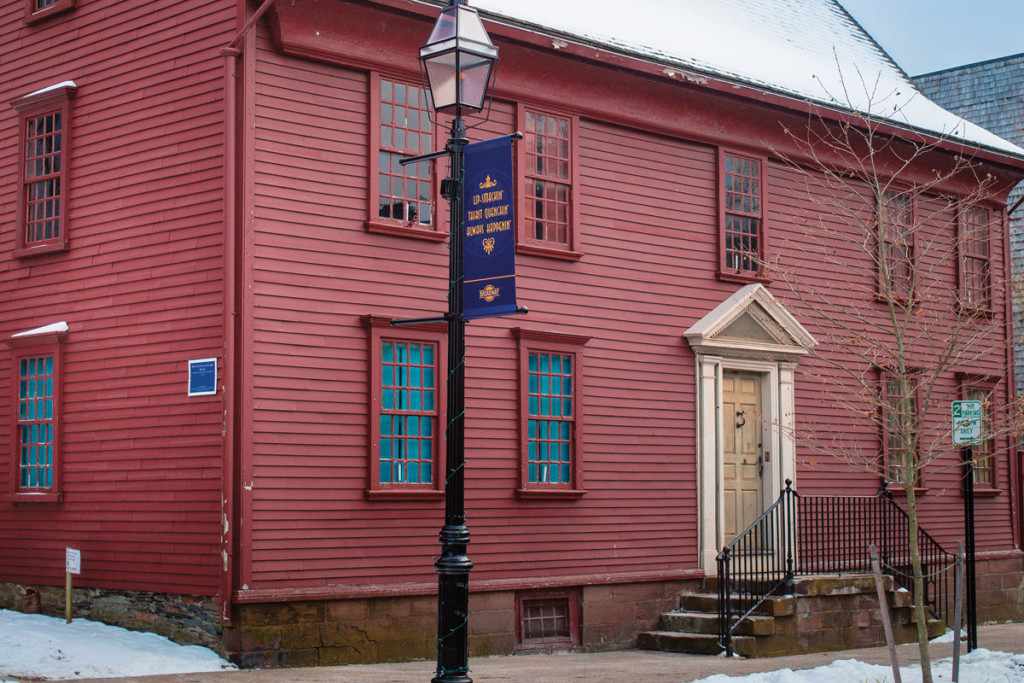 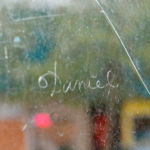 In 1780, the British were freshly ousted from Newport and the American and French forces, including a handsome ladies’ man named Daniel Lyman, were visiting the city for a celebratory parade.

Mid-route, Lyman caught sight of the charming Polly Wanton, who was standing on the steps of her family’s home on Broadway. Polly had many suitors, but none compared to Lyman. The pair began writing to one another and they married two years after that first fateful meeting.

They lived for many years in the Wanton-Lyman-Hazard House, where they brought thirteen children into the world and Lyman continued serving his community, including as a Chief Justice of the Rhode Island Supreme Court.

The home, the oldest surviving house in Newport, is now owned and operated as a museum by the Newport Historical Society. (Read more about the house and their courtship in this 2018 story by Grace Kelly.) 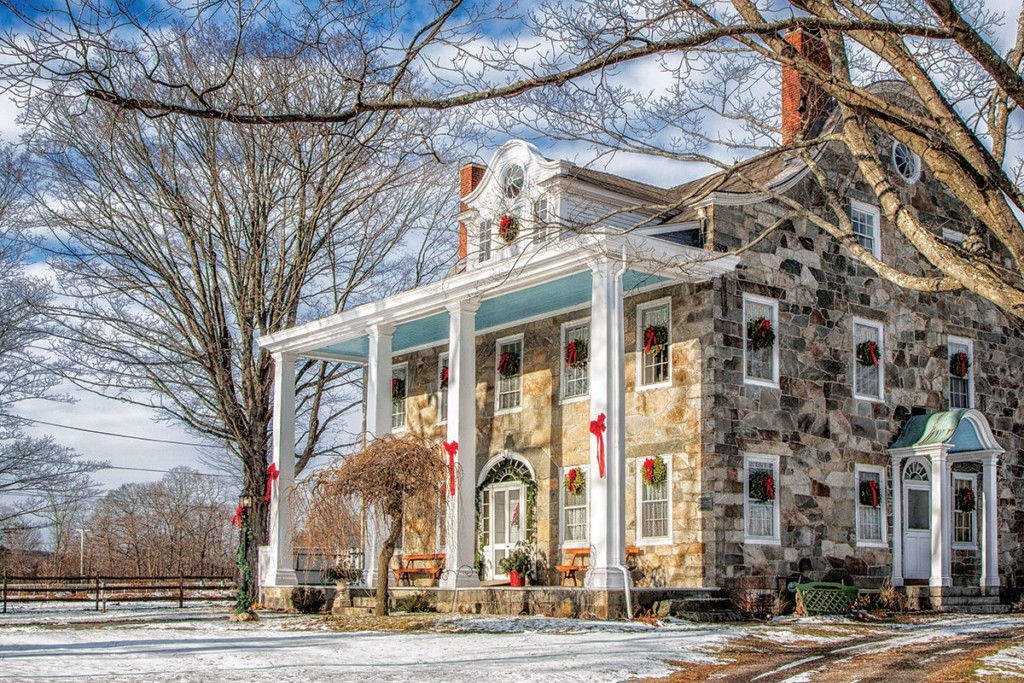 Hearthside House proves it: The lottery curse is real. In the early 1800s, Stephen Hopkins Smith, a Quaker with a taste for gambling, won $40,000 in a lottery. The country man had fallen hard for a city socialite, and he hoped to win her love by building a grand mansion across the street from his modest farmhouse on Great Road. But, in the time of horse-and-buggies, Lincoln was a several-hour ride from Providence. Hopkins Smith took a gamble, and he lost it all. His love interest wouldn’t live in the wilderness, and Hopkins Smith couldn’t live in the House That Love Built, as it is known (or, as others have deemed it, Heartbreak House). Hopkins Smith offered the mansion to his brother, the first of eleven families that called Hearthside House home. It’s now operated by the Friends of Hearthside. (Learn more about their work in this 2018 piece by Samantha Labrecque.)