Set-building has already begun at Chase Farm in Lincoln for the sequel of the timeless Disney film, Hocus Pocus 2, and locals can apply to be featured in the film. 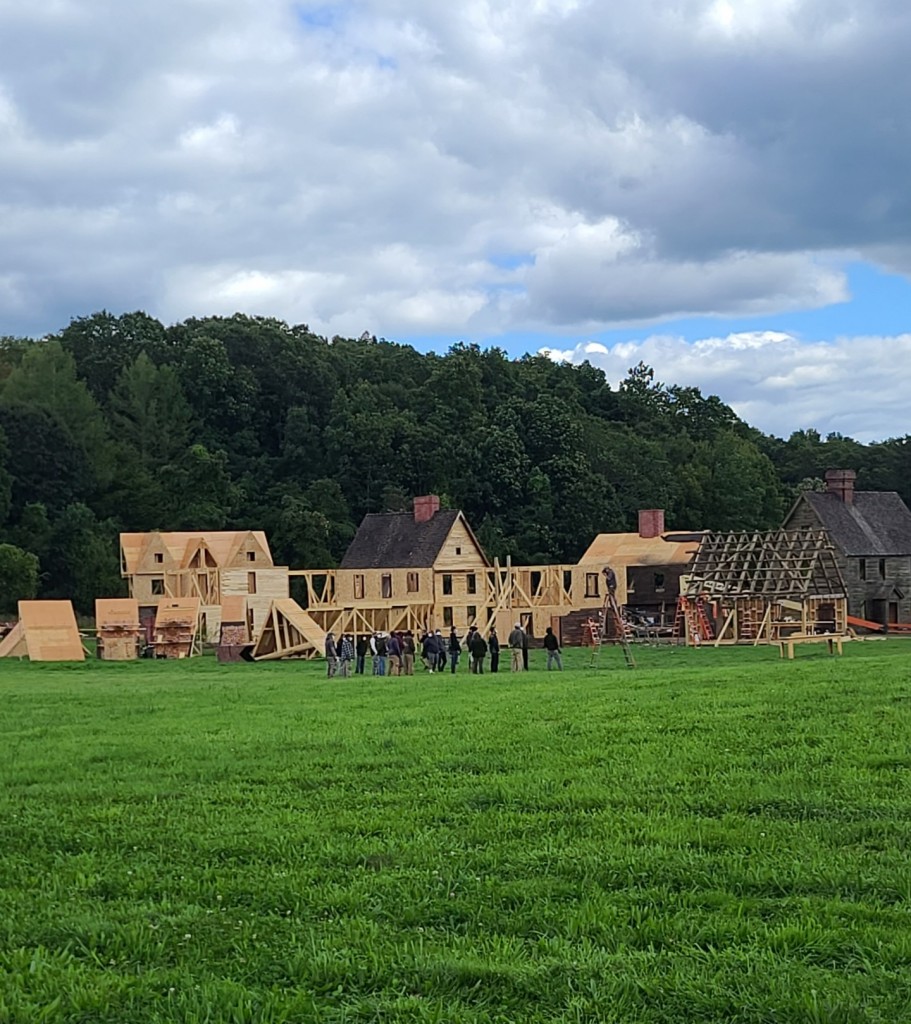 A photo from the set of Hocus Pocus in Lincoln.

The Sanderson sisters are back and will be hitting screens next year. Twenty-eight years have passed since the first Hocus Pocus movie came out. If you just can’t wait to see what the witches have in store for the upcoming Disney Plus film, you may get to catch a glimpse of the action, since parts of it are being filmed right here in Rhode Island.

There have been many possible filming locations tossed around on the internet, but one place we know filming will occur is at Chase Farm in Lincoln. Filming hasn’t yet begun, but set-building is currently happening on the farm, and the casting company, Kendall Cooper Casting, is seeking extras. Filming will take place in Providence and surrounding areas October through December 2021.

The company is seeking local adults and children to play extra roles in the film, including all ethnicities, genders and sizes. Dance experience is a plus, and young men with shoulder length hair or longer, and ages eighteen to twenty-two, are especially needed. Covid-19 testing is mandatory, and will be provided by the production team. There’s also a mandatory vaccine requirement for Zone A and non-union roles. Proof of vaccination will be required, including for children working on set. Masks will also be required, except when on camera. Filming will take place Monday through Friday and often requires a twelve-hour work day commitment. Extras are paid, but no travel expenses or housing will be covered.

To apply to be an extra, go to kendallcooper.com/HP2. Expect to provide three current photos of yourself, including your current hair length and style, facial hair and a full body photo. A member from casting will contact you directly if you are selected for a role. Casting continues throughout the filming schedule.

If being an extra is not in the cards for you, you can still scope out the filming location as it’s located in a public space. Various trails at Chase Farm have been blocked off in the middle of the field, but you can see most of the movie set right from the main parking lot. So far, numerous wooden structures are being built. If you walk a bit further along the trail and up the hill, you can get an even better view.

Filming is reportedly going to kick off in early October at night and early mornings. Bette Midler, who plays Winifred Sanderson, tweeted back in May that the movie will arrive on Disney Plus in fall 2022. Actress Sarah Jessica Parker, starring in the movie, was also recently spotted dining at Figidini restaurant in downtown Providence.

Get ready, Rhode Island, because things are about to get even more spooky.

Check out the story in the Valley Breeze for more info. 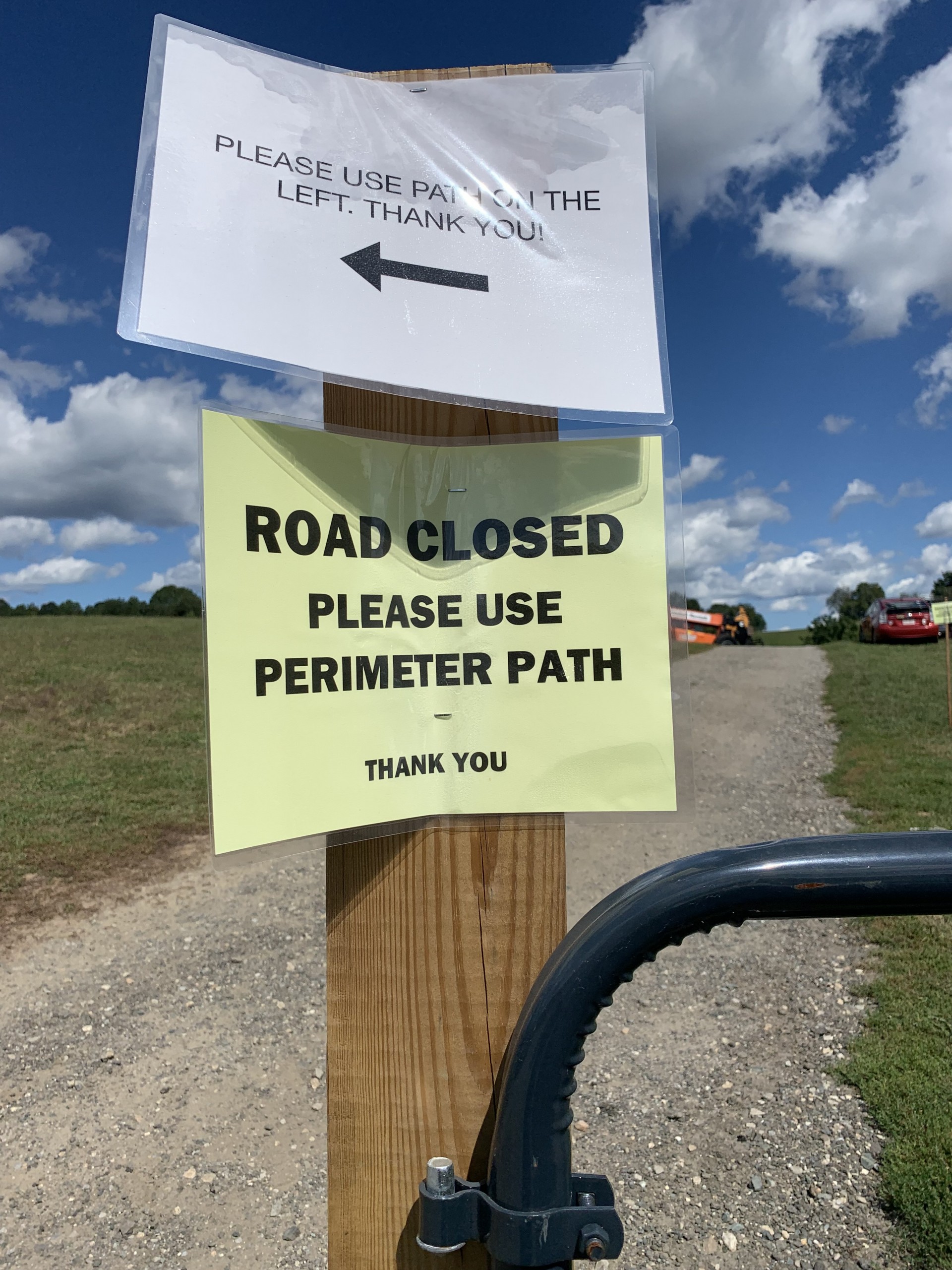 The Story Behind Lincoln’s Hearthside House