Forget about the world we live in for a moment and immerse yourself in an entirely new one. 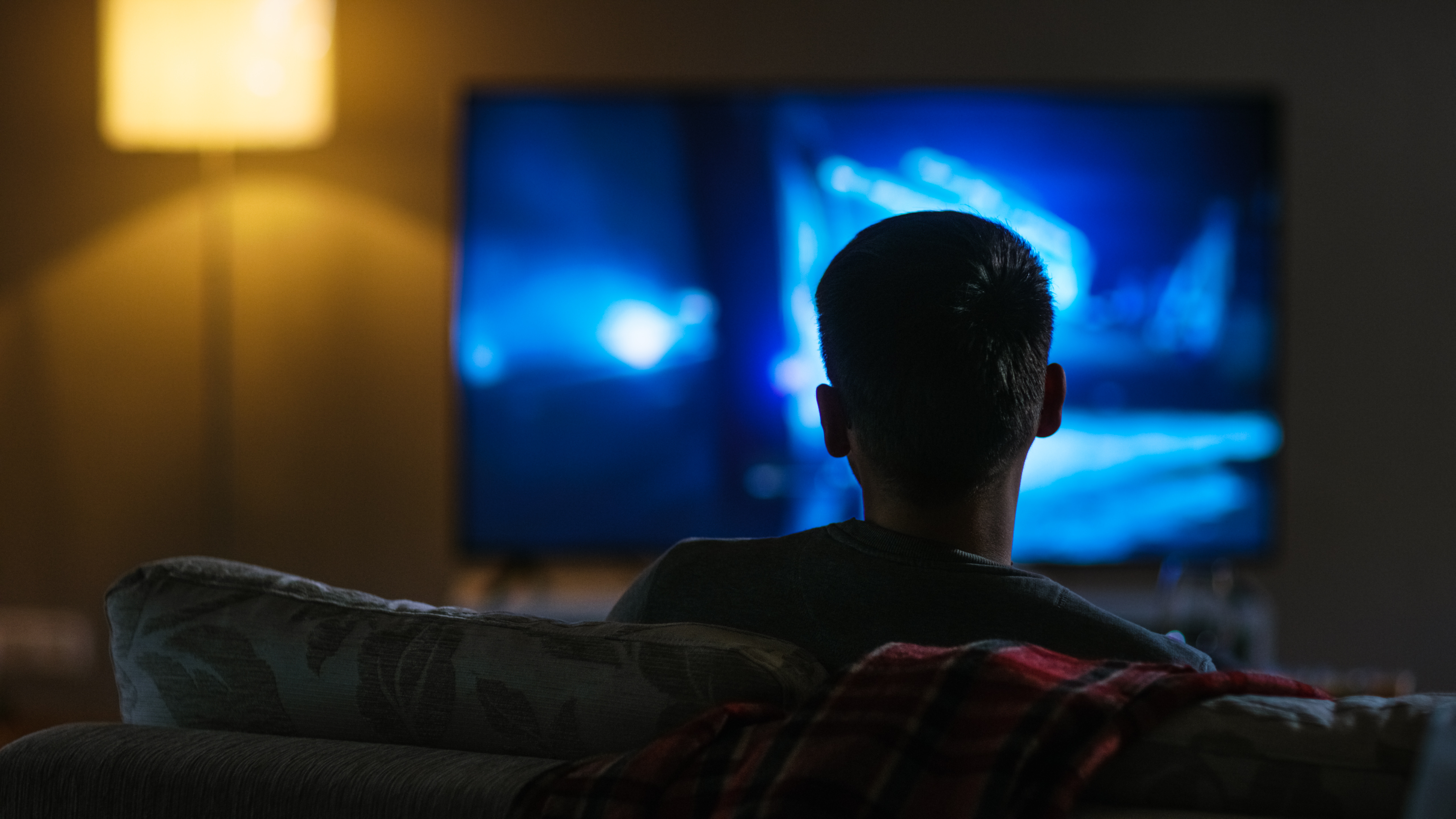 Forget about the world we live in for a moment and immerse yourself in an entirely new one. We’ve put together a list of movies filmed in Rhode Island that are sure to cure your boredom.

In 2003, a fire in a Rhode Island concert club claimed 100 lives. One year later, a community theatre in Woonsocket gathered to perform a play written by the fire’s youngest victim, Nicky O’Neill. This independent documentary tells the story of O’Neill’s life, death and legacy, and how a community pulled itself from the ashes of tragedy to learn to live again.

How to watch: Amazon Prime

Based on a true story, Pennsylvania polka sensation Jan Lewan creates a Ponzi scheme to fleece millions from investors through polka-related activities.

What would you do if you knew afterlife existed? In this world, it’s been scientifically proven, but the discovery has led to an extremely high suicide rate. The scientist responsible continues his research despite his disapproving son and new truths are unearthed.

A remake of the famous Japanese film, Hachikō Monogatari, based on the true story about one man’s heartwarming companionship with his dog.

Nick Carraway becomes fascinated by the lavish lifestyle and mysterious past of his neighbor, Jay Gatsby, and is drawn into his circle, only to witness obsession and tragedy.

A beagle must use his new superpowers to defend the city from a mad scientist.

After being a bridesmaid twenty-seven times, but never the bride, Jane wrestles with the idea of standing by her sister’s side as she marries the man Jane is secretly in love with.

Widower and single father Dan Burns dedicates his life to his kids, but when he finally falls in love again, he discovers the woman is his brother’s girlfriend.

Two dumb friends embark on a journey from Providence to Aspen, Colorado to return a briefcase full of money to its rightful –and beautiful– owner.

In the 1970s, a bullied teen develops a bond with a Wall Street executive that changes his life.

Death takes the form of a young man to learn about life on earth from a media tycoon and falls in love with his daughter.

A young boy and girl fall in love and run away together in the summer of 1965, causing an epic search that turns the island town upside down.

A high school senior investigates the death of his friend while navigating the underworld of Washington, D.C.

How to watch: Amazon Prime, Google Play, Vudu and YouTube

A hard-driven, no-nonsense editor hatches a scheme to marry her assistant to ensure her visa status and escape deportation to Canada.

A murdered cop joins a team of undead police officers to try and find the man that killed him.

In 1839, the Amistad sails from Cuba to America carrying African slaves as its cargo, but the captives successfully mutiny, forcing the courts to decide if they are legally free citizens of another country or runaway slaves.

A father with bipolar disorder attempts to win back his wife by taking sole responsibility for their two young daughters, but the girls are not making it easy for him.

A tormented philosophy professor in Newport, Rhode Island attempts to find a will to live and enters into a platonic relationship with his student.

A Rhode Island state trooper with multiple personalities is tasked to protect a woman on the run from her ex-boyfriend and corrupt police officers.

How to watch: Google Play, iTunes, Vudu and YouTube

Former Police Sergeant Barnes becomes head of security for a presidential candidate targeted for death because of her vow to eliminate the Purge if elected.

A secret agent tracks down nuclear missiles to protect the United States and discovers his wife may be having an affair with a used-car salesman.

How to watch: HBO Go, HBO Now and Hulu

It’s 1975 and a group of small-time criminals attempt the largest heist in American history: stealing over $30 million from the mafia in Rhode Island. Can they pull it off?

How to watch: Amazon Prime, Google Play, Vudu and YouTube

A documentary about young adults with intellectual disabilities who challenge the perception of intelligence while navigating high school, college and the workforce.

How to watch: Amazon Prime, Google Play and YouTube

A couple in a strained marriage faces the ultimate test after covering up a terrible crime and finding themselves tangled in a web of deceit and insanity.

Everything You Need to Know About Coronavirus in Rhode Island

Indoor Activities to Keep the Kiddos Busy During the Coronavirus Outbreak