The high-tech greenhouse facility in Providence will produce 6 million heads annually of lettuce and leafy greens. 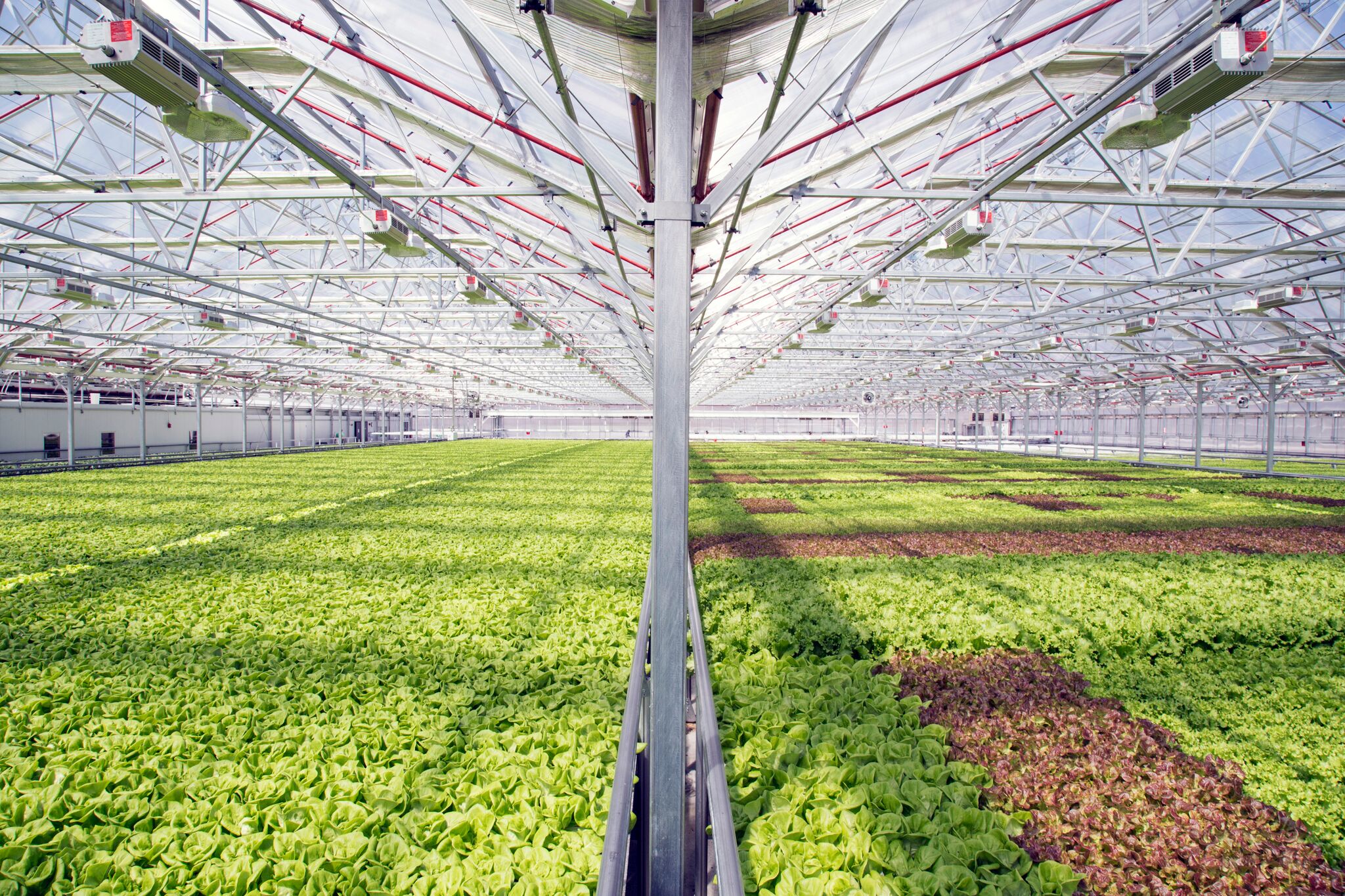 We can soon eat locally grown lettuce and pesto made from plants sprouted year-round at a facility that once was an industrial wasteland. Today, Gotham Greens opens its 100,000-square-foot $12.2 million high-tech greenhouse facility that will produce 6 million heads annually of lettuce and leafy greens grown with minimal environmental impact. This type of indoor, hydroponic greenhouse cultivation may help eliminate the E. coli contamination of lettuce that has plagued our nation.

Rhode Island Governor Gina Raimondo, Providence Mayor Jorge Elorza and community leaders today joined Gotham Greens for a ribbon-cutting event and tour to celebrate the grand opening and first harvest at the company’s newest greenhouse. The greenhouse is located at 555 Harris Avenue in Providence, close to the Woonasquatucket River, on the former Providence Base Works General Electric site that has been vacant for two decades. The construction of the greenhouse will create approximately sixty permanent and 300 jobs nationwide while providing locally grown healthy foods to the area. Gotham Greens grows leafy greens and herbs, and creates salad dressings and pesto dips available for sale locally at Whole Foods Market, Dave’s Marketplace and Shaw’s. The lettuce varieties that will be produced here include New England Crunch and Gotham Greens’ fresh basil. Some of the refrigerated salad dressings and pesto sauces that include the basil as an ingredient are also produced in Massachusetts.

“We’re on a mission to transform how and where fresh produce is grown,” said Viraj Puri, co-founder and CEO of Gotham Greens. “Since announcing our expansion into New England, we continue to feel inspired by the city, state and region’s legacy of manufacturing and local food culture. We have received tremendous support from retailers, restaurants and the community who love that we can provide a reliable, year-round supply of fresh and safe produce.”

The greenhouse will use advanced growing methods, including hydroponics, big data-driven climate control intelligence and renewable energy, while using 90 percent less water. The Rhode Island Commerce Corporation has committed up to $2.3 million in tax credits, payable over a ten-year period contingent on actual job creation. In addition, DEM has awarded $250,000 as part of their Brownfield Remediation and Economic Development 2016 Green Economy Bond program, and the Providence Department of Economic Opportunity has committed $200,000 for job creation and training. 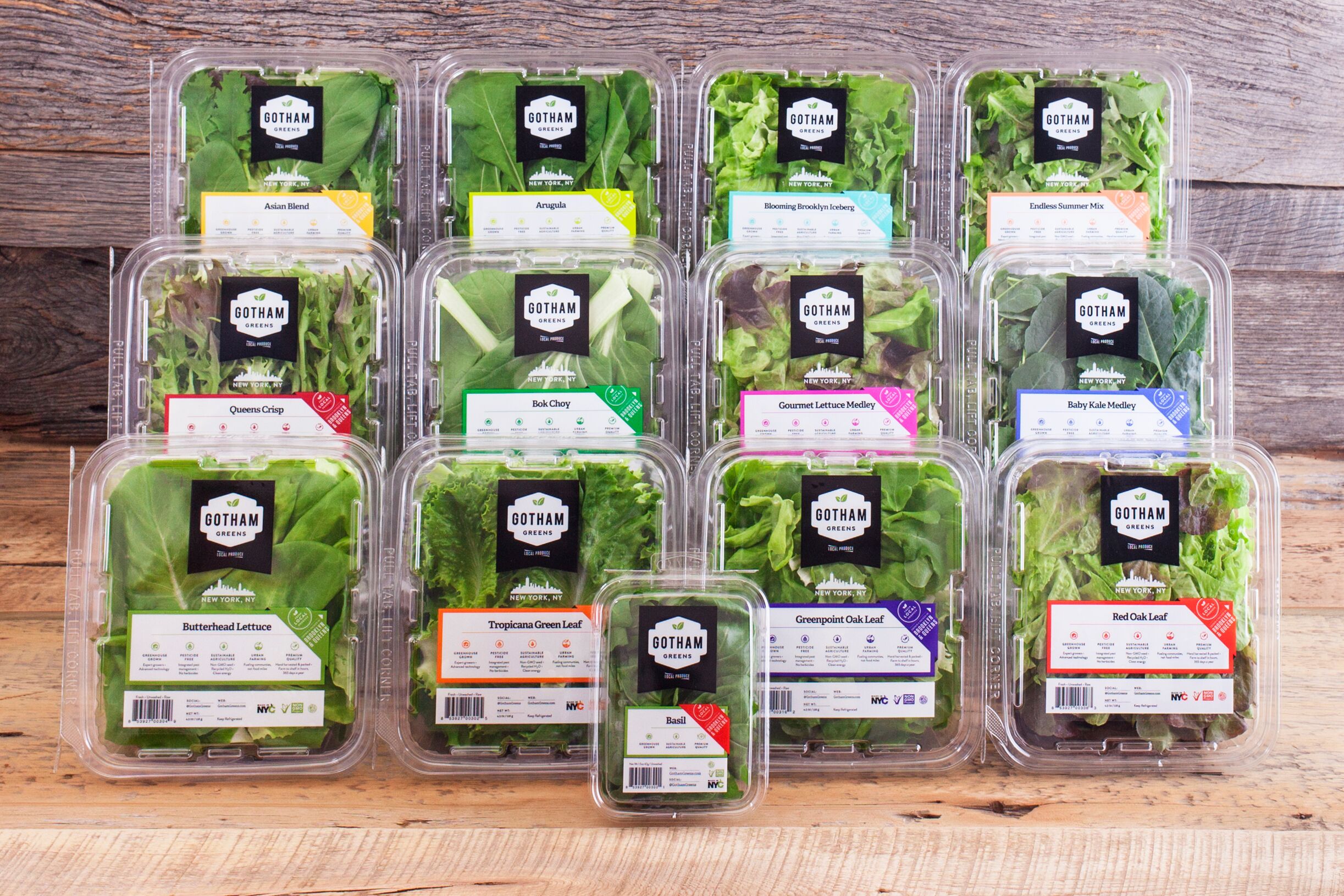