The museum is hosting the Poutine Indulgence and Competition with poutine tastings from seven restaurants and mobile vendors. 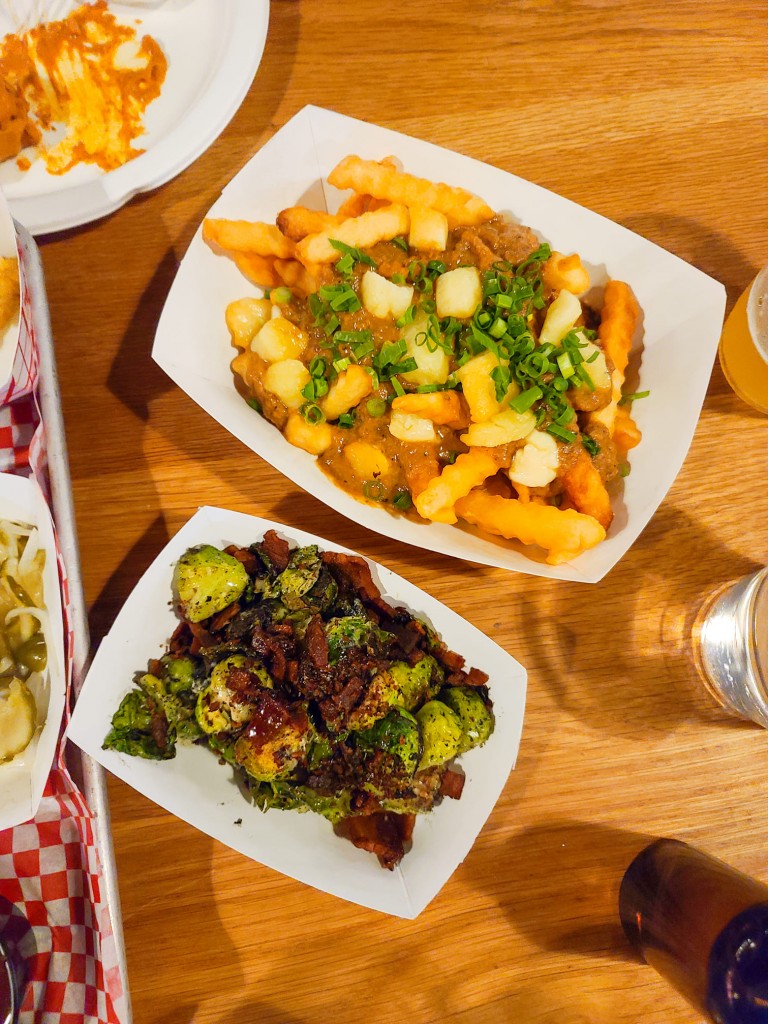 An example of poutine (and Brussels sprouts) at Durk’s Bar-B-Q. Photo by Jamie Coelho.

We all love french fries, and what could possibly make fries even better? Smothering them in savory gravy and cheese curds, that’s what.  It’s time for the the Museum of Work and Culture’s annual Salute to Spring festivities, during which the museum celebrates French culture and language for the month of March. This year’s events include everything from a wine and cheese tasting, Quebecois film screening and a virtual walking tour to the hotly anticipated return of the fifth Poutine Indulgence and Competition.

The poutine tasting will be more of a do-it-yourself tour this year instead of a tasting event. Participants who purchase a passport will be able to visit various restaurants and mobile vendors to sample a portion of poutine on their own time by presenting their ticket from March 15 to April 11. Poutine is a traditional Québecois dish of French fries smothered in gravy and cheese curds, and eight different local restaurants will be offering their own versions of it. Participating restaurants include Adelines: A Speakeasy Kitchen Bar in Cumberland, Bywater in Warren, Ciro’s Tavern in Woonsocket, Durk’s Bar-B-Que in Providence, Friskie Fries in Johnston, KG Kitchen Bar in Providence and Ming’s Asian Street Food. After tasting them all, visitors are then asked to go online to vote for their favorite. 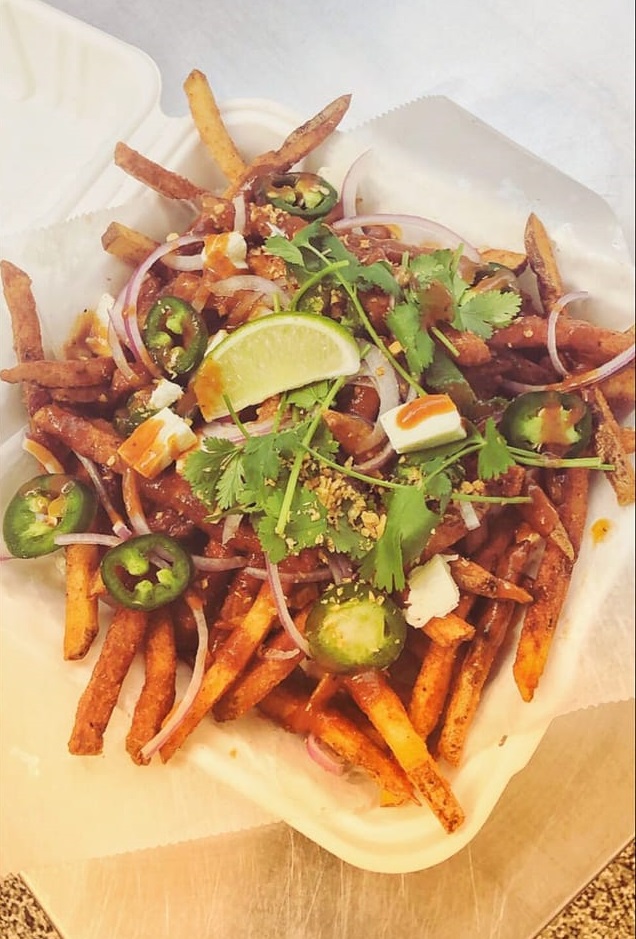 The Poutine Indulgence concludes on Sunday, April 11 with Salute to Salute to Spring~Bonjours Printemps. The event will begin at 3 p.m. with a livestream on Facebook featuring the announcement of the winning restaurant, as well as a live drawing of the Museum’s annual raffle. Ticket holders who purchase the concert option will gain access to a 4 p.m. live-streamed performance by Quebecois band Mélisande, which fuses Quebec traditional song and instrumentation with complex electronic programming.

5 Food Trucks to Check Out in Rhode Island