FringePVD of the Wilbury Theatre Group Presents The Olneyville Expo

The free festival of performances is sure to add some culture to your summer. 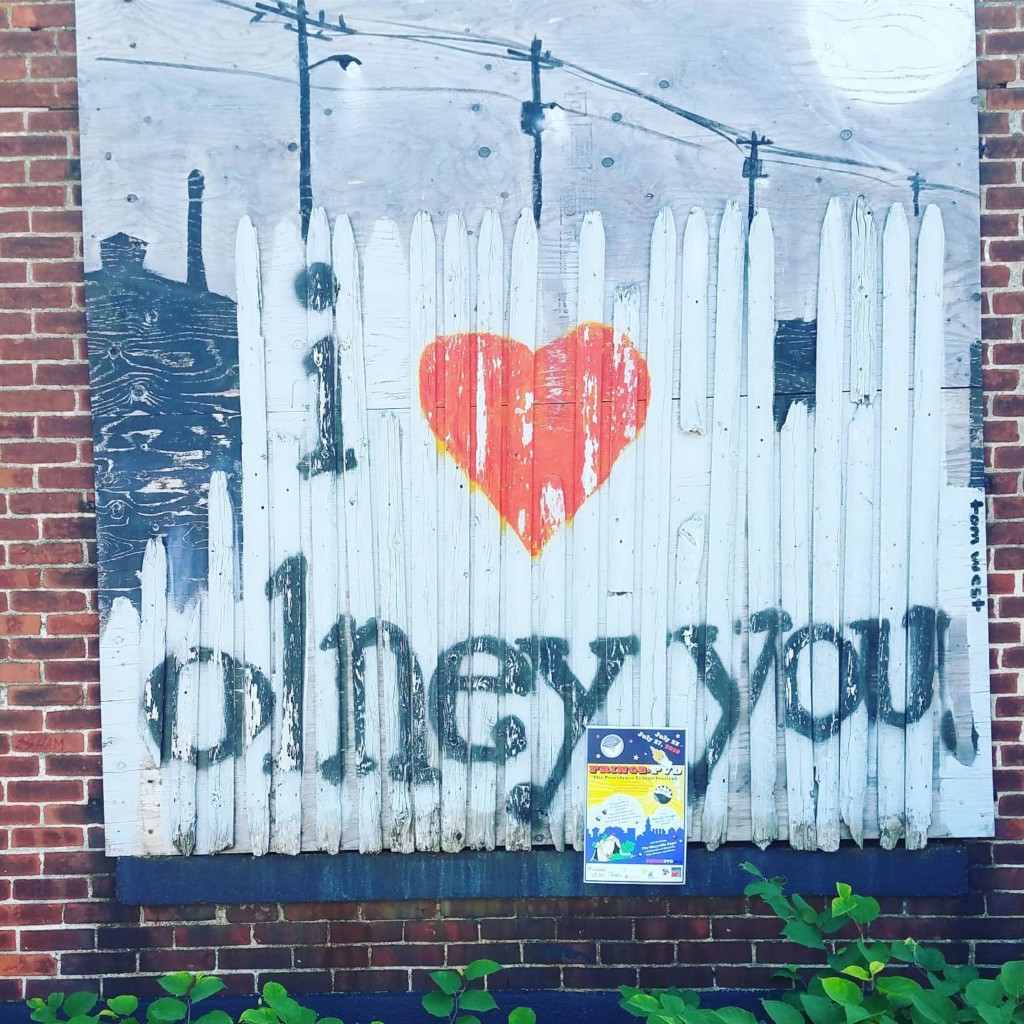 Late-July marks the start of FringePVD, Providence Fringe Festival, the soon-to-be-six-year-old brainchild of the founder of the Wilbury Theatre Group, Josh Short. This year’s festival — which takes place July 22 through 27 — pays homage to Providence’s Olneyville neighborhood, in “the Olneyville Expo: A Celebration of Olneyville Past, Present, and Future.”

FringePVD is the premier fringe festival in New England. It’s also a voting member of the United States Association of Fringe Festivals and the World Fringe Congress. “The Olneyville Expo” features performances, talks and demonstrations by members of the community, celebrating the history and culture of Olneyville. It’s billed as an “eclectic bilingual performance.” Wilbury Theatre Group artists Phoenyx Williams, Sarah Leach and Marcel Mascaro will act as hosts for the event, introducing and organizing a wide range of performances, including but not limited to, music by Elementary, a speech by the Pomham Sachem of the Mashapaug Nahaganset Tribe, a bilingual puppet show, live-map making by Matt Tracy, sleight of hand by Alvaro Morales, ecological presentations on the Woonasquatucket River and hip hop by Blue Wave Poetics.

The FringePVD festival features more than 300 theater, music, dance and multimedia performing artists, and is produced by the Wilbury Theatre Group in collaboration with WaterFire Providence, and with support from the City of Providence Department of Art, Culture, Tourism. “The Olneyville Expo,” taking place July 25 through 27, was created by Jesse Hawley, James Stanley and Darcie Dennigan. Beyond its founding creators and producers, the Expo is a conglomeration of widespread community efforts from individuals, groups, engineers, storytellers, ecologists, artists and more.

“I think the state of the world right now — this climate crisis, the hate-mongering toward immigrants and people of color — requires huge acts of solidarity and community, and I hope that’s exactly what ‘the Olneyville Expo’ will be,” says Dennigan.

The thoughtful, diverse and fascinating lineup aims to fulfill Dennigan’s vision while adding some culture to your summer. Check out the full schedule of events at fringepvd.org.